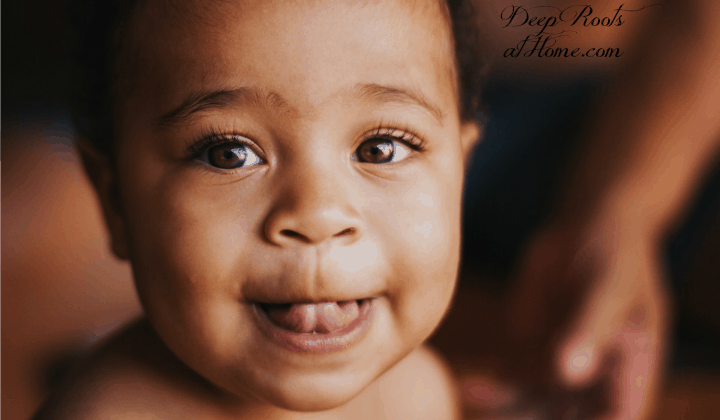 Photo by Chayene Rafaela on Unsplash

This is shocking! I knew some of this – but the depth of it never registered before!

If we want to affirm and encourage and respect our Black sisters and the African American Community, this is where we must start. (See the video below)

If we don’t do anything about this (take action), we are part of the problem.

“Planned Parenthood is the largest abortion provider in America. 78% of their clinics are in minority communities. Blacks make up 12% of the population, but 35% of the abortions in America.”

“Are we being targeted? Isn’t that genocide?

“We are the only minority in America that is on the decline in population.

“If the current trend continues, by 2038 the black vote will be insignificant.

“Did you know that the founder of Planned Parenthood, Margaret Sanger, was a devout racist who created the Negro Project designed to sterilize unknowing black women and others she deemed as undesirables of society?”

The founder of Planned Parenthood said, “Colored people are like human weeds and are to be exterminated.”

How is her vision being fulfilled today?

“Minority women constitute only about 26% of the female population in the United States, but they underwent approximately 36% of the abortions.  According to the Alan Guttmacher Institute, black women are more than 3 times as likely as white women to have an abortion.

“It has been estimated that since 1973 Black women have had over 13 million abortions. Michael Novak had calculated “Since the number of current living Blacks (in the U.S.) is 31 million, the missing 10 million represents an enormous loss, for without abortion, America’s Black community would now number 41 million persons. It would be 35% larger than it is. Abortion has swept through the Black community like a scythe, cutting down every fourth member.”

“A highly significant 1993 Howard University study showed that African American women over age 50 were 4.7 times more likely to get breast cancer if they had had any abortions compared to women who had not had any abortions.”

The spiritual condition of man is at the root of the abortion issue.

But there is little to no outcry!

If we really want to work for “social justice”, this is where we should start!

Some of abortion’s unseen consequences are deep regret and guilt over what happened. I am speaking as someone who has had an abortion and suffered greatly for it in body and mind.

What I did was wrong—but the Lord did not reject me or abandon me. He desires to extend mercy and forgiveness to any of us who have walked this road when we call on His name in repentance. Thank God there is now no condemnation to those in Christ Jesus. (Romans 8:1-2)

If we want God’s blessing back on our land, having leaders who not only support, but promote, this continued genocide will keep us from that.

I believe in order to change directions, we need to rise up through earnest prayer as well as votes that are centered around the sanctity of life starting in the womb.

America is ripe for judgment.

The sickening stink of these murders of unborn children rise to the heavens.

Unless all Christians join in and put an end to this slaughter, the destruction of our nation is all but inevitable.

If you’ve had an abortion, you too can be forgiven and finally make peace with it. Listen to Alveda King’s powerful, riveting story. 6 minutes.

Alveda C. King’s mission is to inform, educate, and activate the general community to combat the harmful impact and scourge of abortion and genocide.

“Whoever shed the blood of man (unjustly), by man shall his blood be shed, for in the image of God has God made man.” -Genesis 9:6

“The thief (Satan) comes only to steal and kill and destroy. I came that they may have life and have it abundantly.” ~John 10:10 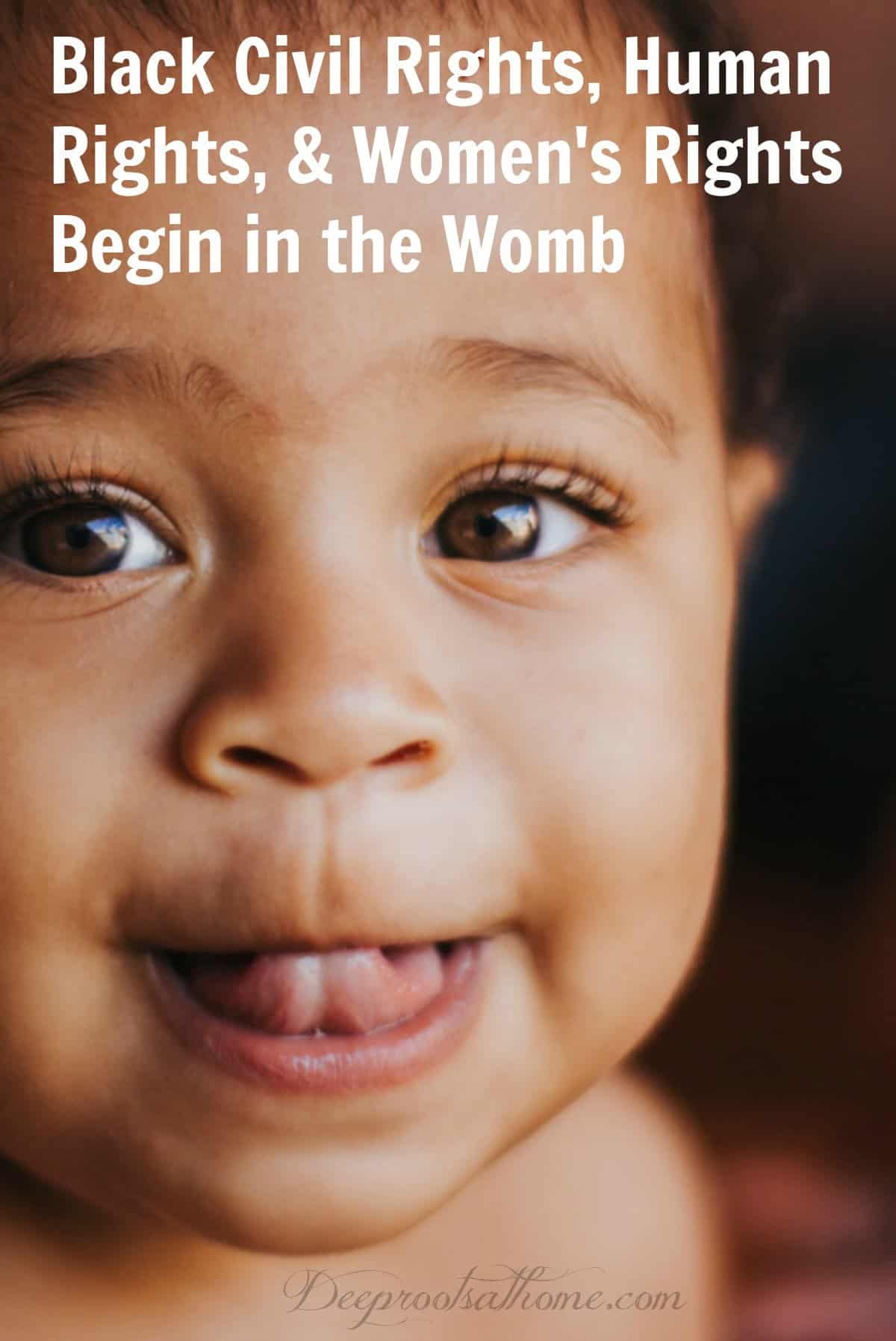 Share1.6K
Telegram
Pin27
1.6K Shares
« Be Aware of Early CRT Curriculum in the Second Grade!
A Week’s Worth of (Seven) Reasons We Always Get the Flu Shot »