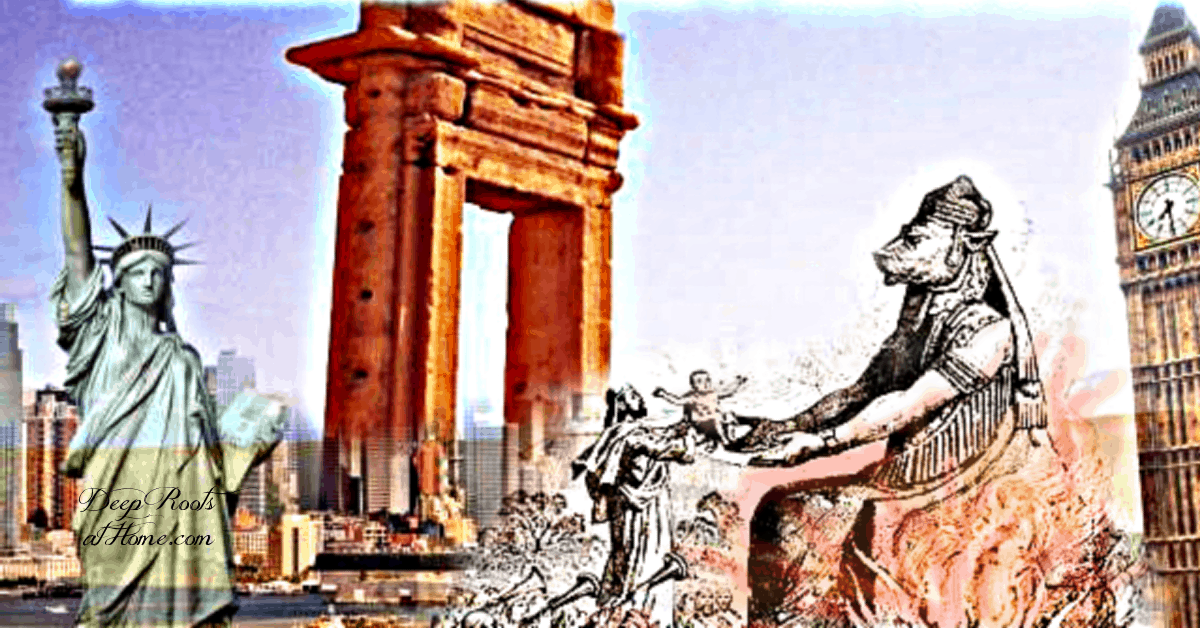 The “humanized mice” project is where aborted baby parts are used “to humanize the immune system of mice.”

September, 14, 2021, Judicial Watch finally received 198 pages of records through a Freedom of Information Act (FOIA) lawsuit against the U.S. Department of Health and Human Services (DHHS), of which the FDA is a part.

Documents show that the federal government demanded the purchased fetal organs be “fresh and never frozen.”)

The records include an FDA generated contract in 2012 with Advanced Bioscience Resources (ABR) for $12,000 worth of “tissue procurement for humanized mice.” The total amount finally requisitioned was $60,000.

In 2013, the FDA (with our tax dollars) purchased fetal livers and thymuses from ABR billing $580 per liver/thymus set, but later paying a unit price of $685.

LifeNews noted that documents also showed that during the Obama presidency, the FDA purchased aborted baby heads for $515 each.

A January 1, 2013, “Fees for Services Schedule” provided by ABR to the FDA includes:

The fees include “Special Processing/Preservation” such as “Tissue ‘Cleaning,’” “Snap freezing” and “Passive freezing (Dry ice).”

The HM [humanized mice] are created by surgical implantations of human tissue into mice that have multiple genetic mutations blocking the development of the mouse immune system at a very early stage. Lowered immune systems allow the human tissues to grow and develop into functional human tissues.

A May 2018, report from a company named “LABS,” which was employed by ABR to test fetal parts and their mothers for hepatitis and HIV, notes in its “methodology description” that they are approved by the FDA “for living and cadaveric donor screening.”

In September, 2018, the Trump FDA terminated its contract with ABR for human tissue purchases and began an audit of its acquisitions of baby body parts.

But they are back at it again:

In August, 2021, Judicial Watch announced the U.S. DHHS spent nearly $3 million in federal funds on the University of Pittsburgh’s quest to become a “Tissue Hub” for human fetal tissue ranging from 6 to 42 weeks’ gestation. Pitt’s target goal was “to have available a minimum of 5 cases (tissues and, if possible, other biologicals) per week of gestational age for ages 6-42 weeks.”

Chopping up aborted human beings given numbers instead of names for their organs and tissue is morally and legally outrageous.

What is very hard for me is that there are Christians out there saying that we need to take poisonous injections to show love to our community (as they falsely believe the injections will protect us all.) These injections, by using baby tissue in the development or testing, have provided justification for this gruesome business to continue.

And believers justify this butchery by putting their own “health” and the “health” of the community over the murder of the innocents.

Companies, agencies, and organizations participating in this butchery are encouraged to continue, as they see no one is stopping them and there is a strong market for their products down the road.

Those outside faith in Christ can see this hypocrisy.

We value our own health over the life of an unborn.

And we call ourselves “Prolife.”

That is, until it is inconvenient for us to be so…

It occurred to me early today that the Israelites who were participating in the abominable worship of Baal could have easily accused their neighbors the same way:

This abomination is the Baal worship of modern times. King Ahab and Queen Jezebel led the Israelites in Baal worship and the sacrifice of children in the Old Testament. Ahaz went so far as to burn “his son as an offering” to Baal/Moloch, as did Manasseh (see 2 Kings 16:3; 21:6).

As Solomon pointed out, truly, there is nothing new under the sun… ~Ecc1:9

“I will pronounce my judgments on my people because of their wickedness in forsaking me, in burning incense to other gods and in worshiping what their hands have made.” ~Jeremiah 1:16.

Wake Up Church: What if We’re Playing Right Into the Enemy’s Hand?