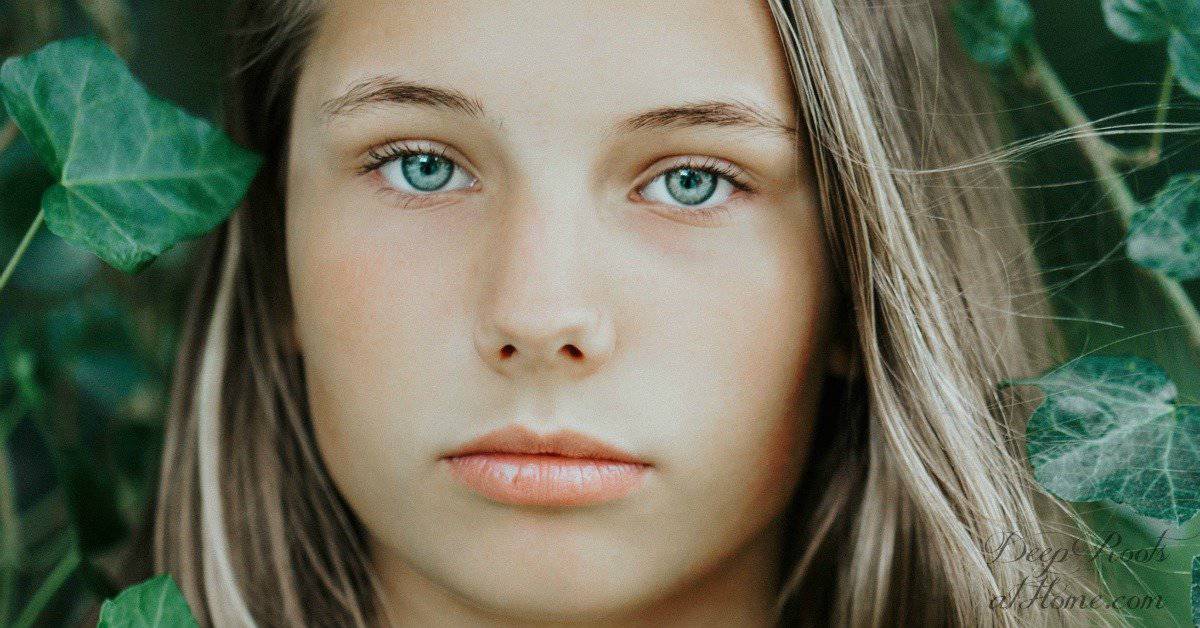 There are growing concerns over the data coming out on the most toxic, dangerous vaccine in the world – Gardasil – for girls and for boys.

More children and teens have been maimed, hospitalized, injured and even paralyzed by HPV vaccines than any other category of vaccine interventions. And now, the American College of Pediatricians — a strongly pro-vaccine group — is sounding the alarm over the toxicity of Gardasil.

First, let it be noted that the study done by Harvard indicated that “fewer than 1% of vaccine adverse events” are reported in the VAERS system.

Not Safe: In 2015, the death rate from cervical cancer in this age group was outpaced by the incidence of deaths from Gardasil and Cervarix (>108 currently) and serious adverse events (24,184 including 1300 in pregnant women) reported to the Vaccine Adverse Events Reporting System since 2006. Go below to see cervical cancer’s increasing trend continue…

Updated with the latest U.S Government VAERS 2018 data (and we can likely multiply these numbers many times): 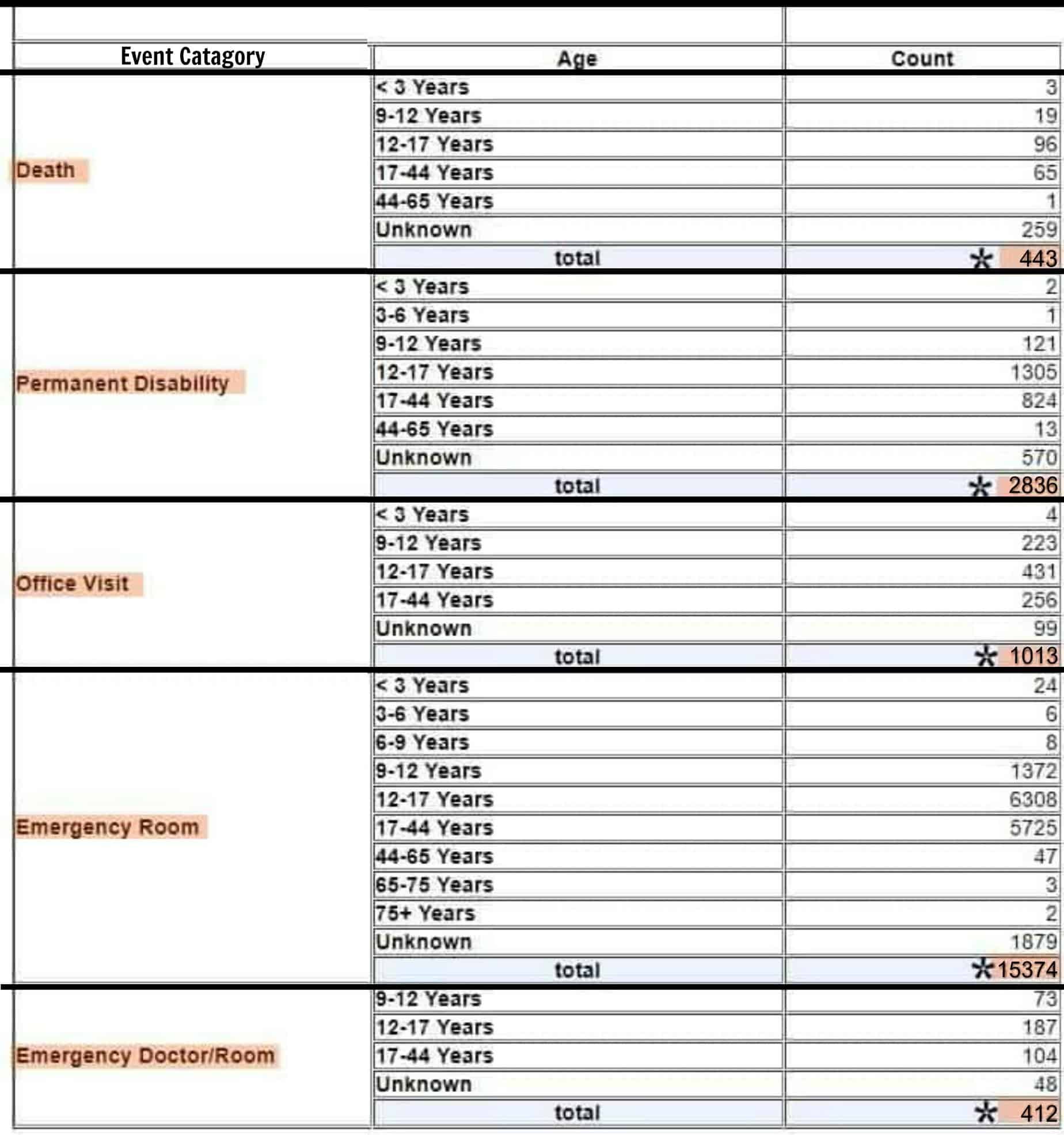 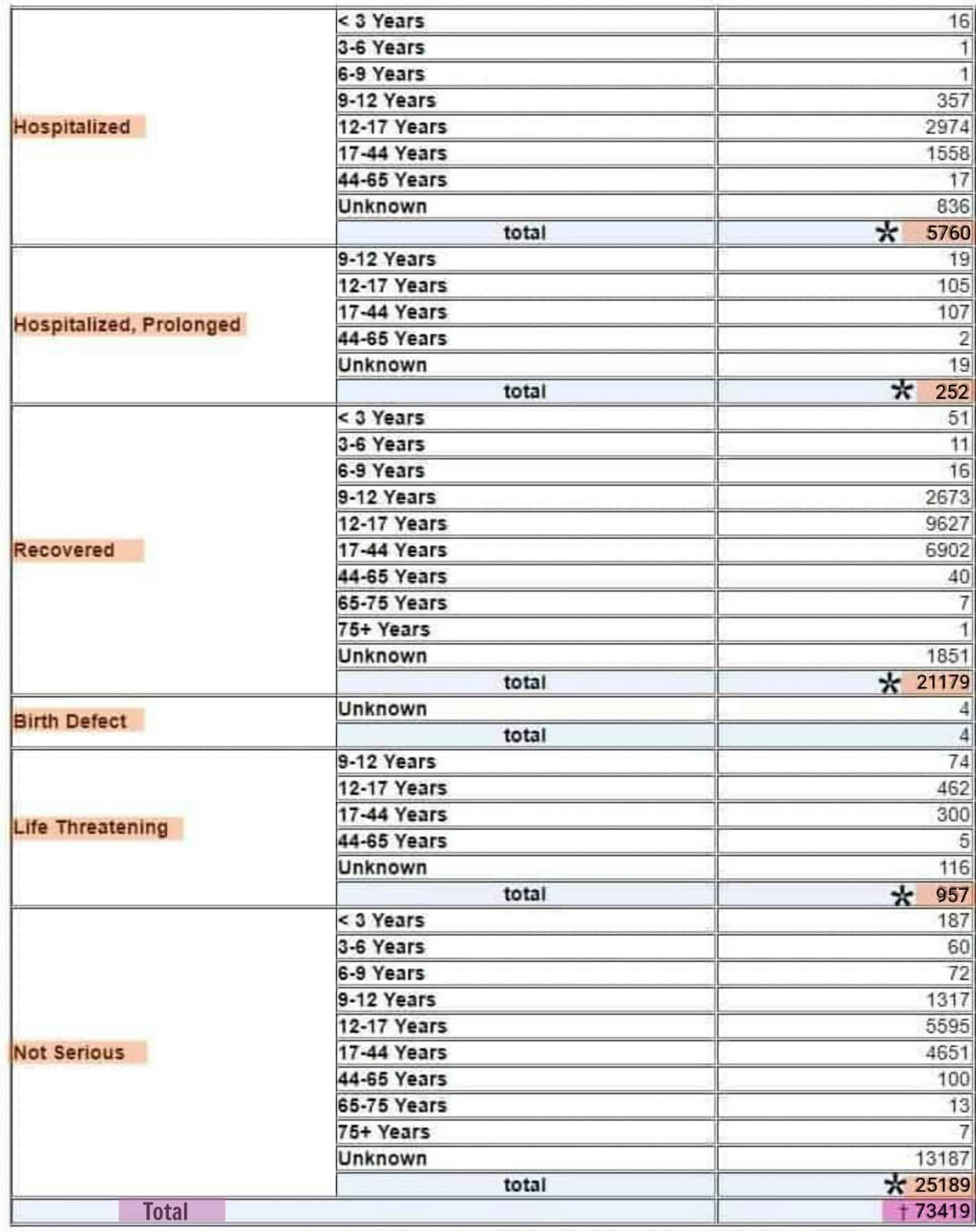 Find the page with the above complete National Vaccine Information Center statistics here.

Can HPV Vaccine Cause Injury and Death?

Have you seen ‘Sacrifical Virgins’? If you are a parent making a decision on this shot, please watch!

Kelly Brogan MD writes, “Consider the case of two deaths of young women (after receiving the vaccine) in which the strain of HPV was found adhered to the vessels of their inflamed brain tissue.

“The meticulous analysis is discussed in this paper plus the curious fact that the coroner did not look for autoimmune pathology in the post-mortem assessment despite the fact that encephalitis is a known side effect of vaccination. Because “placebo” in many of the studies designed to demonstrate vaccine safety often contains toxic immune disabling adjuvants, like aluminum, in this case, it is not a valid assessment of risk. We know that metals like aluminum get carried across the blood brain barrier by immune cells called macrophages, and incite further immunologic cascades in the brains of some vaccine recipients. (source)

We don’t sufficiently understand the immune system to predict who is going to have an adverse reaction.

“It is appropriate to ask whether it is worth risking death or a disabling life-long neurodegenerative condition such as GBS at a pre-adolescent age for a vaccine that has only a theoretical potential to prevent cervical cancer, a disease that may develop 20 to 40 years after exposure to HPV, when the same can be prevented with regular Pap screening.”

Now back to cervical cancer.

Increased Cancer Risk (not prevented but) DUE To HPV Vaccination

Gardasil is the HPV vaccine claims to fight and win the “battle” against cervical cancer related to early promiscuous sexual activity. There is a concern that the “One less” campaign employs fear-mongering by fanning a lot of smoke.

“The incidence of cervical cancer deaths are 1.4-1.7/100,000. There are 15 (known) of 100 different strains of human papilloma virus, and the vaccines reportedly protect against 2 of these. The natural course of infection with any of these strains has been demonstrated to involve resolution of 70% of infections within one year and 90% within 2-3 years.” ~Dr. Kelly Brogan

In the chart below, notice the increase in abnormal pap smears, cervical dysplasia, and cervical cancer AFTER injection with the Gardasil vaccine. 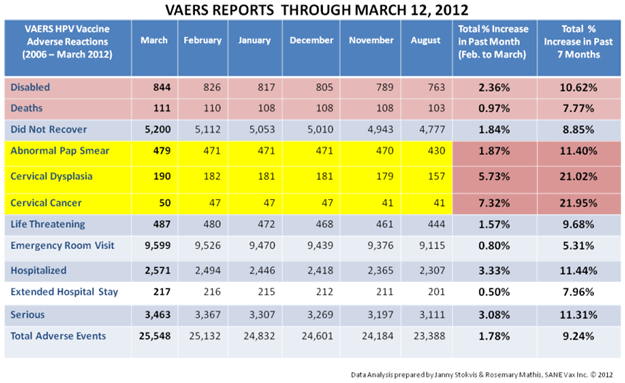 What concerns many is that girls who have already been exposed to HPV had a 44% increased risk of developing cervical lesions or cancer following vaccination.

Yet medical professionals have no plans (no concerns) to screen patients prior to vaccination. 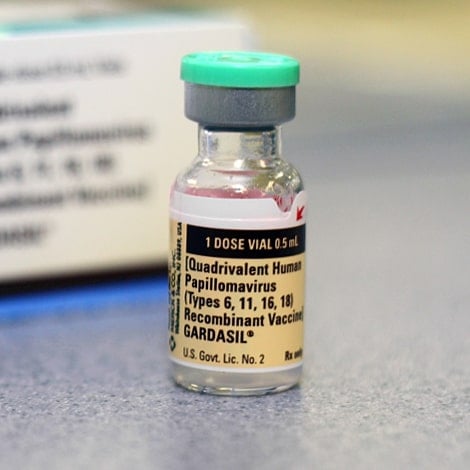 Women and parents should be aware that we have an effective, extremely low risk to no risk intervention that is already doing the job of detecting these bad boy cells (the Pap), and if there is not spontaneous resolution, Planned Parenthood says LEEP is “a safe and effective treatment that prevents cervical cancer”.

But possibly one of the most common concerns is Premature Ovarian Failure (POF). The connection between HPV vaccines (Gardasil and Cervarix) and (POF) in adolescent girls shows up within weeks to years of receiving these shots. POF refers to an early loss of normal function of your ovaries and represents a devastating diagnosis for a young woman’s health and hopes of motherhood.

Concerns of Testing Oversight or Worse

But what makes my jaw drop is that the supposedly rigorous pre-release “safety trials” of Gardasil actually used a placebo that contained the toxic ingredients polysorbate 80 as well as an aluminum-based adjuvant.

This would constitute fraud in any other business!

Show these concerns and other data to your daughters. Consider saying ‘No!’ to HPV vaccination with Gardasil or Cervarix.

Parents of boys – similar concerns as this vaccine is being pushed on boys as well!

Share17.4K
Telegram
Pin195
17.6K Shares
« The Father/Daughter Relationship & What a Mom Can Do to Facilitate It
Make Your Own Peace & Calming ® Essential Oil Blend For Way Less $ »