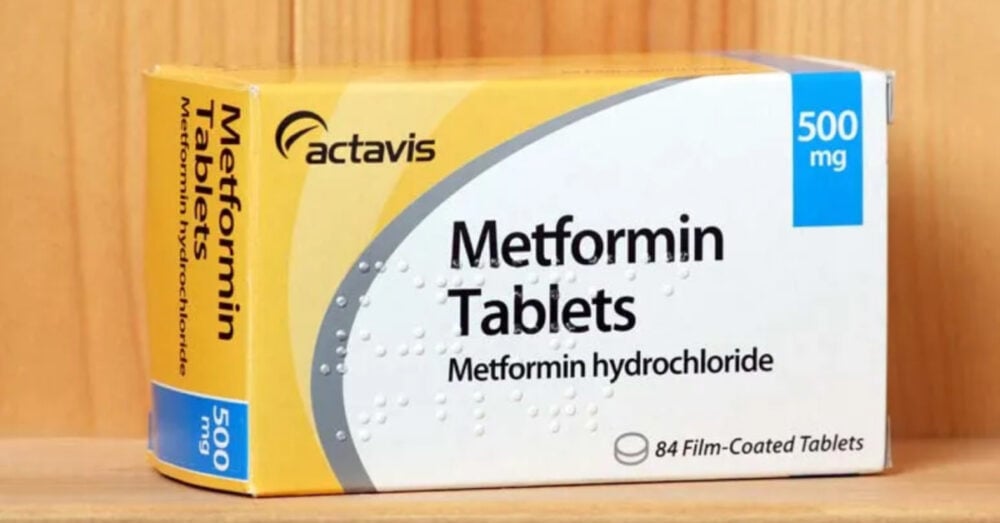 This is no fun to write.

A toxic compound, known as NDMA, that doesn’t belong anywhere near medicine, was first discovered in 3 popular blood pressure medications (valsartan, irbesartan and losartan) in 2018. The FDA issued an alert and wrote a complaint letter to the raw materials supplier to Big Pharma companies.

It turns out the medications follow the very common pattern of being made in India with raw ingredients coming from China. They are then sold by the big companies for obscenely high prices to U.S. consumers. (source)

More recently, NDMA contamination provoked a nationwide recall of the popular heartburn medication Zantac and all its generic versions.

And then metformin, one of the world’s most widely prescribed drugs, used to treat and prevent Type 2 diabetes and PCOS, manage antipsychotic-induced weight gain, and treat gestational diabetes and female infertility, was found to be contaminated with NDMA!

I am going to assume many people still have no idea, therefore this is my PSA.

Approved by the FDA in 1994 under the brand name Glucophage, metformin is now sold under several brand names (source), including:

NDMA Is Deadly in Tiny Amounts

NDMA was once used in the commercial production of rocket fuel. After animal testing demonstrated exposure to it significantly increases the risk of cancer, the chemical is now only used for research purposes.

And it’s one of the world’s most potent carcinogens. Our livers produce an enzyme that converts NDMA to methyl-diazonium that then leads to O6-methylguanine, both of which alter the methylation process at the cellular level, that is a cancer turbocharger. (source)

In the lab, NDMA is used to cause cancer in rodents for oncology studies. The FDA’s “acceptable” amount is 96 nanograms (ng) and consuming anything over 0.001 milligrams per day is potentially toxic to humans. One contaminated valsartan pill contains as much as 0.020 milligrams of NDMA – nearly 20 times greater than levels considered safe to consume. (source)

It’s important to remember these are drugs taken EVERY DAY in addition to potential exposure from the environment and nitrite-preserved foods such as hot dogs, cured meat, malt beverages and salami — which, according to the University of Illinois Chicago, sometimes have “higher concentrations” of NDMA.

The FDA did not stop distribution of the drug. Instead, they suggested that patients continue their prescriptions “until their pharmacist provides a replacement or their doctor prescribes a different medication.” (source)

With the failed system, I wonder how many patients were ever helped to find an alternative?

“Meanwhile, U.S. patients have been taking NDMA-contaminated valsartan pills for six years. European health regulators estimate that one out of 3,390 people could develop cancer from taking these drugs. Lawyers have received hundreds of claims that patients who took valsartan between 2015 and 2018 developed cancer of the stomach, liver, colon, small intestine, esophagus, and kidney.” (source)

Related: This MD Gets You Off Blood Pressure Meds with Food & Nutraceuticals

In the spirit of exposing corruption, this video reveals the lengths some pharma companies will go to to make a profit with a known contaminated product.

A Conflict With China Could Threaten Medication Supply Chain

Mike Osterholm from the University of Minnesota is an expert in biosecurity. He commented on the vast number of medications manufactured in China:

“It’s a major national security risk for us in two ways. We are very concerned about the quality of these drugs. If we were ever in an international incident with China, they would literally have their hands around our necks in terms of critical drugs. They wouldn’t even have to fire a shot.”

This alone may make you want to do what it takes to get off all medications. It is not as hard as you have been made to believe by Big Pharma. START with your blood pressure, here.

You Can Counteract Type 2 Diabetes, Even With a Family History

Your risk of diabetes rises with: increasing weight, lack of activity and high carbohydrate intake that increases insulin resistance.

In some instances, your risk for getting diabetes goes up when you use medications, such as statins. (There are many good reasons to avoid statins.)

“I can do all things [which He has called me to do] through Him who strengthens and empowers me [to fulfill His purpose—I am self-sufficient in Christ’s sufficiency; I am ready for anything and equal to anything through Him who infuses me with inner strength and confident peace.]“ ~Philippians 4:13, Amplified 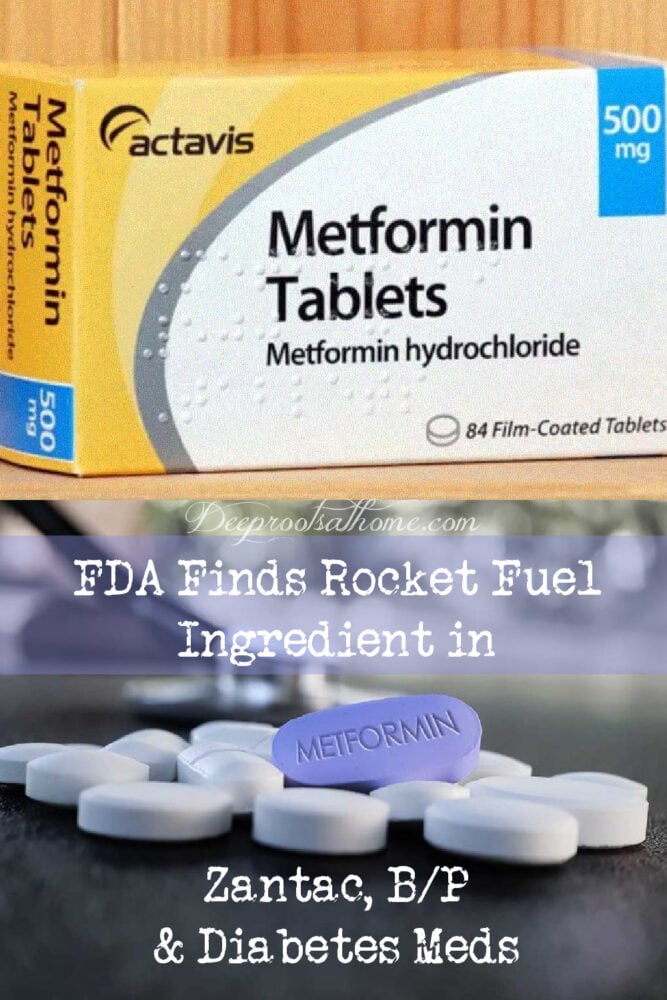