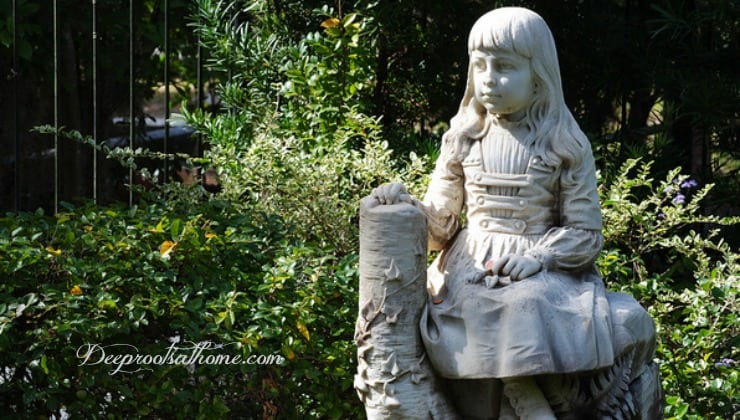 Have you or your family ever buried a child? It’s difficult to imagine something more heart-breaking or tragic.

The most intense pain in my life has been having multiple miscarriages. Then, the greatest blow came after we had been married nineteen years (at the ripe old age of 41) when I conceived twins. I thought we would have two children, but at 4 months along, we lost one of our twins. I fell into deep despair for a time, almost forgetting the baby I still carried.

When I read the following story of the Ayres family, I gained a new and very important eternal perspective even after all these years, and I feel I should share it with you.

While we are not told why the children died, reading of this family’s faith helped tremendously with the grieving after all these years.

It is true that many of you have walked the same heartbreaking road of losing a child, and it is my prayer that this story will affect more healing work in you as it has in me. In it is a seed of how to trust God with our most important possessions and to continue living with a blessed hope in Jesus!

The true story that follows is an excerpt from the The Gospel Coalition by Kristen Gilles:

How the Ayres Family Buried Their 8 Children

“Could we bear the burden of burying any more children?”

“My husband, Bobby, and I have often pondered this question since we buried our son Parker, who was stillborn last fall.“Recently, we walked through the oldest cemetery in New Albany, Indiana, where the founders and many of our town’s first settlers are buried. We happened upon the family plot of a father, mother, and their eight children. These parents buried all of their sons and daughters before their oldest was even 20 years old. Contemplate this family’s story of hope-filled suffering.

“In 1820, 28-year-old Elias and 24-year old Mary Ann Ayres celebrated the birth of their first child, Mary. The next year they received their firstborn son, William. Three years later in 1824, they added another son to their family, Edward. And in 1826, they welcomed another daughter, Caroline H.

“After their fifth child, Henry, was born in January 1829, suffering swept in. Their 3-year-old daughter Caroline H. died in August 1829. Her memorial stone says, “She came forth as a flower and was cut down.”

“Two months later, they buried their 8-year-old son, William. His epitaph reads, “He was a precious gift. In his youth he sought the Lord God of his fathers and is not for God took him.”

“In 1830, several months after they buried Caroline H. and William, they were comforted with the birth of their third daughter, Caroline S. In August of that same year, however, they laid to rest their fifth-born, Henry (20 months old).

“With three of their six children now in heaven, Elias and Mary Ann journeyed on together as a family well acquainted with grief. In March 1833, God blessed them with another daughter, Cornelia. But 16 months later, they gathered at Fairview Cemetery twice in the month of July 1834 to bury Cornelia (16 months old) and Caroline S. (4 years old).

“Two years later in 1836, they celebrated the birth of their eighth child, their fifth daughter, Maria. The next year, however, Elias and Mary Ann laid their Maria to rest.

“Then in 1839, Elias and Mary Ann buried their 19-year-old daughter, Mary, and their 15-year-old son, Edward, one in July and the other in December. Mary’s memorial stone declares, “Her life was hid with Christ in God, and when He who is her life shall appear, then shall she appear with Him in glory.”

“With all of their children resting in peace, this couple likely visited their family plot at Fairview often, encouraged by the truth inscribed on their children’s stones. In 1842, just three years after burying the rest of his children, 50-year-old Elias was laid to rest. His testimony reads, “Blessed are the dead which die in the Lord.”

“For the next 36 years, Mary Ann was temporarily parted from her husband and all of her children until her death in 1878. She was 82 years old. Her tombstone epitaph quotes Psalm 4: “I will lay me down in peace and sleep.” She knew the safety and rest of belonging to God, just as she and Elias had taught their children.

“When I first discovered the Ayres family story in Fairview Cemetery, I was heartbroken as I realized their continual suffering (and imagined my own suffering magnified eight or nine times). But as I read the testimonies of these parents who chiseled God’s Word on the memorial stones of their children, I saw God’s grace at work in their suffering, just as it is in our family’s suffering. We know what they know: God is faithful to his Word and can always be trusted. He should be praised from one generation to the next.

“We can trust our Lord no matter what suffering we may endure because he has already endured it for us. He will help us until the day he returns. Until that day, we must hope in the Lord as we lift our voices to bless the name of the One who gives and takes. We will remember that our lives are hidden with Christ in God. When Christ who is our life appears, then we will also appear with him in glory.”

This is a true story by Kristen Gilles, a worship leader at Sojourn Community Church in Louisville, Kentucky. She is married to Sojourn communications director Bobby Gilles. Together they write about worship and songwriting at mysonginthenight.com.

“Now faith is confidence in what we hope for and assurance about what we do not see.” ~Hebrews 11:1

“For my Father’s will is that everyone who looks to the Son [Jesus] and believes in him shall have eternal life, and I will raise them up at the last day.” ~Jesus’ words in John 6:40 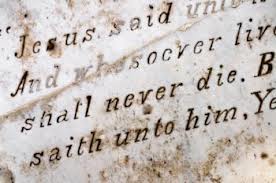 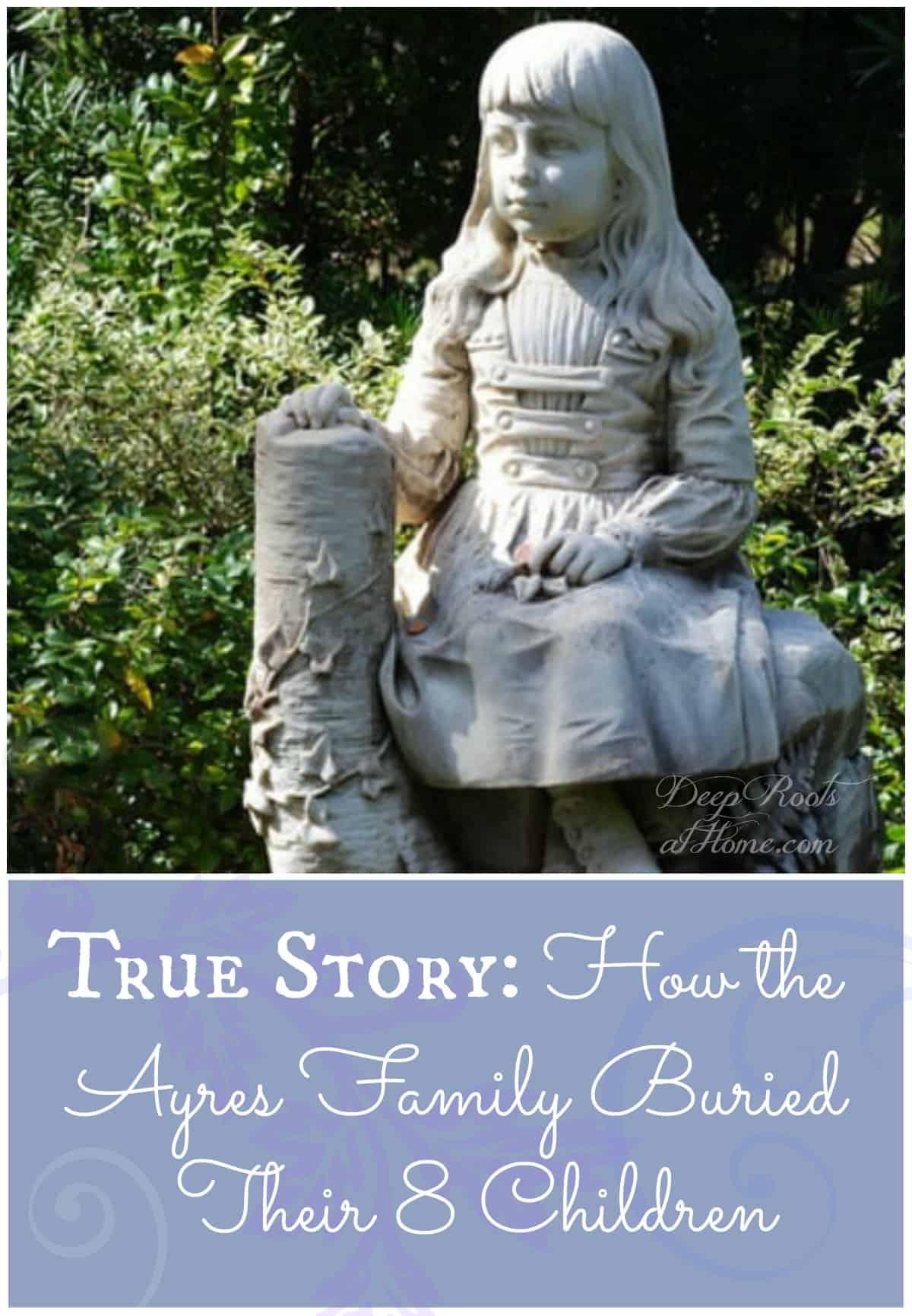