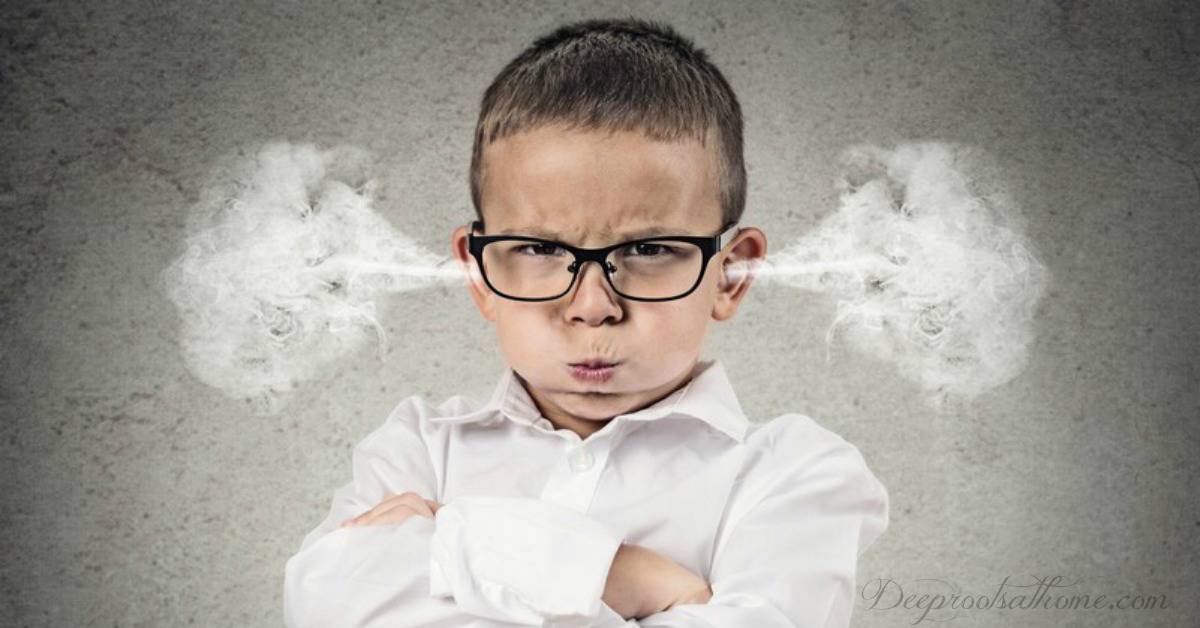 [Dr. Victoria Dunckley is one of the preeminent researchers literally looking into children’s brains on screens and a proponent of an electronics fast to reverse the devastating effects. This is shared with her express permission.]

Children or teens who are “revved up” and prone to rages or—alternatively—who are depressed and apathetic have become disturbingly commonplace. Chronically irritable children are often in a state of abnormally high arousal, and may seem “wired and tired.” That is, they’re agitated but exhausted. Because chronically high arousal levels impact memory and the ability to relate, these kids are also likely to struggle academically and socially. 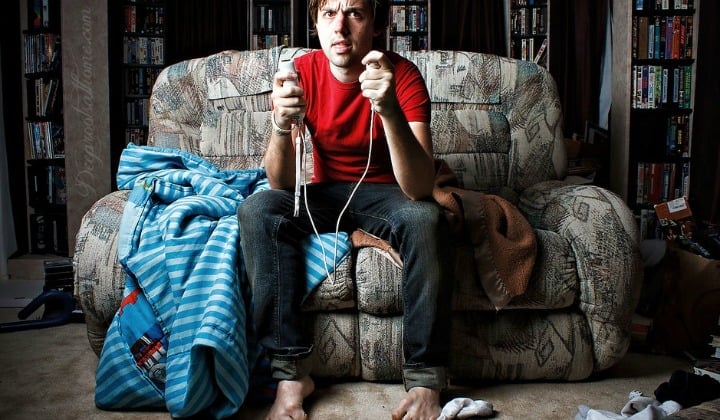 At some point, a child with these symptoms may be given a mental-health diagnosis such as major depression, bipolar disorder, or ADHD, and offered corresponding treatments, including therapy and medication. But often these treatments don’t work very well, and the downward spiral continues.

Both parents and clinicians may be “barking up the wrong tree.” That is, they’re trying to treat what looks like a textbook case of mental disorder, but failing to rule out and address the most common environmental cause of such symptoms—everyday use of electronics. Time and again, I’ve realized that regardless of whether there exists any “true” underlying diagnoses, successfully treating a child with mood dysregulation today requires methodically eliminating all electronics use for several weeks—an “electronics fast”—to allow the nervous system to “reset.”

If done correctly, this intervention can produce deeper sleep, a brighter and more even mood, better focus and organization, and an increase in physical activity. The ability to tolerate stress improves, so meltdowns diminish in both frequency and severity. The child begins to enjoy the things they used to, is more drawn to nature, and imaginary or creative play returns. In teens and young adults, an increase in self-directed behavior is observed—the exact opposite of apathy and hopelessness.

It’s a beautiful thing. (See HOW TO below…)

At the same time, the electronic fast reduces or eliminates the need for medication while rendering other treatments more effective. Improved sleep, more exercise, and more face-to-face contact with others compound the benefits—an upward spiral! After the fast, once the brain is reset, the parent can carefully determine how much if any electronics use the child can tolerate without symptoms returning.

Restricting electronics may not solve everything, but it’s often the missing link in treatment when kids are stuck.

But why is the electronic fast intervention so effective? Because it reverses much of the physiological dysfunction produced by daily screen time.

Children’s brains are much more sensitive to electronics use than most of us realize. In fact, contrary to popular belief, it doesn’t take much electronic stimulation to throw a sensitive and still-developing brain off track.

Because light from screen devices mimics daytime, it suppresses melatonin, a sleep signal released by darkness. Just minutes of screen stimulation can delay melatonin release by several hours and desynchronize the body clock. Once the body clock is disrupted, all sorts of other unhealthy reactions occur, such as hormone imbalance and brain inflammation. Plus, high arousal doesn’t permit deep sleep, and deep sleep is how we heal.

Many children are “hooked” on electronics, and in fact gaming releases so much dopamine—the “feel-good” chemical—that on a brain scan it looks the same as cocaine use.

Screentime raises dopamine levels — the feel-good neurotransmitter most involved in the addiction dynamic – as much as sex.

When reward pathways are overused, they become less sensitive, and more and more stimulation is needed to experience pleasure. Meanwhile, dopamine is also critical for focus and motivation, so needless to say, even small changes in dopamine sensitivity can wreak havoc on how well a child feels and functions.

Light-at-night from electronics has been linked to depression and even suicide risk in numerous studies. In fact, exposure to screen-based light before or during sleep causes depression, even when the person isn’t looking at the screen.

Sometimes parents are reluctant to restrict electronics use in a child’s bedroom because they worry the child will enter a state of despair – but in fact removing light-at-night is protective.

Both acute stress (fight-or-flight) and chronic stress produce changes in brain chemistry and hormones that can increase irritability. Indeed, cortisol, the chronic stress hormone, seems to be both a cause and an effect of depression—creating a vicious cycle. Additionally, both hyper-arousal and addiction pathways suppress the brain’s frontal lobe, the area where mood regulation actually takes place.

Experts say that what’s often behind explosive and aggressive behavior is poor focus. When attention suffers, so does the ability to process one’s internal and external environment, so little demands become big ones. By depleting mental energy with high visual and cognitive input, screen time contributes to low reserves.

One way to temporarily “boost” depleted reserves is to become angry, so meltdowns actually become a coping mechanism. 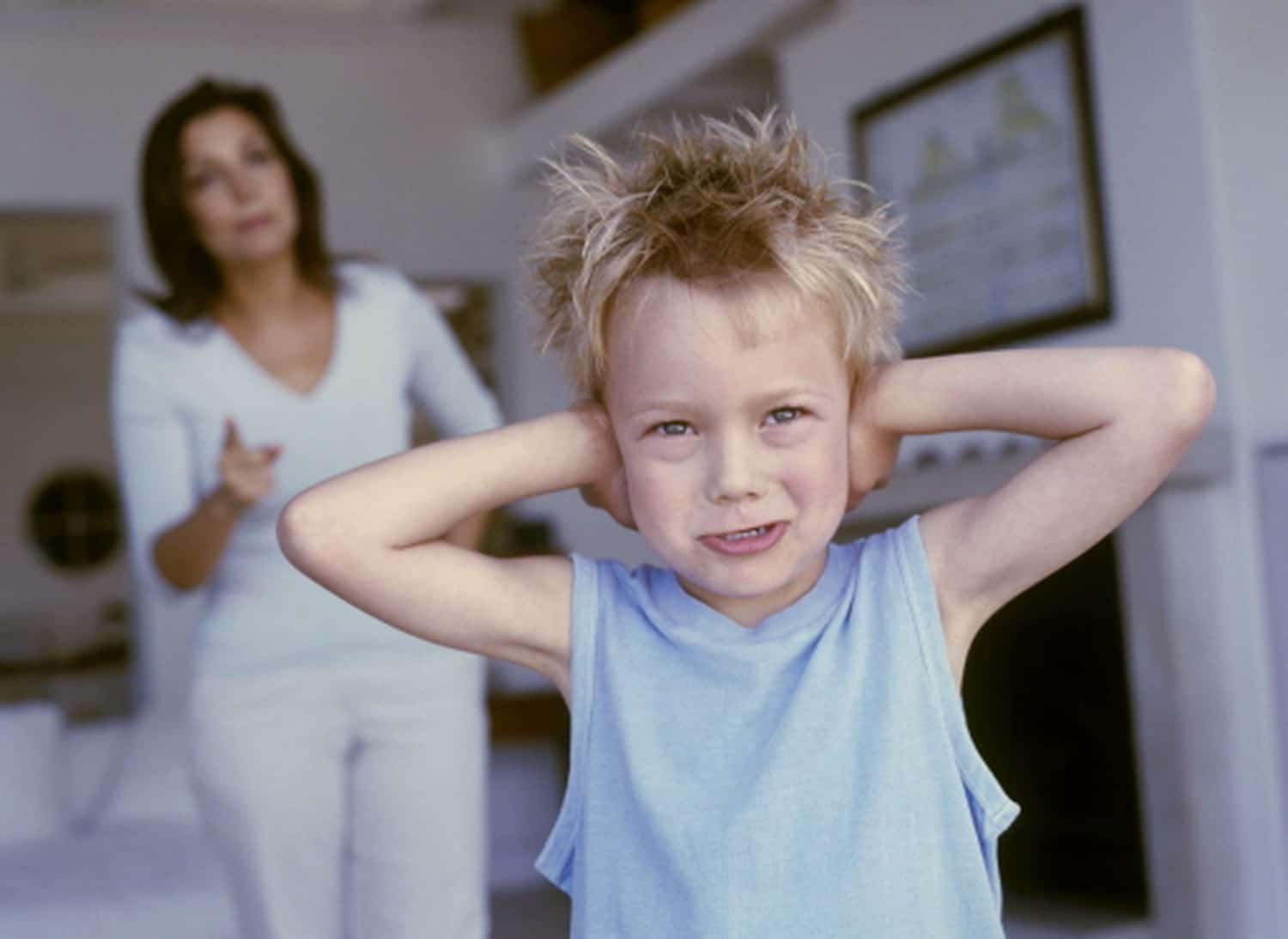 What is a Parent to Do? Solutions for Screen-time Overload

In today’s world, it may seem crazy to restrict electronics so drastically. But when kids are struggling, we’re not doing them any favors by leaving electronics in place and hoping they can wind down by using electronics in “moderation.” It just doesn’t work. In contrast, by allowing the nervous system to return to a more natural state with a strict fast, we can take the first step in helping a child become calmer, stronger, and happier.

“We told Jack (5) and Sarah (3) that we were taking a break from screens for a while… And after about three weeks of no screens I can honestly tell you the play returned. Deep, uninterrupted play. Play with their own made-up characters and their own stories. And questions! For the first time in what seemed like months, Jack was asking questions again. He was noticing things again; wanting to know why and how things work.” ~Kate over at An Everyday Story

Dear parents, you can do this! 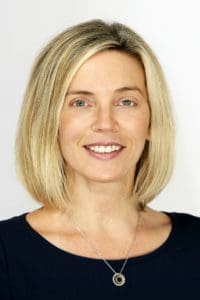 Victoria Dunckley, MD, is an award-winning integrative child psychiatrist and a leading expert on the impact of screen-time on the developing nervous system. She contributes regularly to Psychology Today and has appeared on such outlets as Good Morning America, Fox News, the TODAY show, and NBC Nightly News.

In the past ten years, her Reset Program has helped more than five hundred children, teens, and young adults who failed to respond to conventional treatment alone.

She is the author of the groundbreaking book Reset Your Child’s Brain: A Four Week Plan to End Meltdowns, Raise Grades, and Boost Social Skills by Reversing the Effects of Electronic Screen Time.

Any real life experiences with an electronics fast would be helpful. Feel free to share in the comments, please! 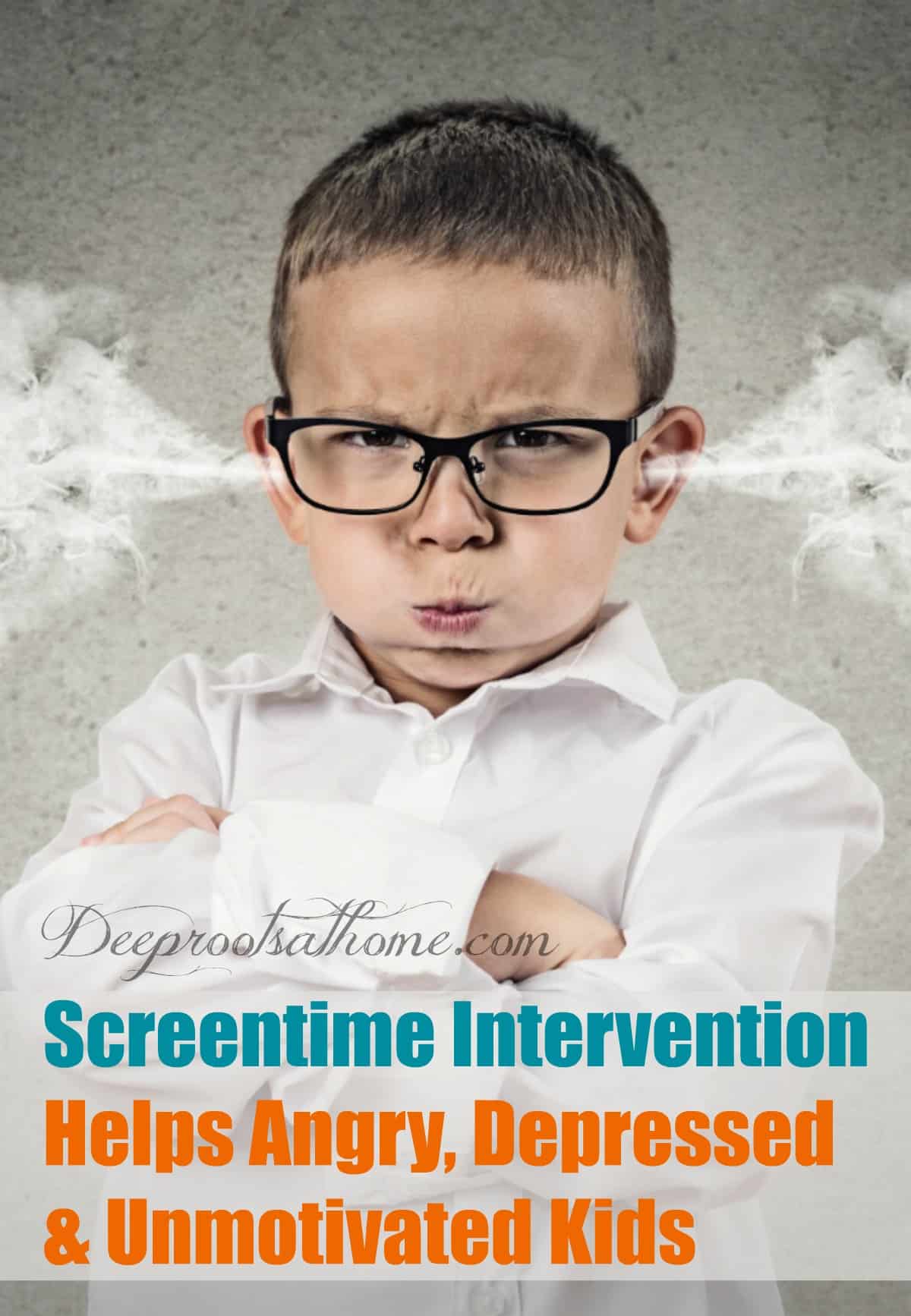