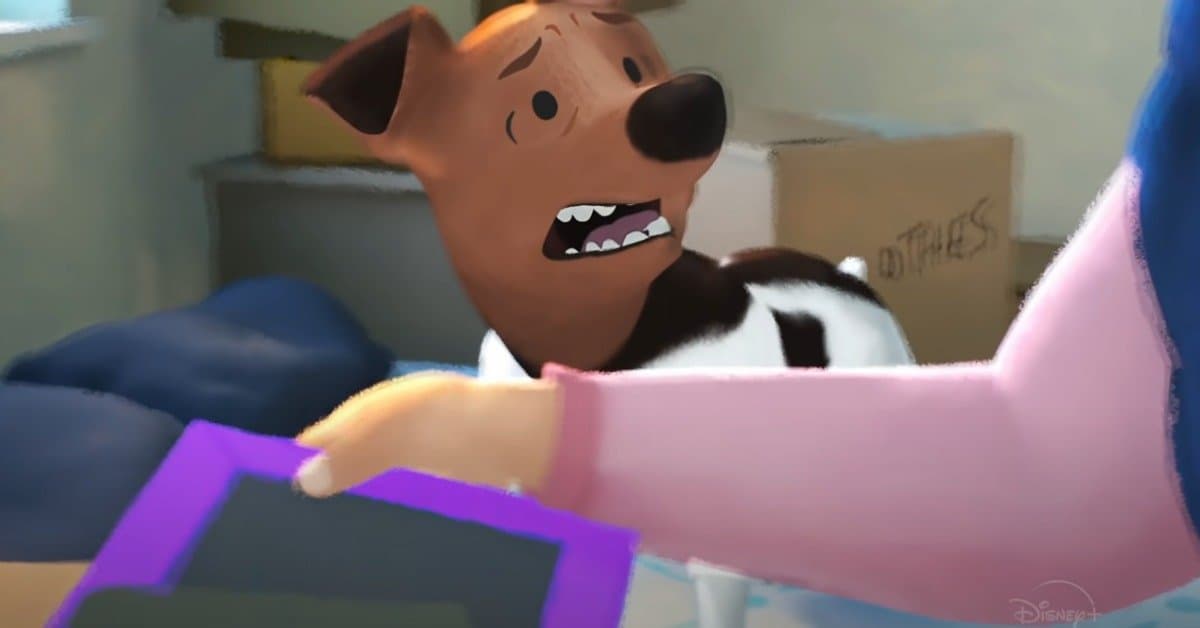 It’s official: Disney can no longer be considered “family-friendly.”

[This is not about disrespecting people in the gay lifestyle, but rather protecting our own children from exposure to it in a way that can harm them. Posted with permission from Lifesitenews.com]

According to Entertainment Weekly, “with a little nudge in the right direction from a pair of fairy god-pets — a magically fabulous dog and cat who ride in on a rainbow — Greg swaps bodies with his dog, Jim. As he frantically tries to hide the evidence of his relationship from his mom in this new canine body, he quickly learns that maybe there’s nothing to hide after all.”

“Before Greg swaps bodies with Jim, he asks himself, defeated, ‘What is wrong with me?’ After the swap, when his mother asks the same question of him, having seen him act like a dog, Greg replies, ‘Nothing.’”

Pixar was previously known for family-friendly movies like Toy Story, Finding Nemo, and Cars. In recent years, both Disney and Pixar started pushing the homosexual agenda.

Pro-family advocates were dismayed at the fact that Onward, which was released earlier this year, featured a purple cyclops police officer, Officer Specter, voiced by lesbian actress Lena Waithe, who talks about her “girlfriend.” There was a big backlash and one million moms boycotted Disney’s ‘Onward’ for forcing LGBT agenda on kids!

The next superhero movie made by Marvel, which belongs to Disney, will feature a kiss between two men.

Actor Haaz Sleiman mentioned that it is important “to show how loving and beautiful a queer family can be.” Sleiman, who came to the United States from Lebanon when he was 21, boasted of the kiss between two men: “It’s a beautiful, very moving kiss. Everyone cried on set.”

We also saw as Netflix begin to promote drag queen themes. Instead of responding to consumer concerns about their programming, Netflix has continued a heightened assault on life and the family. Netflix pushed that content to 190 countries via Brazilian animation companies that have access to the service.

Parents and grandparents need to be warned about “Out” – which promotes the normalization of homosexuality in society – and encouraged not to support Disney’s promotion of inappropriate and anti-Christian sexual themes in their films.

These films intentionally make this lifestyle seem so innocent and endearing. In “Out”, they use a cute doggie, in part, to accomplish that.

Below: Please SIGN the pledge not to subscribe to Disney+, or to unsubscribe from their service if you already have the service.

Until the company stops making films with inappropriate, anti-Christian sexual themes, Disney does not deserve our business.

Paying for these films continues to encourage the film studio to make children’s and teens’ films with a sexual agenda purposefully designed to target children.

And, we cannot afford to be delusional where our children’s welfare is concerned.

Of course, people with homosexual inclinations must be respected, but the normalization of homosexuality in society must be rejected.

Telling impressionable and innocent children and teens that the homosexual “lifestyle” is normal, when it is, in truth, objectively disordered, is wrong and deceptive.

And, this is exactly what Disney is promoting in its new “young teens'” films.

Please stand up and sign this petition today and tell Disney+ why you will NOT be subscribing to their content and to send a letter directly to Disney CEO, Bob Chapek.

If we actually want to see real, positive change (AND, we do!), then conservatives and Christians need to take action.

As names of the high profile people attached to Epstein and Maxwell are revealed, so I pray families wake up to this depravity because this is nothing less than early grooming!

“The only thing necessary for the triumph of evil is that good men do nothing.” ~John F. Kennedy attributed this quote to Edmund Burke