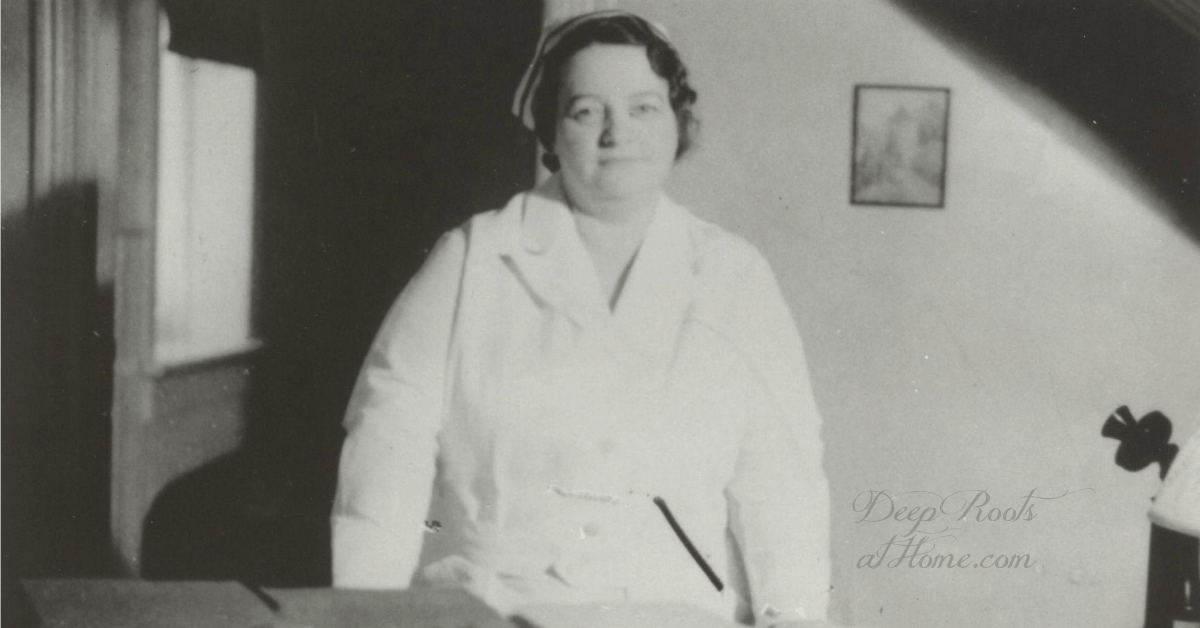 “Nurse Caisse, if people would use this weed there would be little or no cancer in the world.”

A nurse and a retired doctor were taking a walk together when the doctor suddenly pointed out a weed in the field and uttered these words. The doctor had seen his horse cured of cancer after feeding on this plant.

This was not the first time Canadian nurse, Rene Caisse, had heard about this plant’s amazing capabilities. She had once cared for a patient whose breast cancer had been cured by using a formula that included this plant given to her by the Ojibwa Indians. She was intrigued.

So when her own aunt was diagnosed with terminal stomach cancer, she decided there was nothing to lose in trying out this formula. She prepared a tea from the herbs which her aunt drank every day for two months.

She became well and lived another 20 years!

Caisse then treated her mother’s terminal liver cancer with it (she’d been given two months to live).

Her mother lived another 18 years!

This took place in the early 1920’s. Elated with this success, Rene Caisse spent the many years following further refining and developing the formula, with assistance from Dr. Charles Brusch, President John F. Kennedy’s personal physician (before she died in 1978, she turned over the rights to this secret formula to Dr. Brusch, as well as the Resperin Corporation of Toronto).

She treated many patients with her formula—mostly doing it for free.

Soon she was seeing up to 600 patients a week, and had such overwhelming success she caught the attention of other doctors. She was invited to Chicago by Dr. John Wolfer, director of the tumor clinic at Northwestern University Medical School, to treat 30 terminally-ill cancer patients at a hospital under the supervision of doctors.

She was there for 18 months. At the conclusion of the trials the doctors declared that her formula “prolonged life, shrank tumors, and relieved pain.”

Memorial Sloan-Kettering pressured her to divulge the formula. Doctors offered her huge sums of money to commercialize it.

She wouldn’t, because the officials would not give her their assurance that if she turned the formula over to them it would not be lost to those who needed it.

This got her into a heap of trouble.

Persecuted and threatened with arrest, she closed her clinic in 1942.

(This sounds so much like what happened to Dr. Judy Mikovits). 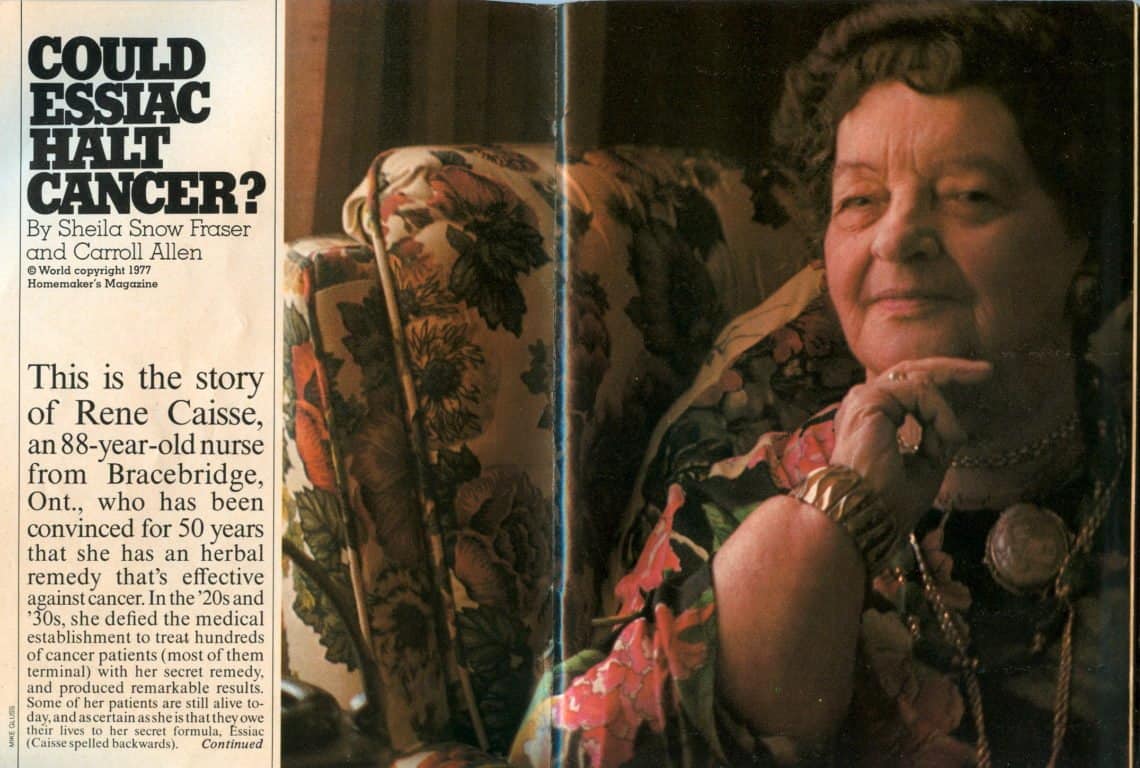 What was the common, lowly weed the doctor had pointed out to her?

It was Sheep Sorrel.

Thanks to Caisse’s best friend, Mary McPherson, who often helped Caisse brew her teas, we know what the complete formula is. It has been named Essiac tea: Caisse’s name spelled backwards.

This is a fascinating look into the past and the arrogance of some doctors, even back then:

[This video ‘has been banned, but I found it on Brighteon.com]. They are just trying to discourage us from learning more!

I have an Aunt who had breast cancer for the third time. She no longer had any breast tissue but the cancer had gotten into her breast bone. She had already started chemo when she discovered Essiac tea. She still drinks her tea today over 20 years later. She is in her 90’s and has never had a relapse. ~M.B.B., reader comment

To make your own Essiac formula, you will need:

Finally the tea can be strained into sterilized glass jars and, when cooled, refrigerated. (details on how long it can be refrigerated safely)

Here is a video for making Essiac tea:

Bullet Points for Use of Essiac Tea Formula & Storage Requirements

While it is not recommended that this treatment be relied on exclusively in the fight against cancer, combined with other therapies it can be a powerful tool.
Caution in its use is recommended for:

Dr. Murray Susser, M.D., of Los Angeles, California is a modern-day doctor who has observed this formula used with great success by patients.
More detailed information on this tea and its story can be found at this website. The herbs (or seeds to grow your own) can be purchased here as well as complete tea-making kits and a book that contains more information.

So that is the secret tea formula committed to Dr. Charles Brusch. He himself was cured of cancer of the lower bowel by using it. He said, “I know Essiac has curing potential. It can lessen the condition of the individual, control it, and it can cure it.”

In addition to the linked websites above, information and quotes for this article were gathered from Ty Bollinger’s book, Cancer: Step Outside the Box (5th Edition).

I thank Tabitha Alloway for her willingness to contribute to Deep Roots at Home. Tabitha Alloway is a second-generation homeschooling mom of three children. Her love of research and writing are a boon to us all who are seeking alternative methods for a healthier and aligns with mine. 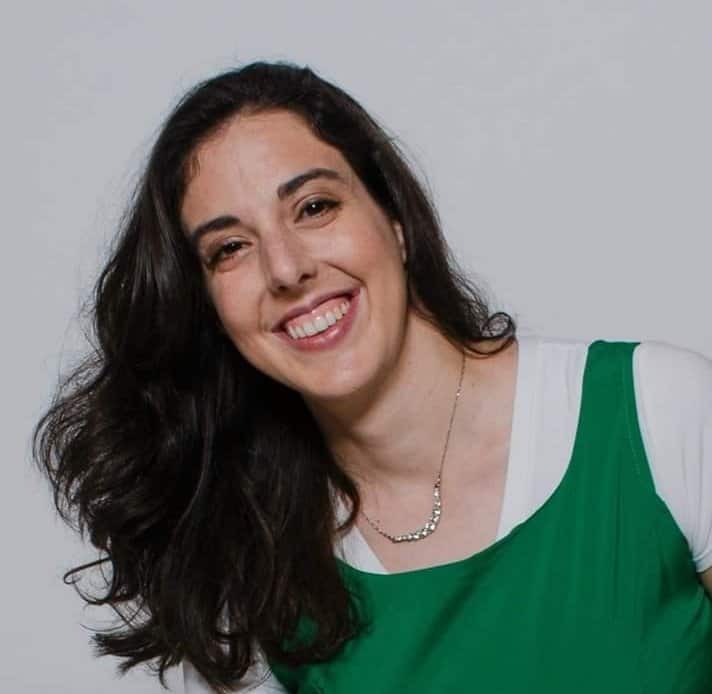 You may find her sipping tea, investigating a new stack of books, working on a writing project, or enjoying a nature walk with her kids. She writes at Pursuing Logos.

Get your free copy of the Vital Vaccine Info E-Book
Medical Disclaimer: I am no longer a practicing medical professional, and I am not doctor. I am a mother. I do seek scientific confirmation of the safety and effectiveness of the herbs and remedies I use. Using remedies is a personal decision. Nothing I say on this blog is intended to treat or prevent disease. Consult your own doctor.

“And as I gave you the green plants, I give you everything.” ~Genesis 9:3b 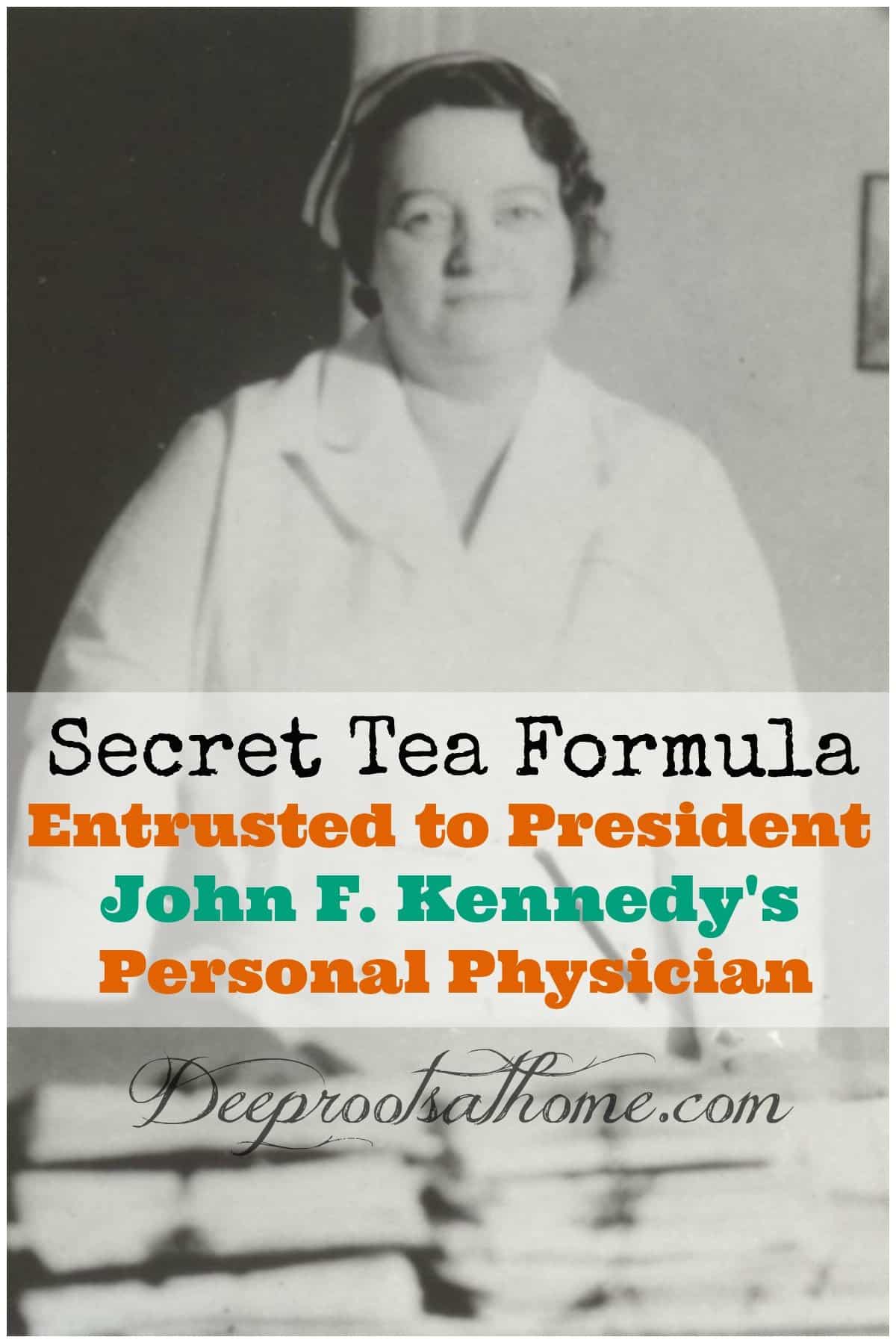