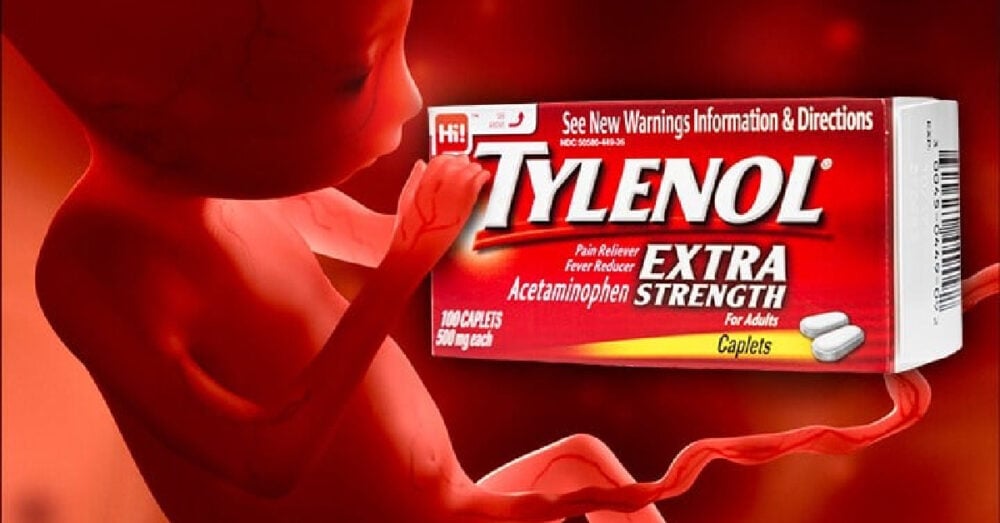 A study out of John Hopkins University, funded by the NIH has cited that the use of Acetaminophen (Tylenol exposure) during pregnancy increases the risk of ADHD and Autism in children.

Their findings were published in JAMA Psychiatry.

[Please, do not let this cause guilt or discouragement. As a parent, this information can be very hard to hear at first… Please view this information as a Gift. Some may actually feel relief in having answers. With information, we can take Action and in turn help others.]

Previous studies had also found an association between maternal use of acetaminophen during pregnancy and increased risks of adverse childhood outcomes, including:

Researchers collected cord blood from 996 births and measured the level of Tylenol and two of the byproducts in it.

By the time the babies were 8-9 years old, the babies with the highest levels of Tylenol had a:

“People in general believe Tylenol is benign, and it can be used safely for headaches, fever, aches, and pains,” says Xiaobin Wang, a professor in the Bloomberg School’s Department of Population, Family, and Reproductive Health and the study’s corresponding author. (source) “Our study further supports the concerns raised by previous studies—that there is a link between Tylenol exposure in the womb during pregnancy and increased risk for autism or ADHD.” (emphasis mine)

Back in the 70s and 80s (as a young RN), they told us NOT to use Tylenol when we were pregnant.  We were told not to take anything! I wonder what changed?

Things to be aware of:

This warning, of course, includes giving baby/infant and children’s Tylenol after birth.

Tylenol depletes glutathione which is the body’s biggest antioxidant and also depletes your sulfur stores.

If you vaccinate your children, do not use Tylenol for them.

NAC (N-Acetyl Cysteine) is the “antidote” to Tylenol and used for Tylenol over-doses.

Lastly, when people take acetaminophen, the main ingredient in Tylenol, they are less likely to empathize with individuals experiencing pain or misfortune.

There are 3 posts that contain alternatives near the end of each post:

“The total number of deaths due to the American modern medical system of drugging, unnecessary surgeries, infections, medical errors, etc., is nearly 800,000 people per year! This is more than people who die from heart disease with over 600,000 deaths per year and cancer with over 500,000 deaths per year.” ~Dr. Joseph Mercola

Top Posts Some DON’T WANT YOU TO SEE: 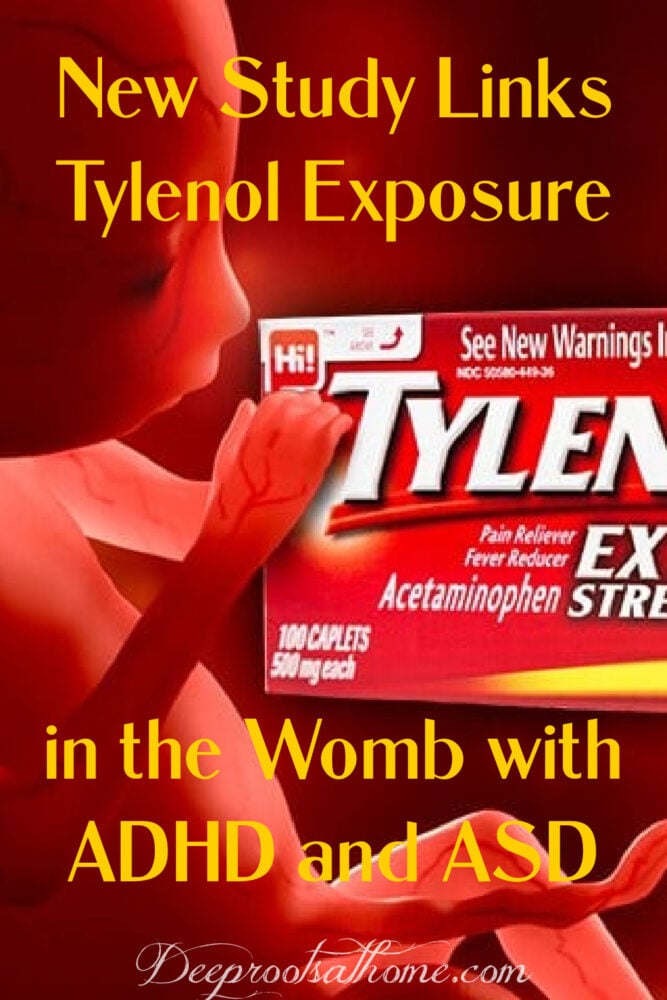 Share297
Telegram
Pin22
319 Shares
« Shockingly, Studies Show Ivermectin Is A Safe, Potent Cancer Fighter
Check Your Batch No. Is Yours One With Excessive Deaths or Disabilities? »