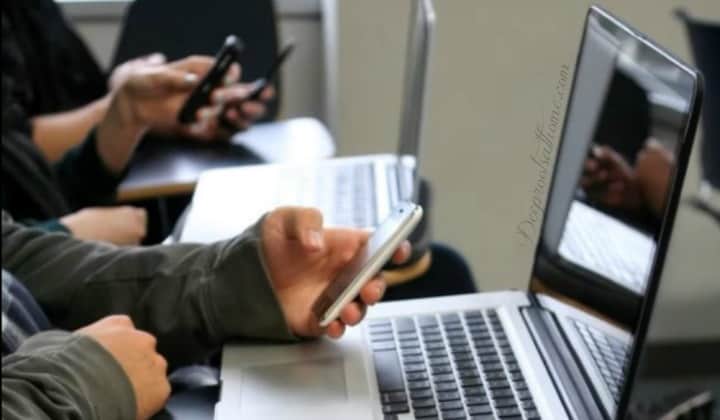 We need to be awakened to the fact that today’s high school is nothing like it used to be.

Please don’t listen to this short 5 minute video until you have read the 7 things below adults and parents don’t realize about high school. I wouldn’t waste your time if it wasn’t important!

I believe everything John T. Gatto says will rivet you. You will never think the same about our school system again!

John Taylor Gatto was New York State Teacher of the Year twice. John was a public school teacher for 30 years who then spent another 20 years as a world renowned speaker giving over 1500 speeches in 9 countries.

A Business Insider documentary series filmed at Highland Park High School in Topeka, Kansas, fairly shouts that high school today is not the high school we used to know.

They interviewed 7 young adults who posed as students there. They had all graduated as recently as 5 years ago, but their ‘return’ to high school was radically different from their own experience. This is what they found:

Smartphones reveal a particularly devastating effect on girls. While at Highland Park, Nicolette, above in pink, found the female students routinely faced sexual harassment and were under daily pressure to share sexually explicit images of themselves online. She says, “It’s something that’s normal for them, posting promiscuous pictures of themselves and rating themselves based on what others think on social media. It’s not just about your skills, it’s about your sexual image.” 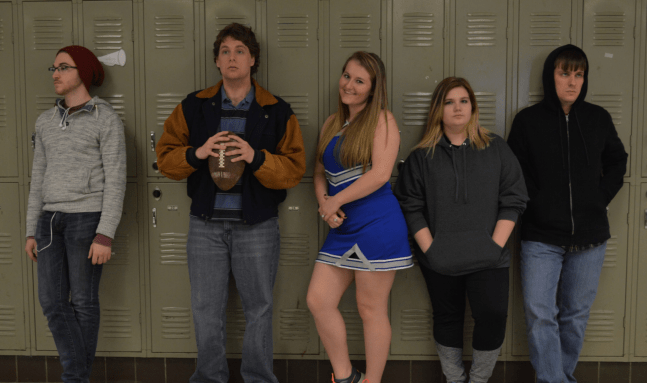 Student’s self-worth is highly attached to social media. Social media seems to quantify a student’s popularity and define where they fall within the social popularity contest. For student athletes, it’s more than the depression caused by social media’s manipulation; it’s also the added pressure to carry themselves flawlessly for their followers, regardless of how brutal that audience may be.

3. Cell phone use is rampant – and dangerous!

The undercover students were shocked to observe that in many classrooms, most students were on their phones for most of the time. “You’re not supposed to have your phone out, but honestly, we don’t care,” one student said.

Phones are the spark for many confrontations between teachers and students.

Even though multiple social media sites were blocked on the school’s network, they couldn’t stop students from surreptitiously finding access on their own devices.

4. High school teachers have less control over their classroom than ever before 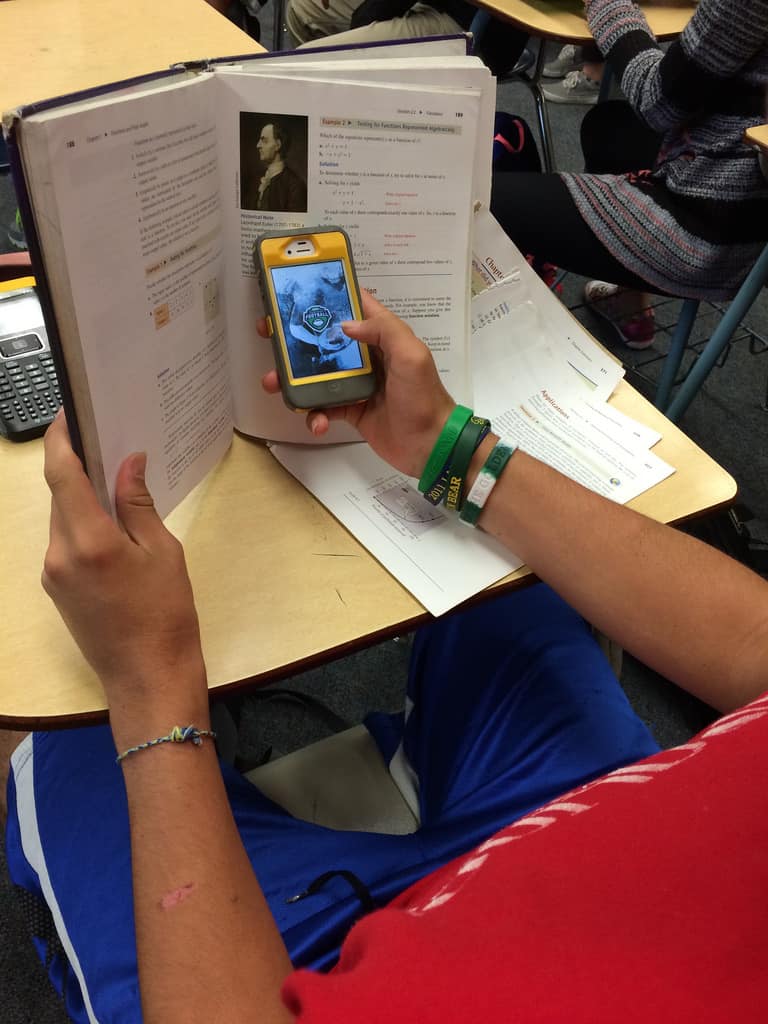 Shane Feldman, grad of 2012, told Business Insider, “The kinds of challenges that I experienced back in high school with my peers are now 24/7 issues because of technology, computers, cellphones, and social media. There’s no real escape.” Teachers said it’s a daily struggle to get students to focus on classwork. (source)

5. Pregnancy is not taboo; more and more high schools have daycares

Nicolette, a 22-year-old who went undercover, got pregnant during her junior high school year. She said that at that time she was “ostracized with no support.”

According to Business Insider, her experience at Highland Park, was different. The school had a daycare and a program for teenagers who were going through pregnancy or had children – so they could finish their education. With the changing attitudes toward teen pregnancy, Nicolette created a group to support female students who were pregnant or supporting children.

6. High school bullying is 24/7: at school and continuing on social media (cyberbullying)

Business Insider: “The 24/7 nature of bullying, the way that it transfers onto the online word, has an impact on everything.” Principal Beryl New stated, “By the time it gets to the next day, someone wants to fight, someone’s not going to school, someone is threatening suicide. It takes something singular – granular even – and it’s just balloons overnight until it becomes a major issue.”

7. Young people just want someone to truly care and talk to them

“What I saw going back to high school, more than anything, was an alarming disconnect between teenagers and adults today,” Feldman told Business Insider. “Most adults don’t have any clue what teenagers are going through today.”

During the semester, the seven tried to get to the root of those students’ struggles through meaningful conversation.

So How Can We Help? …Start Young

1. We need to be aware of the damage cell phones are having and change that direction for future generations.

Science has now shown us that smartphones, iPads, and Xboxes are a form of digital drug. Recent brain imaging research is showing that they affect the brain’s frontal cortex – which controls executive functioning, including impulse control – in exactly the same way that cocaine does. Technology is so hyper-arousing that it raises dopamine levels — the feel-good neurotransmitter most involved in the addiction dynamic – as much as sex.

But, we can rewire and retrain the brain by being intentional. It’s so much easier to start young!

Jackie’s Note: here is a printable list of 30 ways to help your kids!

2. Roughhouse, laugh, read aloud and talk with your children!

More ideas and booklists: SuperNanny Says Give “Living Books” & 10 Minutes of Your Time

4. Don’t be afraid to set the limits.

“Government schooling is the most radical adventure in history. It kills the family by monopolizing the best times of childhood and by teaching disrespect for home and parents.” ~John T. Gatto

Finally, the Heritage Foundation reported that most homeschoolers perform higher than average on state testing – regardless of the household income of the homeschooler.

“Kids will change when parents change their perspective on parenting.  Help your children succeed in life by training and strengthening their brain sooner rather than later!” ~Victoria Prooday

Remember, parenting is about progress, NOT about perfection! You are reading about this because you are a parent who wants to do all you can to help and advance your child in the right direction. It’s the most important job in the world!

“You shall teach them [God’s words] diligently to your children, and shall talk of them when you sit in your house, and when you walk by the way, and when you lie down, and when you rise.” ~Deuteronomy 6: 7 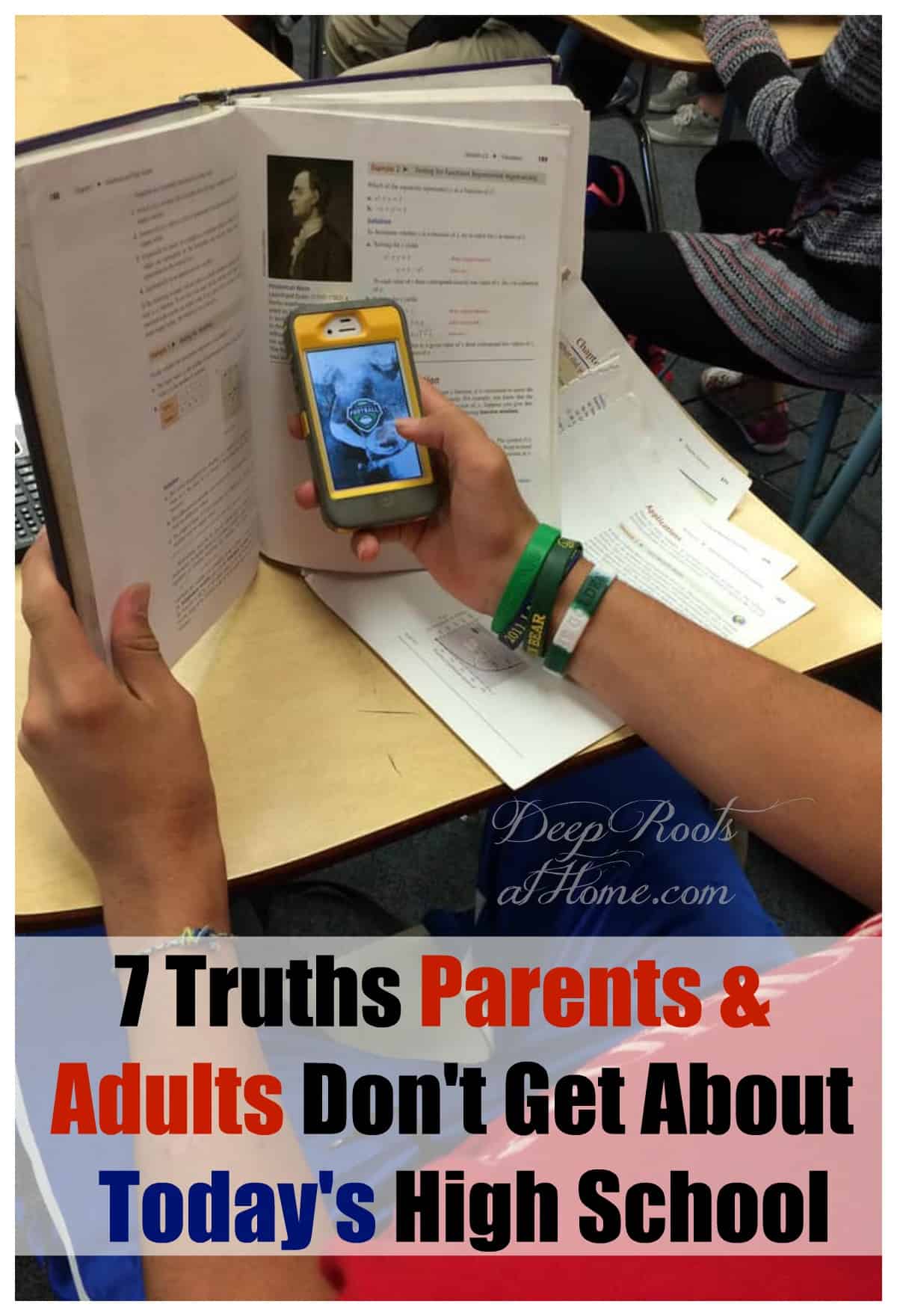