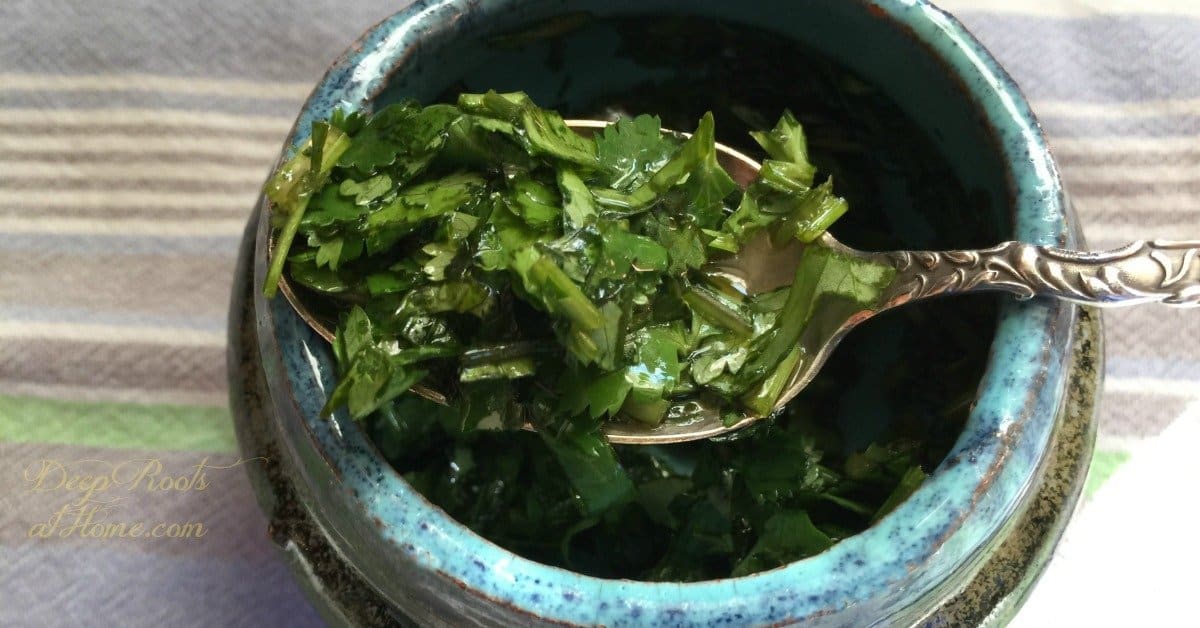 People are exposed to heavy metals in a few different ways, primarily through drinking water or food, amalgam fillings, (even crops can uptake metals from contaminated soil). Many heavy metals are poisonous to humans, even in small concentrations.

Caveat: Before starting anything understand that redistribution is worse than leaving mercury/heavy metals in one place. Redistribution aggravates and stirs up toxicity symptoms. It would make sense that you need to eliminate more than you redistribute to make the elimination worth the redistribution. Be aware of your body. There are people who’ve done chelation like chlorella and cilantro and it made their condition worse over time bc it is vital to keep the removal of the heavy metals ahead of the release from the body. Consult with a functional doctor or naturopath beforehand.

Heavy metals Mercury, cadmium, lead and aluminum, among others, are able to tuck themselves into our bones and nervous system, bio-accumulating for years until we start to suffer acute health problems from heavy metal poisoning.

Heavy metals do not biodegrade, which means they can persist in our bodies.

Chelating agents can be given to bind with the heavy metals (usually through an intravenous (IV) drip), but IV chelation can be very expensive.

2 Foods That Can Detox Heavy Metals

There seems to be a simple one-two combination that helps to chelate heavy metals – cilantro and chlorella – (but some say it makes things worse).

I have found another way that carries it ALL out of the body, but will discuss that at the end.

A Japanese animal study demonstrated cilantro (Chinese parsley) rapidly removed aluminum and lead from the bones and other organs – even while the mice were continuously poisoned with lead.

“This kitchen herb (Chinese parsley aka cilantro) is capable of mobilizing mercury, cadmium, lead and aluminum in both bones and the central nervous system.

“Because cilantro mobilizes more toxins than it can carry out of the body, it may flood tissues with metals that were previously stored in safer hiding places.

(People who’ve eaten cilantro daily have experienced a re-toxification effect – brain fog, acne, joint pain, etc. While they were mobilizing heavy metals, they weren’t all excreted from the body fast enough, which meant they were detoxing and toxifying themselves the same time!)

The premise is that, once free, the next step is to actually facilitate the removal of the metals from the body.

This property has been exploited as a means for treating industrial effluent that contains heavy metals before it is discharged, and to recover the bio-available fraction of the metal in the process. In studies undertaken in Germany, chlorella has been used in eliminating heavy metals from:

BUT, a Caveat: Before starting anything understand that redistribution is worse than leaving mercury/heavy metals in one place. Redistribution aggravates and stirs up toxicity symptoms. It would make sense that you need to eliminate more than you redistribute to make the elimination worth the redistribution. Be aware of your body. There are people who’ve done chelation like chlorella and cilantro and it made their condition worse over time bc it is vital to keep the removal of the heavy metals ahead of the release from the body. Consult with a functional doctor or naturopath beforehand.

The purpose of this post is not to give a protocol, but to give you resources where you can research more. I personally find trying to take chlorella and cilantro in the right proportions and in the right order, confusing.

It is very hard to know if you are in the safe margin for removal of toxins!

With chlorella and cilantro there is also the question of ‘is it safe to do it with amalgam fillings still in your mouth’? Always talk first with your biological dentist.

I finally found a 2-ingredient spray product called TRS that makes it simple and very inexpensive for the benefits it gives. Start with Avalyn’s Story.

Read for yourself and verify the research on zeolites instead of taking my word for it.

WHAT DOES TRS REMOVE?

TRS removes any toxin with a positive charge COMPLETELY OUT of the body (unlike chlorella) and includes:

If you want to try this (and I hope you will!) visit my back office here for details. I have decided to become a distributor because of the many wonderful testimonies I’ve read, and now our own personal story. You can also friend me here (https://www.facebook.com/jacque.line.357).

Our family has had first-hand success with TRS to clear advanced Lyme, parasites, prions and more, and I am coaching hundreds of families with great success.

“Beloved, I pray that you may prosper in all things and be healthy, even as your soul prospers.“ ~3 John 1:2 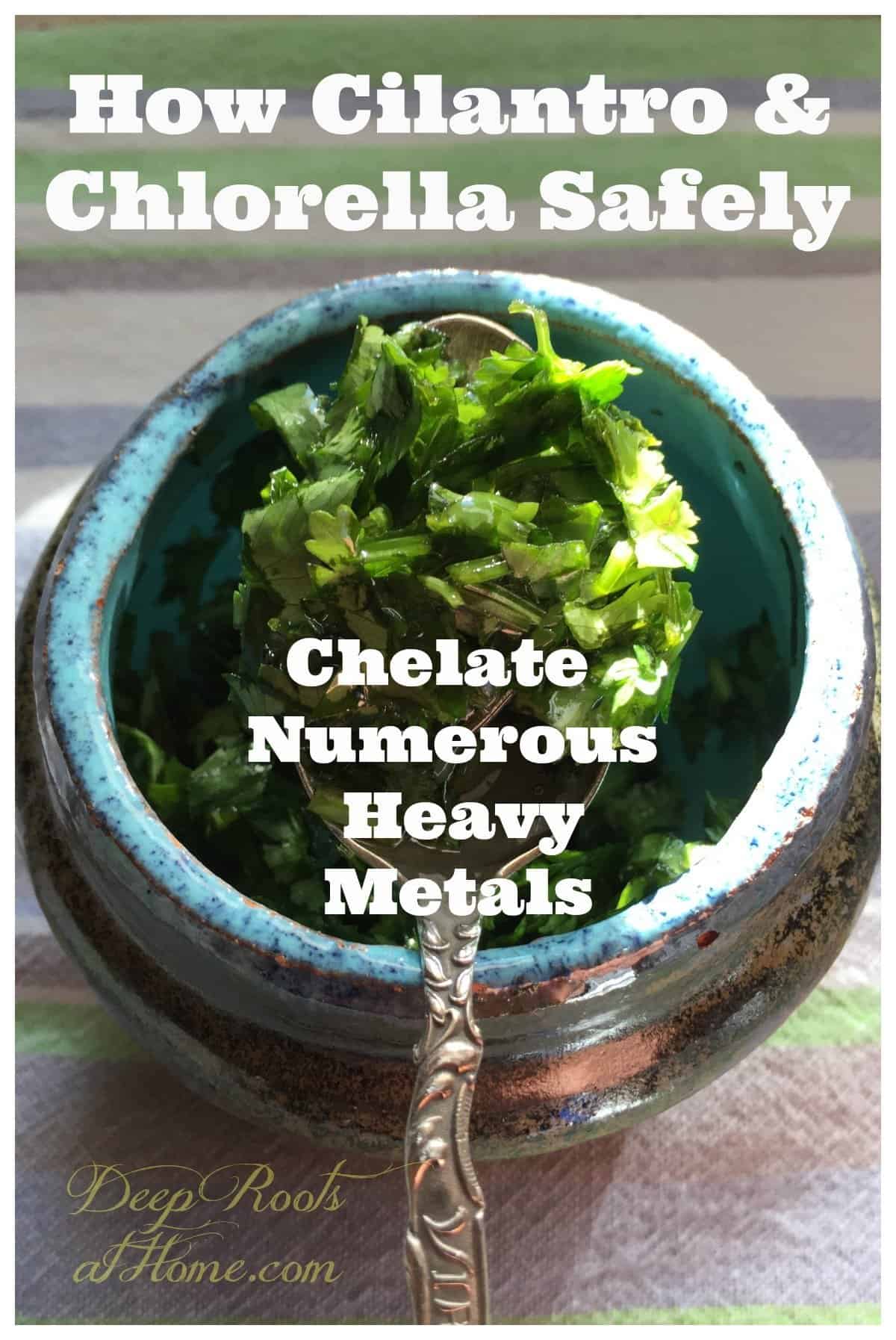 Share2.3K
Telegram
Pin269
2.6K Shares
« Staying In the Bible…What Does That Have To Do With Cleaning?
Neurotoxin Aluminum In Hepatitis B Vaccine – A Popular Pediatrician Warns »