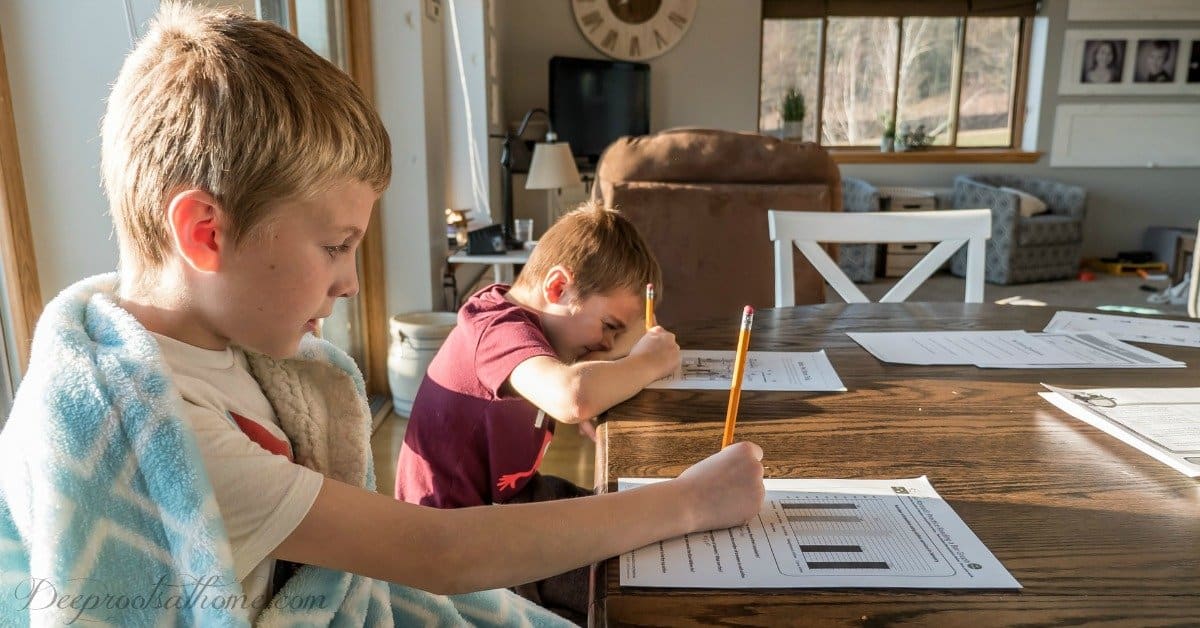 Photo by Jessica Lewis on Unsplash

[Guest post by Tony Perkins of the Family Research Council, with permission. I see God moving in many ways to specifically call His people to take back the responsibility of their child’s training up on themselves. Those who obey (even though I know it’s scary!) will be blessed beyond measure.]

She swore “up and down” that she’d never homeschool her kids. “Patience is not one of my virtues,” Kristina Hernandez insisted. “I hate crafts. Playgroups are not my thing. I work a full-time job I love.” Homeschooling was never going to happen, until — thanks to coronavirus — it did. Now, Kristina, like so many other families around the country, are never going back.

It’s a story parents everywhere can identify with. Back in the spring, when thousands of moms and dads decided distance learning was a bust, several made the choice to set up class at home. For a lot of them, taking the plunge wasn’t easy. “I’m probably not the best teacher as being a mom,” Ohio’s Tena Moore Crock admitted. “We struggled a little bit.” But, even after a rocky start, she agrees: it was worth it.

Fed-up parents have been making a quiet exodus from public schools for some time. Now, with an intense battle raging over whether to reopen schools or not, more parents aren’t waiting to see what their district schools decide — they’re taking matters into their own hands.

A whopping 40 percent of families have been looking at homeschooling this fall. So many, Kristina points out, that North Carolina’s school website crashed this month from parents notifying the district they were pulling their children from public schools. They’ve decided they like the continuity, creativity, and control of teaching at home. “Homeschooling,” Katie Kuras explained, “has afforded us so much freedom and opportunity. My kids have really thrived.”

Months later, it’s tough for those parents to think about trading in these good results for the erratic schedules, virus risks, and controversial curriculum they were shocked to find out their kids were exposed to.

“I take consolation in the fact that I’m the one making our day-to-day decisions about what to study and where to go instead of someone else,” Kristina tells readers.

And considering what FRC’s Cathy Ruse uncovered about sex education, those revelations alone ought to make every parent revisit their options.

Add that to the transgender indoctrination, the growing anti-American sentiment, the refusal to teach U.S. history, the secrecy policies on gender identity, Planned Parenthood’s on-site clinics, and it’s tough to imagine anyone racing to put their kids back on the bus.

“Once loosed from the traditional confines,” NRO’s Chester Finn writes, “it’s hard to picture the schooling genie ever being shoved back into the old bottle.” Of course, meanwhile, the president and other administration officials have been adamant about flinging open the school doors this fall. And while I don’t fault them for wanting to return some normalcy to life, they’re only looking at this from an economic standpoint — instead of seizing this rare opportunity to fundamentally change the trajectory of education in America.

Rushing students back to one-size-fits-all learning (if they can even get that in such a haphazard, hybrid environment) and liberal ideologue factories is not the solution. 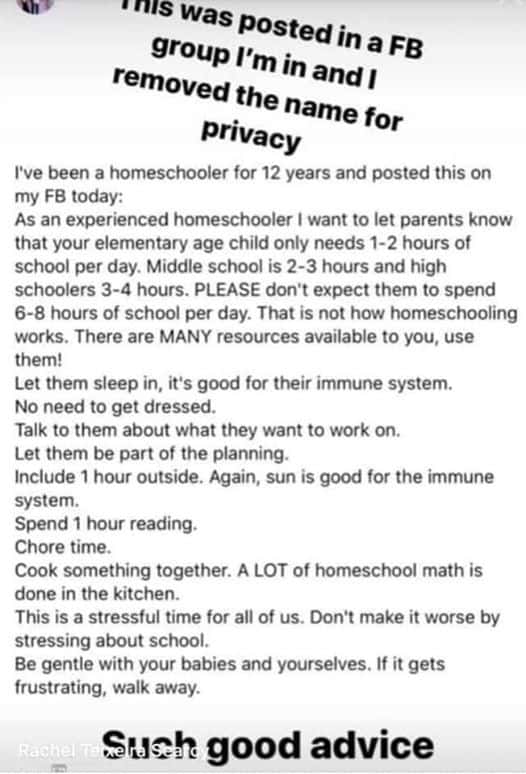 Sitting them in front of computer screens for six hours a day isn’t either.

In these chaotic times, we have the opportunity to change something that — for the last half century — has been quietly seeding what’s culminated on the streets of major cities all across America this past month. This is the opportunity, not just to protect our children from possibly contracting the virus, but from socialistic indoctrination in schools that affects the body, mind, and soul.

“Freedom is never more than one generation away from extinction. We didn’t pass it to our children in the bloodstream. It must be fought for, protected, and handed on for them to do the same, or one day we will spend our sunset years telling our children and our children’s children what it was once like in the United States where men were free.” Ronald Reagan

For more information on homeschooling and how you can make the transition this fall, check out HSLDA’s website, MomPossible.org. 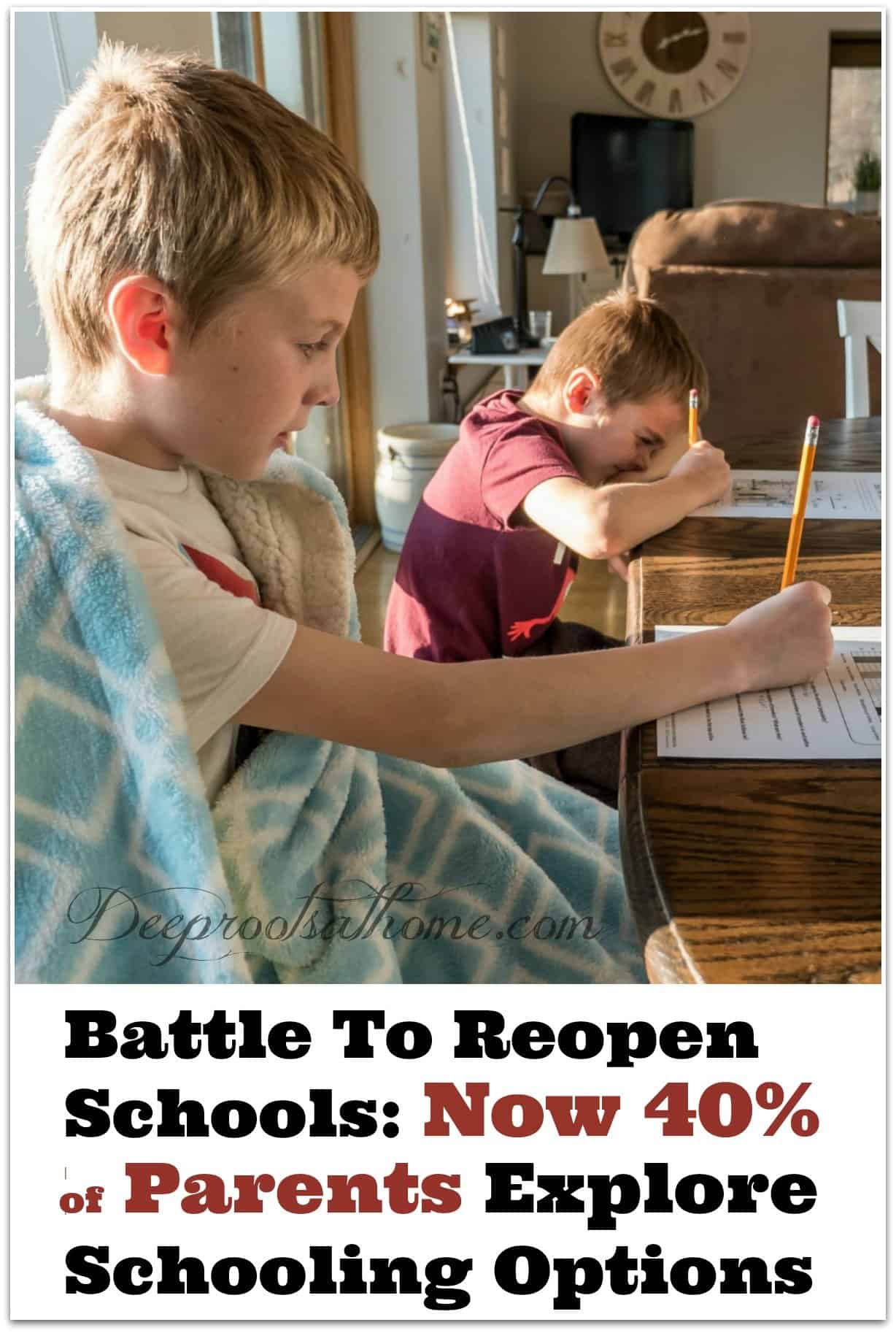 Share1.9K
Telegram
Pin36
2.0K Shares
« Kitty Werthmann: Her Riveting True Story and Her Message
Is the Lord using pressures as means of purging to reveal His true church? »