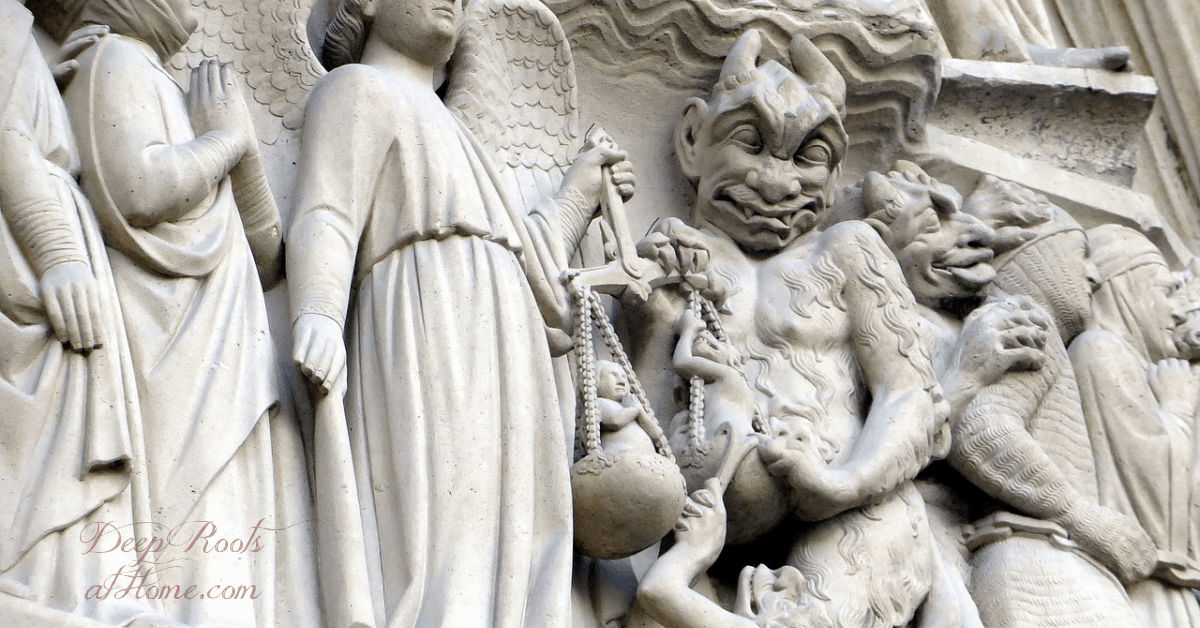 Image by Günther Simmermacher from Pixabay

Many people are saying that everyone should take the covid-19 vaccine “for the greater good.”

In the case of both the Pfizer and Moderna vaccines, it was HEK 293 kidney cells they were tested on. (source)

“Developed in 1973 from aborted baby kidney cells genetically engineered combined with adenovirus. 293 is the number of the experiment. “293 doesn’t mean there were 293 abortions, but for 293 experiments, you would certainly need far more than one abortion. We’re talking probably hundreds of abortions.” ~Pamela Acker, one of the most knowledgeable people in the world on vaccines and what goes into them. (source) (source)

This is where things get very disturbing, because in most cases it’s not a “simple abortion,” Acker says:

“They will actually deliver these babies via cesarean section. The babies are still alive when the researchers start extracting the tissue…because that would disrupt the cells that the researchers are trying to extract.  So, they’re removing this tissue, all the while the baby is alive and in extreme amounts of pain. So, this makes it even more sadistic.” (source)

John Piper, founder & teacher of desiringGod.org makes 4 observations in light of this.

He writes, “Hopefully these will give some guidance to our thinking and our feeling and our acting,  particularly in regard to the use of human organs or human tissue harvested from the killing of unborn children. And we need to say it with words like that; otherwise, we will conceal from ourselves what’s happened.”

1. We should never do evil that good may come.

God alone has the infinite wisdom to manage an entire world of sin in which he can turn horrible things for wise and good purposes. He never tells us that we have such wisdom; we don’t. We are to live our lives guided by the principles he reveals in his word, not by our calculations about how much evil we can join in for some greater good.

So, if we really believe that the killing of unborn children is abhorrent to God and falls into the category of the shedding of innocent blood, for which God’s judgment fell, we should not think of turning this wickedness into a wonder drug to save our lives. We should not do evil that good may come. That’s my first observation.

2. We value Christ and his kingdom more than security or health.

Second, God frequently, in the Bible, calls us to do things and avoid things that are very costly to us personally, in order to demonstrate that Christ and his ways are more precious to us than safety or security or comfort, and that we sacrifice in order to do what’s right.

When we are told not to return evil for evil (Matthew 5:38–39), or that we should love our enemies (Matthew 5:43–44), or turn the other cheek (Matthew 5:39), or go the extra mile (Matthew 5:41), or do good to those who hate us (Luke 6:27), all of those kinds of commands are designed to show that we are not in bondage to this world, and that the deepest contentment of our lives does not flow from needing to avoid risk or show vengeance.

By denying ourselves comfort or satisfaction or safety for the sake of testifying to Christ’s value to us, and testifying to the sanctity of another person’s life, or testifying to our confidence in God’s reward beyond the grave, when we deny ourselves in that way, we aim to exalt Christ and his ways over mere self-preservation.

So, if a scientist avoids using tissue and organs harvested from babies killed in abortion, or if an ordinary citizen avoids using a medication that they know has been developed through such harvesting and research, the aim is that the Christian conscience is preserved and Christ is made much of as more valuable than any security or safety or health we might get through sin.

3. We testify to the sanctity of life.

Third, avoiding such research and avoiding the use of the products of such research is only one way of testifying to the truth and value of Christ in the sanctity of the unborn persons. But another way that should be added is the proactive engagement in whatever way we can to speak and act against the taking of innocent human life in the womb and the use of those children for research and experimentation.

So, I’m saying renunciation (that is, the avoidance part of our ethics), which is being asked about — Do we avoid the medication? — the renunciation of the use of such things has value. Yes, it does. And supplementing that value should also be the proactive engagement of resisting and discouraging abortion and the use of aborted babies in research.

And the final observation, is the one most difficult to articulate, but maybe the most important. Acting on principle — in this case, the principle that we do not want to be complicit in the desecration of dismembered human beings — acting on principle often does not look like the most obvious way to be a blessing to the greatest number people.

For example, if you try to act on the principle of not participating in the desecration of these children by avoiding medicines developed from their dead bodies, someone will say, “But look, look at all the good that is coming through the medication.” And they will say that they can’t see the good that may be coming from your principled action. So, what I’m saying here is this: God has ways of honoring and blessing and multiplying the effectiveness of principled action in his name, which, to the human calculation, may appear futile.

This is certainly the case with many martyrdoms in history, for example, which didn’t look like they were going to have any payoff at all for the suffering person or their family, or for the cause of Christ — just a dead-end street at the stake of suffering. The sufferers simply acted because their consciences wouldn’t let them do otherwise, while the world sees that as futile and foolish. “Just save yourself and your family and others, and stop denying yourself the privilege of life or health or prosperity.”

And my point again is this: God is God. He honors integrity and principled action that is rooted in his truth and his beauty and his worth, even where the world cannot see the point.

“We have no idea what explosive effects, in the depths of God’s providence and purposes, our principled action might unleash by God’s grace.” ~John Piper

So, I’m saying, let’s not act as researchers or as ordinary consumers in a way that desecrates the bodies of unborn victims and treats those children as though they can be killed and their tissue harvested for our benefit.

The 4 points by John Piper are excerpts from the original post here.

The Greater Good CAN Be Accomplished Without A Vaccine

It is very clear that excellent safe and effective alternative treatments for COVID-19 do exist.

A safe and effective covid-19 hospital protocol includes Ivermectin and high doses of Vitamins A, C and D3 with Zinc. Ethically-produced Ivermectin, Hydroxychloroquine, Budesonide, Quercetin, and Melatonin have been successfully used by countless doctors, including Dr. Pierre Kory (who testified to the U.S. Senate concerning these life-saving treatments) and thousands of physicians from the Great Barrington Declaration.

“My people are destroyed for lack of knowledge: because thou hast rejected knowledge…” ~Hosea 4:6