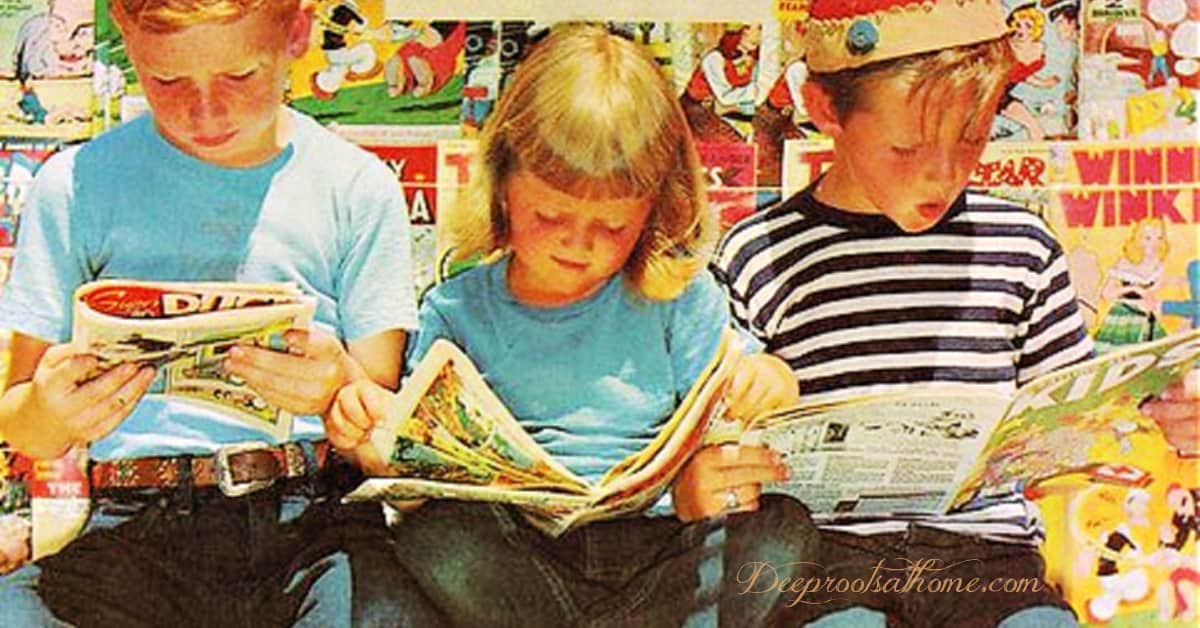 Dennis Prager states, “Sending a child to almost any college is playing Russian roulette with his or her values.”

“It is a different version of Russian roulette.

In the traditional version, only one of the gun’s six chambers contains a bullet.

In the college version of Russian roulette, 5 of the 6 chambers contain a bullet. If your child attends almost any university in America (or Canada or anywhere else in the English-speaking world), the odds are that your child’s decency, intellectual acuity, faculty of reason, character and moral compass will be damaged, perhaps permanently.

“The worse news is that sending your child to almost any elementary school or high school — public or private — is fast becoming equally toxic. More and more schools are being taken over by left-wing ideologues and by nonideologues who lack the courage to confront the ideologues.

“To cite one example, thanks to a million-dollar grant from Bill Gates through his Bill and Melinda Gates Foundation, the Oregon Education Department has announced that teaching there is “one right answer” in math — yes, in math — is an expression of white supremacy. Why, then, would an Oregon parent who cares about his or her child’s mind, send that child to an Oregon school?””

As a veteran 21-year homeschooling parent of 3, I have been telling parents for decades. You should be extremely concerned.

Many parents are worried about the “new normal” society is trying to cram down our throats.

Many of us struggle to know how to teach our kids and help them understand what’s happening in the world.

The public school system, media, and the entertainment industry are openly pushing socialism into the minds of our kids every day.

Once infected, the damage is extremely hard to undo!

These radical messages work their way into school curriculum, movies, advertising, and social media platforms to persuade our impressionable children.

Most 7 year-old second graders will believe these messages are factual and true.

And parents are struggling to find educational material that doesn’t pervert or make up our nation’s history or teach that the government is the solution to our problems.

Shield Your Kids EARLY with Engaging Books from The Tuttle Twins

The Tuttle Twins are the only books on the market that help teach children to develop critical thinking skills about real-world concepts—sharing ideas with children that many adults don’t even know!

With The Tuttle Twins books, your children will learn things like:

Let’s empower parents to make sure their children have a foundation of freedom—to understand the ideas of a free society that socialists are trying to hard to undermine.

School teachers who see their job as “activism” spread leftist ideas and encourage children to think like they do.

Can I Teach my Own Children, You Ask?

We all teach our children (whether for good or for ill) as we live out life with them everyday!

If you are considering homeschooling, combining the new PragerU PREP video curriculum for grades K-12 with the Tuttle Twins books, has you well on your way!

Homeschool: A Healthier Environment For Children To Love Learning

The Often Missing Secret To Your Child’s Ultimate Success

Share581
Telegram
Pin6
587 Shares
« Learning the Hard Way with Shingles: How To Be Prepared Beforehand
Is It Ever Right or Justified To Do Evil For the Greater Good? »