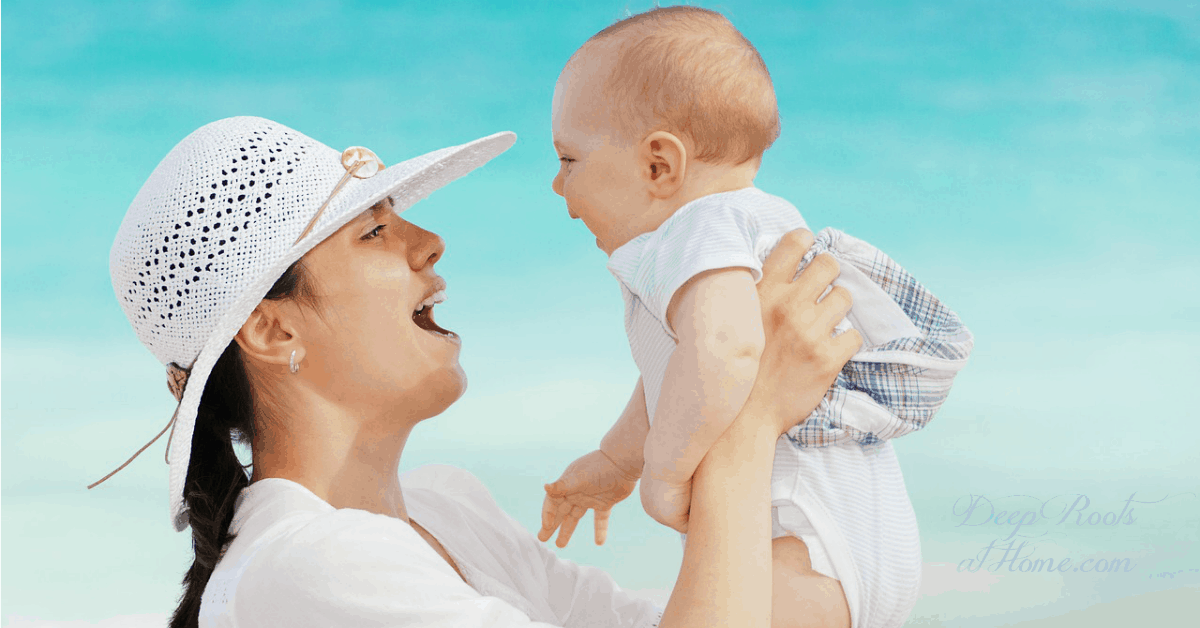 Image by PublicDomainPictures on Pixabay

Science tells us the reason children around the globe are dying of preventable diseases is largely because of poor nutrition. But children need not die.

We know that Vitamin A reduces the risk of death and complication from measles. This is the case for many infections we have to deal with today.  Even the World Health Organization today recommends giving Vitamin A. (see recommended dosage below). Using Vitamin A at 200,000 IU of vitamin A per day for 2 days was drilled into us in my third year of nursing school in our Public Health and Communicable Disease class. Nothing more needs to be done!

Solid Science on Vitamin A for measles and other infectious diseases

New England Journal of Medicine researchers write: “Treatment with Vitamin A reduces morbidity and mortality in measles, and all children with severe measles should be given vitamin A supplements, whether or not they are thought to have a nutritional deficiency.”

Four more well-known PubMed studies, J Infect Dis., Clin Microbiol Rev., Clinical Infectious Disease, and J Infect Dis. confirm it: “It is now estimated that improving the vitamin A status of all deficient children worldwide would prevent 1-3 million childhood deaths annually” and “”Vitamin A supplementation reduces severe morbidity and mortality from infectious diseases among children who have acute measles or who are from areas in which vitamin A deficiency is endemic.”

It is clear that vitamin A is one of the most important ways to prevent measles in children and adults. See Vitamin A sources and dosage below.

A lot of measles outbreaks have been among highly-vaccinated populations

1. New England Journal of Medicine: Measles Outbreak in a Fully Immunized Secondary-School Population “An outbreak of measles occurred among adolescents in Corpus Christi, Texas, in the spring of 1985, even though vaccination requirements had been thoroughly enforced.”

2. From ScienceMag.org: “Get the measles vaccine, and you won’t get the measles—or give it to anyone else. Right? Well, not always.” 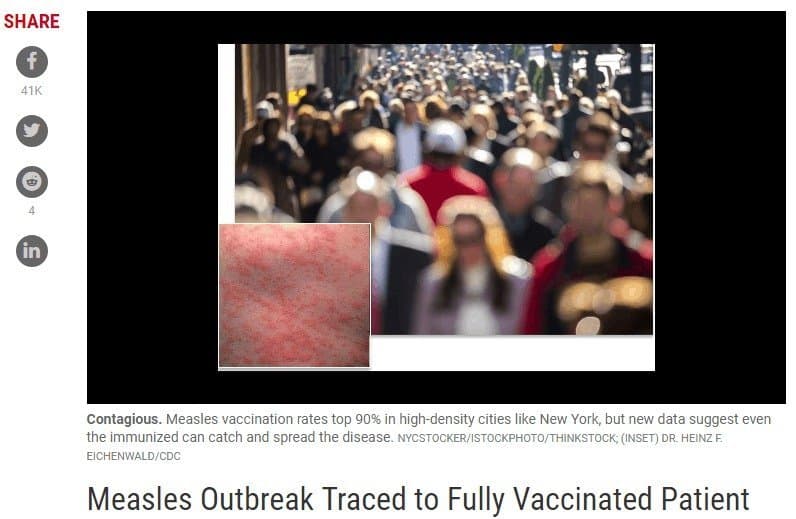 3. The Journal of Pediatrics: Mumps outbreak in a highly vaccinated population and there are more evidence-based papers I could pull out!

5. From The Hill.com:  “In 2014, an outbreak of whooping cough (pertussis) broke out in the San Diego area. Of the 621 individuals who were infected, nearly all of them were completely up to date on all preventive vaccinations. If vaccines are given to protect from disease, how could this happen? San Diego public health official Dr. Wilma Wooten argued that the cause was related to a decrease in the protection offered by vaccines after the first year. This answer is most revealing and speaks to the actual poor efficacy of this vaccine. It also shows that the concept of herd immunity is largely myth—and completely misunderstood.” 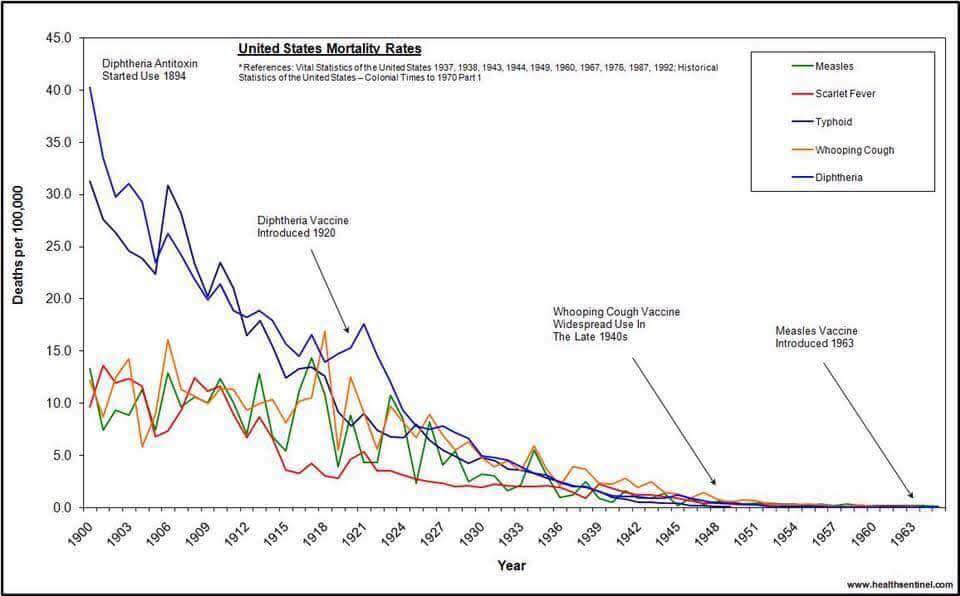 7. NPR did a piece titled, “Why Mumps And Measles Can Spread Even When We’re Vaccinated.”

8. Finally, cancer wards at large facilities like John’s Hopkins used to tell their cancer patients not to be around people who have been recently vaccinated with live-virus vaccines like MMR, Varicella, and Rotavirus because they shed the live virus. It actually says to self quarantine on the insert of live vaccines. 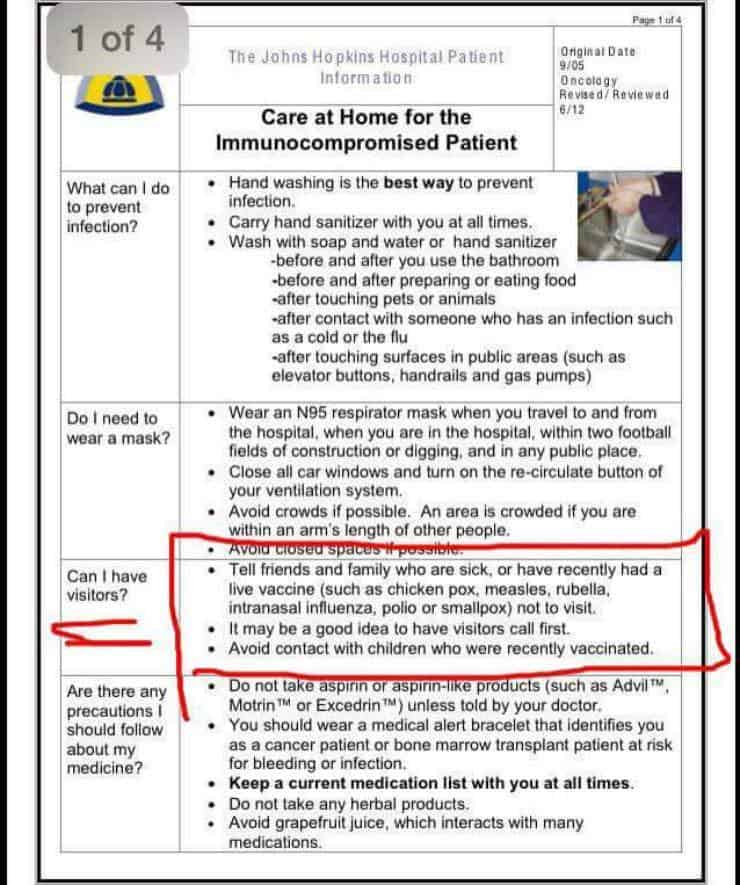 The Way Measles Used to be Understood when I was a Girl. (I was born in ’52 and watched several of these episodes on TV).

Dosage of Vitamin A (and suggested brands) for young children

Measles complications more frequently affect young children who eat a poor diet and are insufficient in vitamin A. And we can’t get enough with carrots alone.

World Health Organization recommends giving Vitamin A in an oral dose of 200,000 IU (or 100,000 IU in infants) of vitamin A per day FOR TWO DAYS to children with measles in areas where vitamin A deficiency may be present.

WebMd states vitamin A is very good for many things. WebMd discusses dosage for measles: Click Green tab “Dosing”, then scroll down for “CHILDREN: BY MOUTH”: 100,000 to 200,000 IU of vitamin A for at least two doses has been used in children less than 2 years-old.

For prevention: Pharmaceutical Grade Cod Liver Oil (w/ lemon) is a great source of vitamin A to keep levels high when given 1/2 -1 tsp daily.

Many common childhood infections and mood issues (incl. depression and speech issues) can be prevented with regular use of cod liver oil or a high quality (tested) fish oil.

In an outbreak or acute measles infection, ask your doctor about dosage: Klaire Labs Micellized Vitamin A Liquid, an Amazon Choice product.

I do hope anyone visiting this page will delve into the information studying vaccines. Even if doing so proves you right. We shouldn’t fear looking at the bigger picture. 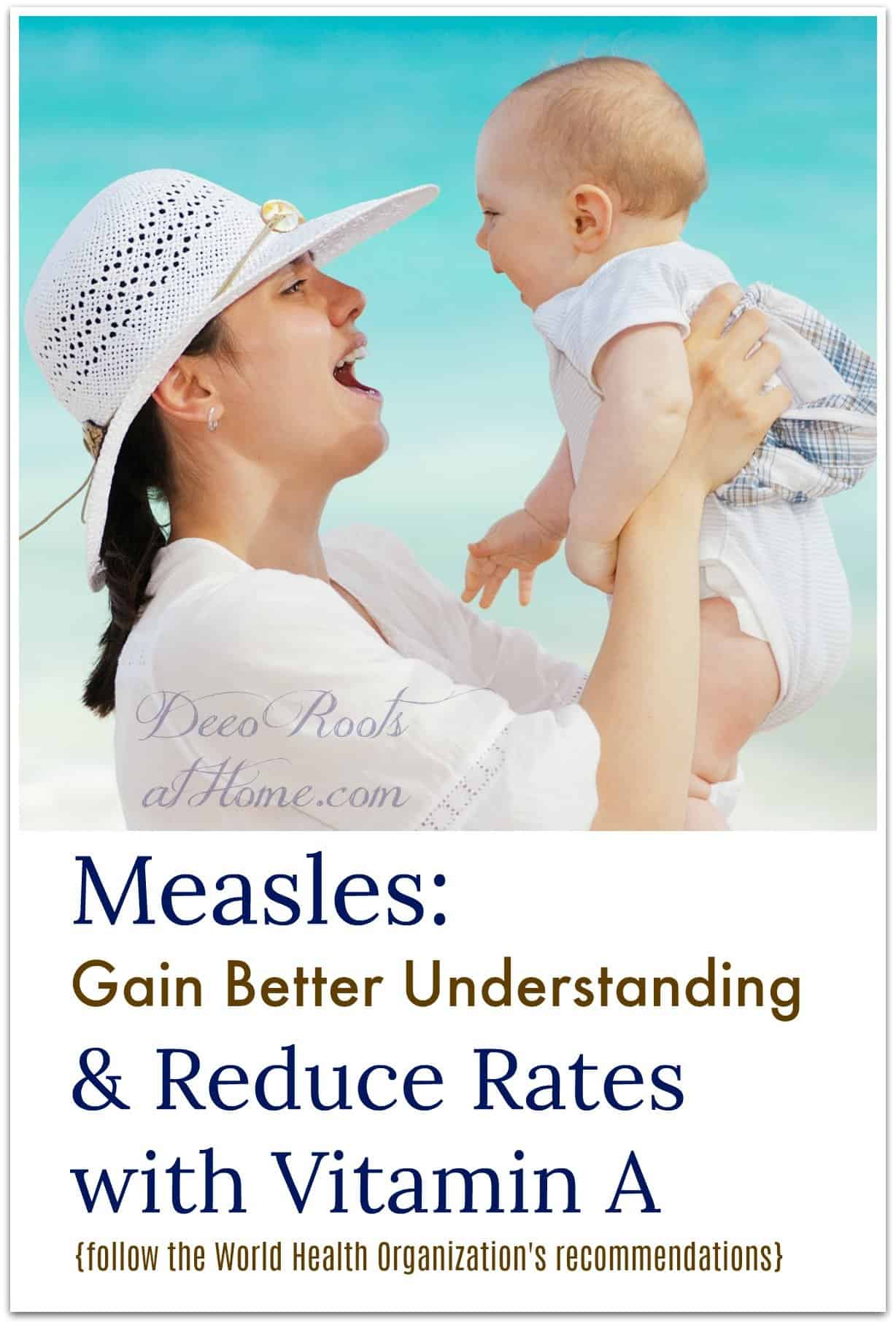