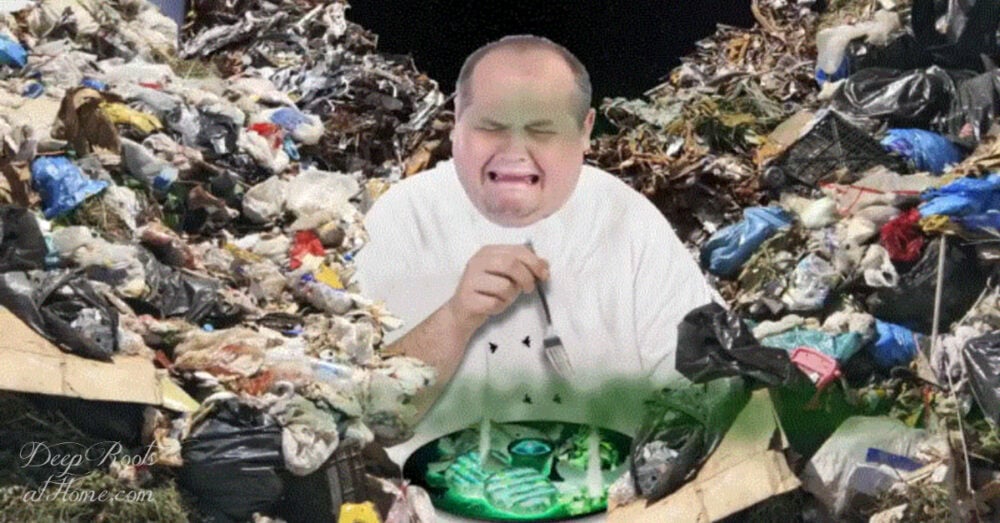 This is a wake-up call, and there’s no time better than the start of a new year to learn about it.

There’s little doubt that in terms of quality, much of the food sold in the United States lags far behind that sold in other nations. In fact, what you are eating (and drinking) now may ALREADY be banned in other countries because of harmful additives, growth promoters, genetically-engineered ingredients, or other health-sickening practices.

(This list in no way includes garbage like high fructose corn syrup, aspartame, etc. This is about the same additives/”food” banned in other countries.)

The last 2 years have produced an astounding rise in the rates of death and disease, UN-associated to food or nutrition. But you can’t help but see a connection between our toxic food supply and the general decline. It all adds up, and the USDA and agribusiness both appear to be fueling it.

Make this infographic your starting point. Learn about these top food-pretenders that should be banned from your home and this country for good. Share the information with your family and friends to help them take control of their health as well. With knowledge comes better purchasing decisions.

Loved in America, Banned in Other Parts of the World?

Farm-raised fish of ALL species can spell disaster for your health in numerous ways, because ALL farm-raised fish – not just salmon – are given a concoction of vitamins, antibiotics, and synthetic pigments (depending on the fish) to compensate for the lack of natural flesh coloration due to the unnatural diet. The fish are also exposed to pesticides, along with compounds such as toxic copper sulfate, typically used to keep nets free of algae.

Don’t forget the more than 3,000 food additives – preservatives, “natural” flavors, colors, and other ingredients – that are added to US processed foods, including baby formula and foods and those targeting young children. The most popularly used dyes in the country – red dye 40, yellow 5, yellow 6, and blue 2 – have been shown in research to cause behavioral problems, as well as cancer, birth defects, and other health issues in lab animals. 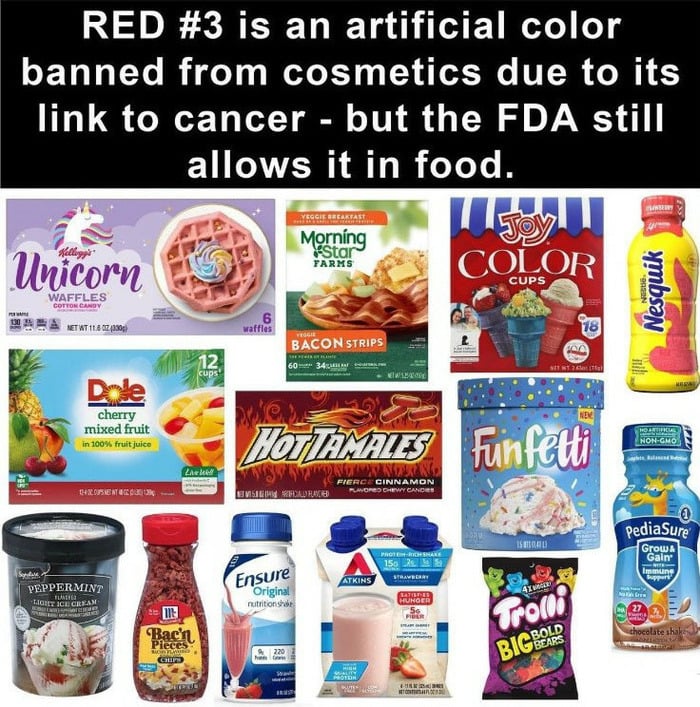 Note: Why do PediaSure and Ensure, both “foods” for truly ill people, have toxins IN them? This was one of the things that caused me as an RN to wake up.

Excitotoxins in Processed Food: How they Affect You & Your Child’s Brain

Aspartame: The Most Dangerous Food Additive On the Market

In countries where these food dyes and colors are banned, companies like Kraft employ natural colorants instead, like paprika extract, beet root, and annatto. Why can’t they do the same in the American Mac & Cheese and other widely consumed products?

Popular Small Health Food Companies We Trusted That Sold Out

Popular Breakfast Foods With a Considerable Dose of Roundup 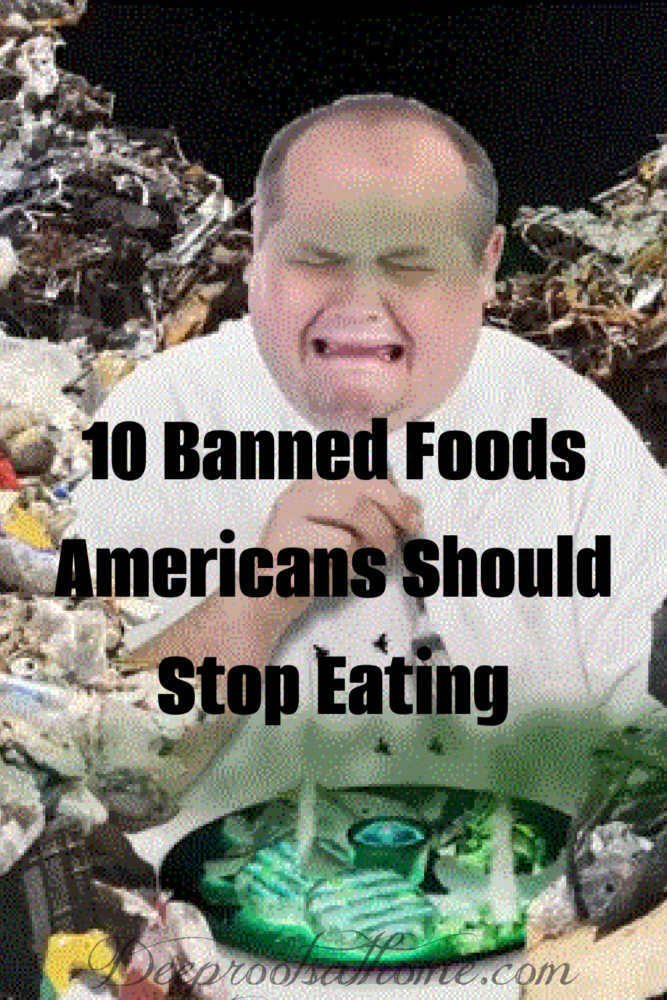