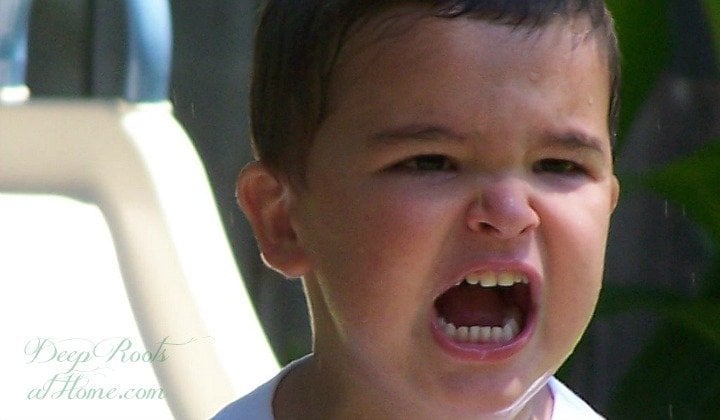 A tad angry on Picspree

This is not a diatribe on what’s wrong with parents, but a plea to reevaluate if what we’re doing is working. As a parent myself, I was not exempt from these pressures even in the 90s, so I speak from experience on things I wish I had changed.

For 3-4 decades now, this culture has told us parents to be fully attuned to their children’s material and psychological needs, NEVER speaking or doing anything which might undo a child’s self-esteem and always giving them heaps of praise.

If the behavior problems in schools and the heightened level of fragility on college campuses are any indication, this kinder, gentler, ‘let-me-be-your-buddy’ approach to parenting hasn’t produced the outcomes we desired. Would we see a behavior change for the better if parents re-established their authority and firmly, but lovingly, taught their children right from wrong?

In 2015, the American Family Survey identified a lack of discipline and training by parents as one of the biggest challenges American families face.

We are now seeing the fruit. Dr. Sax on Parenting in an Age of Disrespect

Dr. Leonard Sax, author of Adrift and The Collapse of Parenting: How We Hurt Our Kids When We Treat Them Like Grown-Ups, tells a personal story of one startling display of disrespect in his medical practice. He recounts it in The Wall Street Journal:

“Kyle was absorbed in a videogame on his cellphone, so I asked his mom, ‘How long has Kyle had a stomach ache?’ Mom said, ‘I’m thinking it’s been about two days.’ Then Kyle replied, ‘Shut up, mom. You don’t know what you’re talking about.’ And he gave a snorty laugh, without looking up from his video game. Kyle is 10 years old.”

Unfortunately, Dr. Sax continued— such behavior is becoming more of the norm:

“I have been a physician for 29 years. This sort of language and behavior from a 10-year-old was very rare in the 1980s and 1990s. It would have been unusual a decade ago. It is common today.

“As parents, we bubble-wrap our kids and keep them in their comfort zone. In their minds, we have created an illusion that life is a picnic filled with immediate gratification and endless fun. We have made our kids believe that life is all about ‘me’ and about doing what “I want and whenever I want it”. Likewise, we have taught them that life is free of responsibilities and challenges as everything falls on their golden plate without lifting a finger. We have made them think that in life “everyone wins a trophy” regardless of his effort and “nothing is your fault.”

Parenting in the Age of Awfulness

A little girl ran behind the counter at work, and I quickly redirected her with a friendly, but firm, “No, you can’t come back here. Let’s find your parents.” Well, her parents were standing right there, fully aware of the situation and without missing a beat they corrected me. 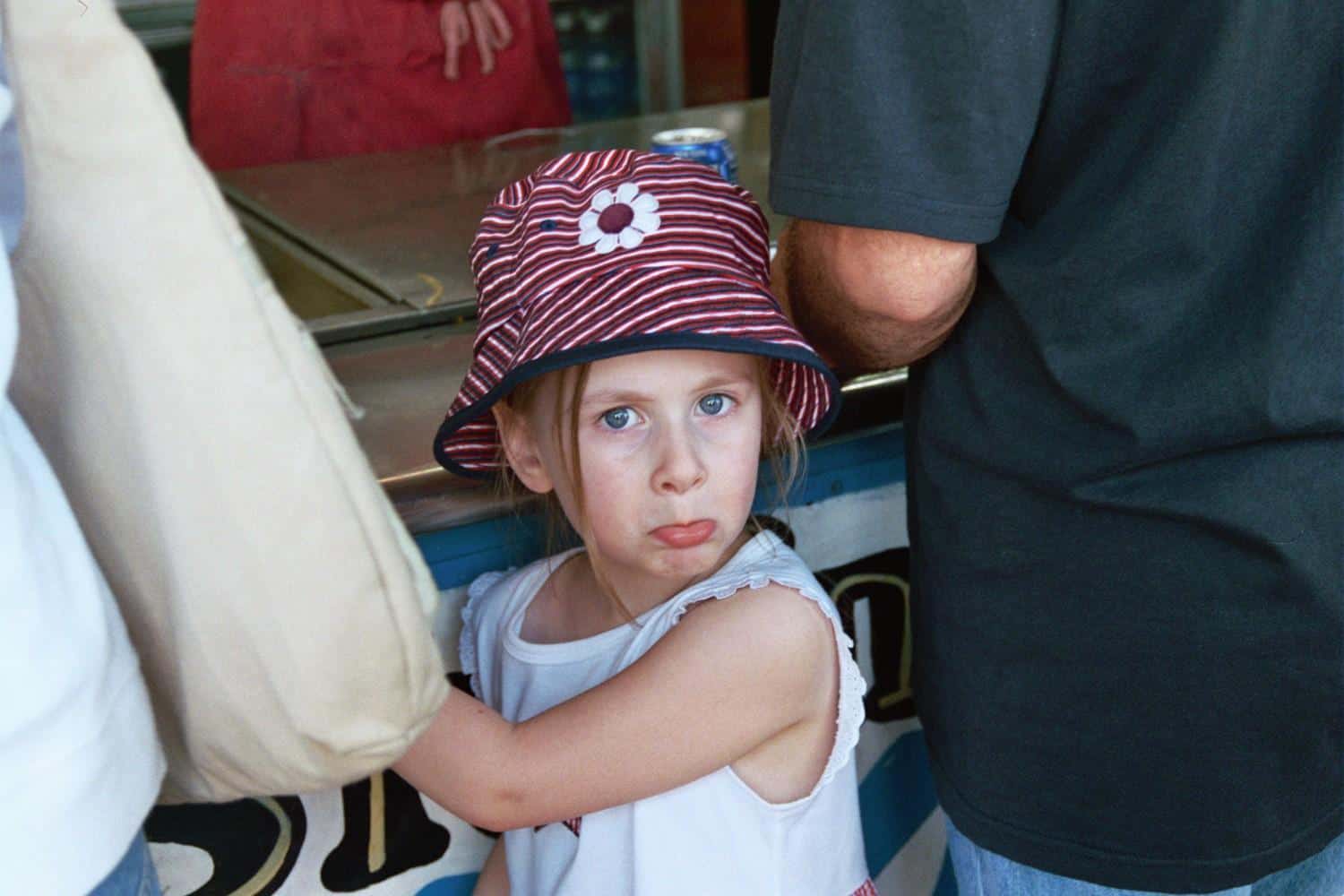 Dr. Sax on how to instill some civility.

Dr. Sax writes, “…in a certain way you need to expect kids to behave like adults, but you should NOT give them the authority of an adult.” (source) 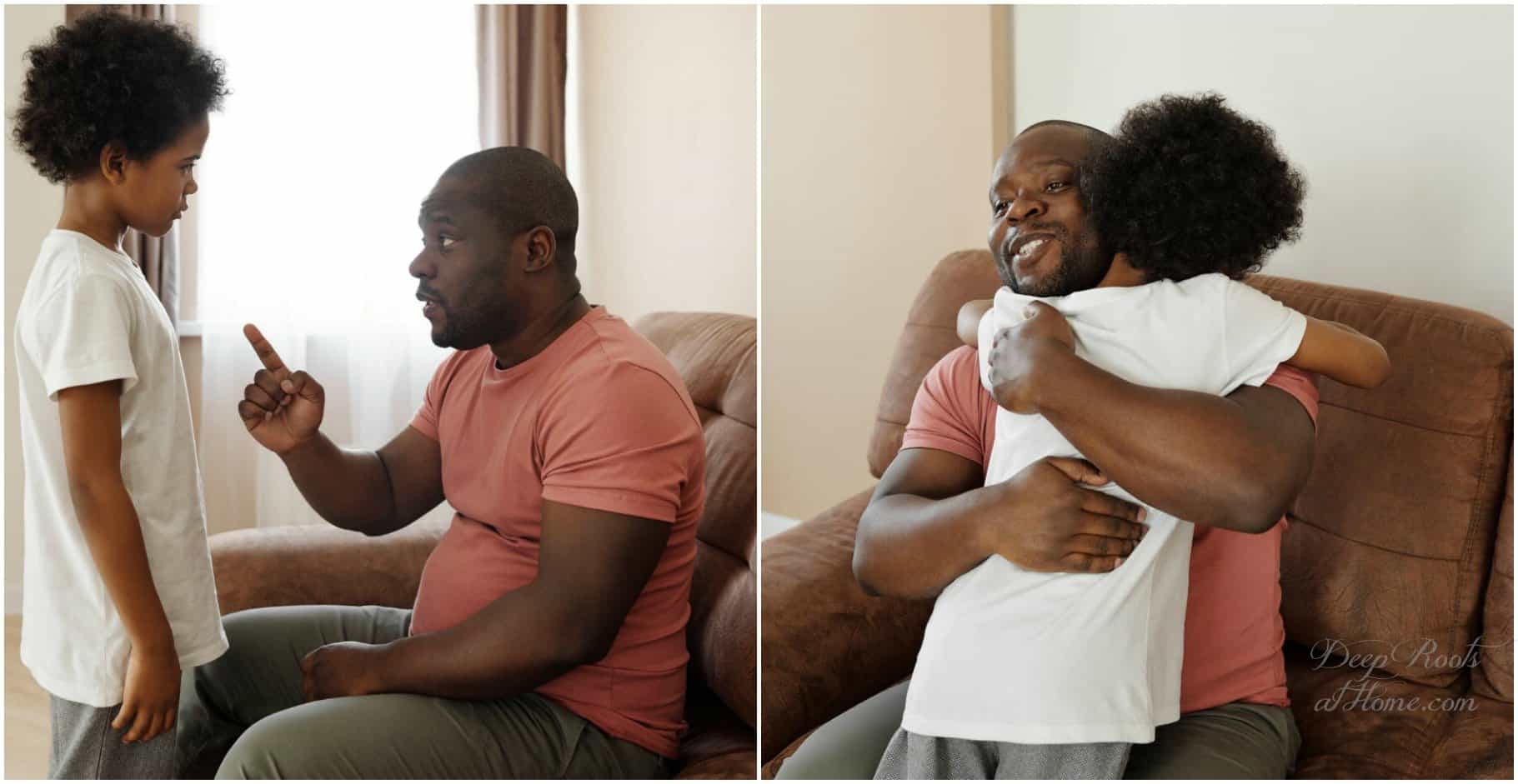 This is not an attack on all parents, but some parents, Sax notes, have done just the opposite.

As a result, children are allowed to choose what and when they want to eat, what they wear, when they want to go to bed, how they spend their time, the school they want to attend and any number of other decisions which children simply don’t have the wisdom or maturity to make on their own.

Dr. Sax diagnoses such a state as a sign of “cultural confusion” and suggests that we’re headed down the wrong path when we try to treat it by placing children on medication to control their behavior:

“Every era has its challenges, but I don’t think we’re recognizing ours.”

“There’s been an explosion in the proportion of kids on medication in this country. Kids need authority, and when parents step back from authority, what’s happened in many cases is that the doctor steps in, and instead of parents setting clear rules of right and wrong, now you’ve got this kid running around, throwing things, and is put on medication. So, American kids are now 90 times more likely to be on medication for behavior compared to kids in Italy for example.” ~Dr. Leonard Sax

Sax concludes that instead of continually trying to make their children like them, parents need to be unafraid to lay down the rules and take responsibility “to teach right and wrong.”

Do you believe it is time for today’s parents to reverse course and begin teaching their children to respect others first instead of their own little selves?

Resources that make a difference:

Here is one way to start. And here’s another… Parenting Strategies For The Child Who Rules You and Your Home

“For they sow the wind, and they shall reap the whirlwind…” ~Hosea 8:7 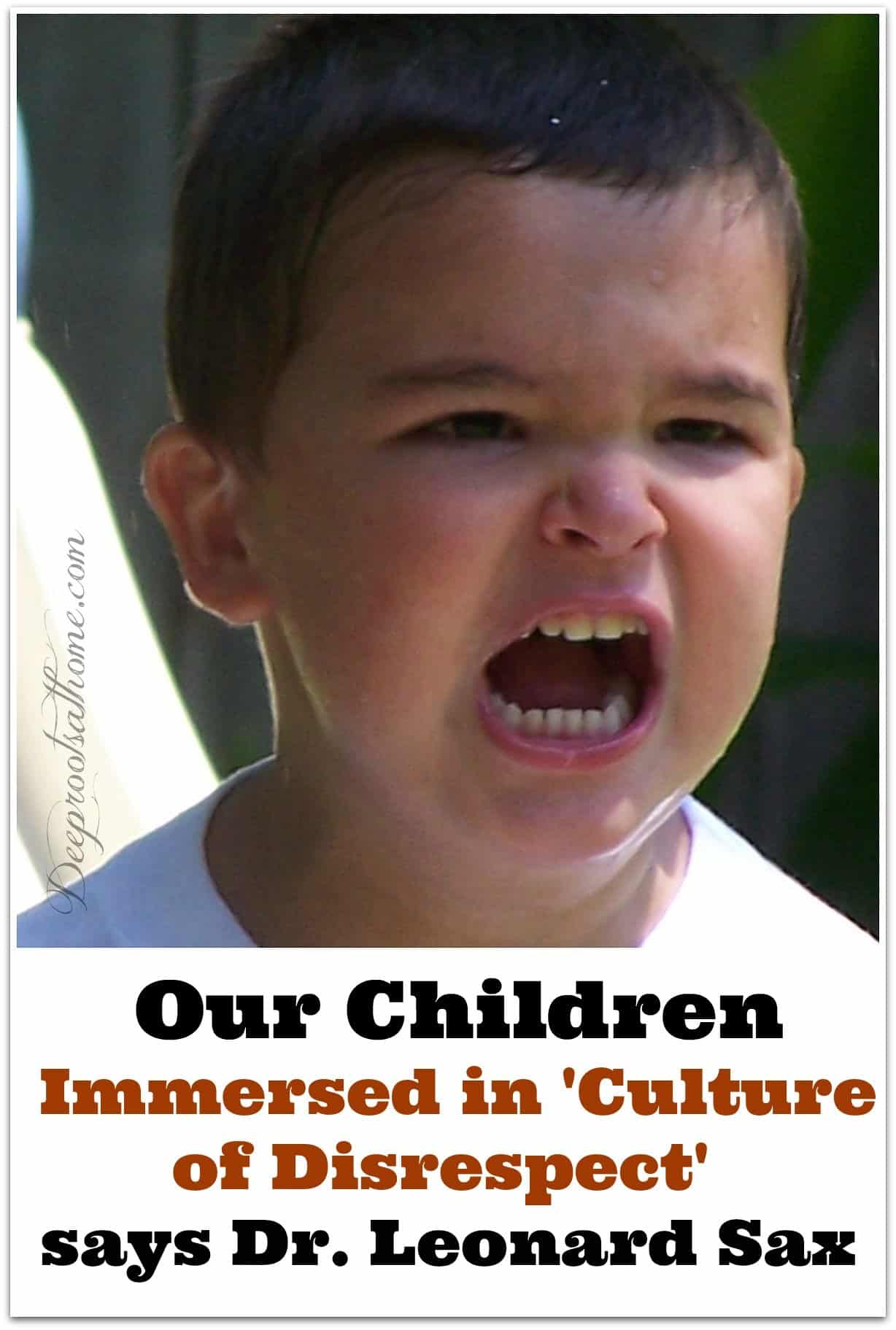