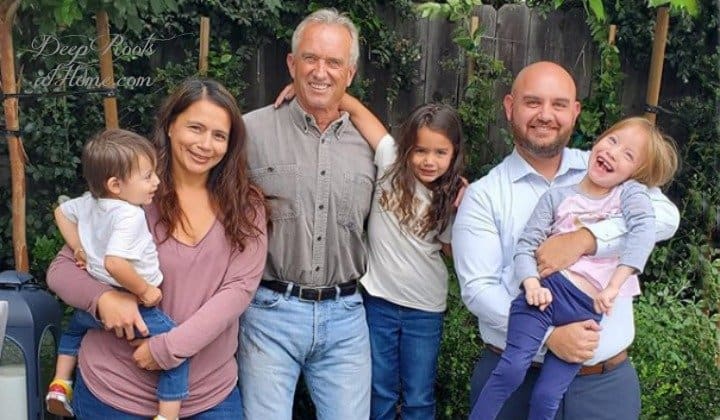 Robert F Kennedy, Jr shared this story first. That’s him in the middle, for those who don’t know him. I deeply respect this man for tirelessly fighting for children and families!

I will not be quiet. I hope my voice prevents many more children and parents from living through this horror. These stories need to be heard.

It’s important to remember something about RFK, Jr. – he says nothing unless he knows it’s fact and could win representing it in court. He is the founder of Children’s Health Defense and co-counsel for ongoing Monsanto/Roundup litigation.

On Sept. 26, Sophia Castro turned 7, and I got to spend her birthday with this beautiful child.

At 24 weeks, her doctors told Kristen that her baby boy twin had a fatal brain condition that “required her to terminate his pregnancy”. The procedure triggered premature labor and Kristen delivered Sophia at 27 weeks weighing 2 lbs 6 oz.

Sophia spent her first 64 days in NCU. An MRI suggested that she suffered a minor brain injury called PVL (Periventricular Leukomalacia). The doctors assured Kristen that the condition would resolve.

Despite her fragility, Sophia was engaged, alert, and responsive, making eye contact, smiling, laughing, and cooing.

Sophia received a Hep B shot on discharge, and 7 more vaccines at five-weeks. Her doctors blamed colic or acid reflux for her inconsolable crying.

A third round of jabs in March triggered seizures and left Sophia unresponsive, staring blankly, with one eye deviating left (see my post on strabismus).

Sophia’s Pediatrician said that the vaccines were blameless and refused to report to VAERS.

After her ten-month Hep B, Sophia’s seizures morphed into sharp jerking movements, heart arrhythmia, and long periods of staring into space.

“We lost her. She was still Sophia on the outside but an empty shell.”

Told us that vaccines were “safe.”

At 6 months she got the Hep A and 3 months later the DPT – ACEL and MMR.

Since then, Sophia has been wheelchair bound, blind, non-verbal, and dependent on 24-hour care.

Sophia has been vaccine free for the past 4 years. She is improving as her body heals and detoxes.

Her two siblings are unvaccinated and healthy.

On May 24, 2017, Taylor Woods brought her four month old daughter, Aviana in for her wellness visit. 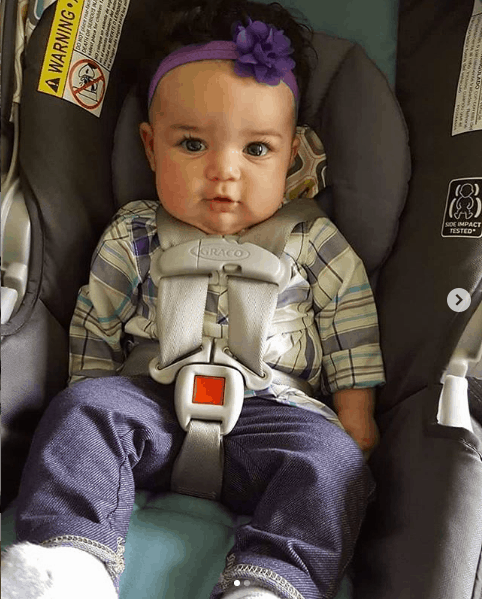 Her pediatrician noted that Aviana was strong, healthy, thriving, and exceeding all milestones.

Aviana was dead within 12 hours. 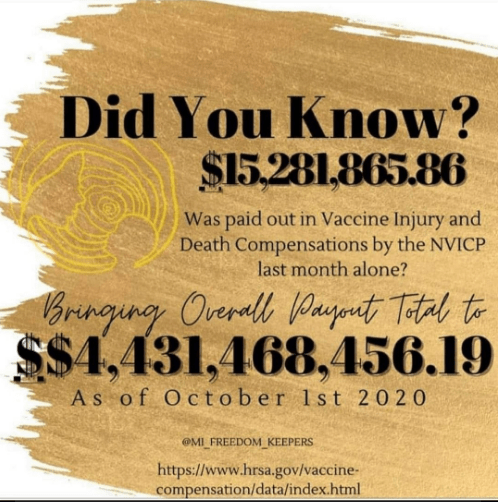 Something Mysterious Saving the Lives of the Children

“He who allows oppression shares the crime.” ~Desiderius Erasmus

“A person who gets ahead by oppressing the poor or by showering gifts on the rich will end in poverty.” ~Proverbs 22:16-17 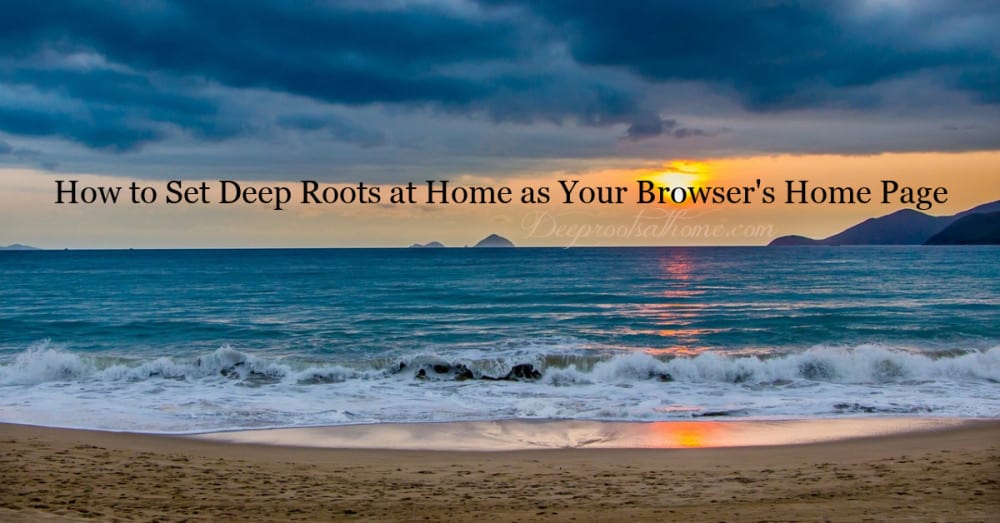