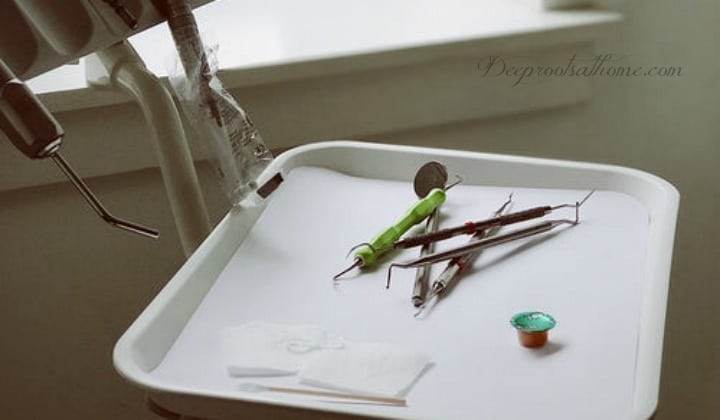 Photo by Jon Tyson on Unsplash

Hard to believe but the FDA has never safety-tested fluoride for ingestion.

Fluoride was grandfathered in before the 1938 law requiring drug-safety testing. Pre-1938, sodium fluoride was sold solely as a rat poison. The FDA regulates fluoridated toothpaste as a drug. Look at the warning on the back of the tube. (source)

Fluoridation is not about children’s teeth, it is about industry getting rid of its hazardous waste at a profit, instead of having to pay a fortune to dispose of it.

“Only calcium fluoride occurs naturally in water; however, that type of fluoride has never been used for fluoridation. Instead what is used over 90 percent of the time are silicofluorides, which are 85 times more toxic than calcium fluoride. They are non-biodegradable, hazardous waste products that come straight from the pollution scrubbers of big industries. If not dumped in the public water supplies, these silicofluorides would have to be neutralized at the highest rated hazardous waste facility at a cost of $1.40 per gallon (or more depending on how much cadmium, lead, uranium and arsenic are also present). Cities buy these unrefined pollutants and dump them–lead, arsenic and all–into our water systems. Silicofluorides are almost as toxic as arsenic, and more toxic than lead.” (George Glasser, Journalist, St. Petersburg, FL, “Fluoridation: A Mandate to Dump Toxic Waste in the Name of Public Health,” July 22, 1991.)

IQ: A recently-published Harvard University meta-analysis funded by the National Institutes of Health (NIH) has concluded that children who live in areas with highly fluoridated water have “significantly lower” IQ scores than those who live in low fluoride areas.

Thyroid Suppression: Up through the 1950s, doctors in Europe and South America prescribed Fluoride as a thyroid suppressant in patients with hyperthyroidism. (Merck Index 1968). When used as a remedy for hyperthyroidism, daily treatments of just 2 to 5 mg/day fluoride ion were enough to reduce most patients’ thyroid activity. (Galletti & Joyet 1958).
It deposits in the pineal gland of the brain and bones: PubMed study The Untold Story of Fluoridation: Revisiting the Changing Perspectives

These Countries Have Banned Fluoride:

The following tips from the Fluoride Action Network will allow you to significantly reduce you and your family’s daily exposure to fluoride.

1) Don’t Take Cipro or any of the Fluoroquinolone Antibiotics

Many pharmaceuticals are fluorinated, which means they contain a “carbon-fluorine bond.” The most notable example is Cipro. Even one course of Cipro is devastating to ligaments and tendons!!

The FDA has made Cipro and Levaquin black box drugs! Never underestimate the danger of these drugs – they are killers!

2) DON’T Get Sodium Fluoride Gel Treatments at the Dentist

Even when dentists use precautionary measures such as suction devices, children and adults still ingest significant quantities of the paste, which can cause incredibly high spikes of fluoride in the blood (for up to 15 hours). These fluoride levels place patients, particularly children, at risk for stomach pain, nausea and vomiting, and places a person at risk for short-term kidney damage, harm to the reproductive system, and impairment to glucose metabolism. The next time your dentist asks you whether you want a fluoride gel treatment, just say NO.

Harvard Public Health Dept. also says “Countries that DO NOT fluoridate their water have also seen big drops in the rate of cavities.” Researchers at Harvard University performed a meta-analysis of 27 different epidemiological studies on fluoride levels in water and neurobehavioral development.

Fluoride is a poison, and though the amount of fluoride in toothpaste is pretty small, we’re putting into our mouth twice a day, 365 days a year.

In the United States, many vineyards use a sodium fluoride pesticide called cryolite. As a result, the levels of fluoride in U.S. grape juice and wine are consistently elevated. If you don’t want to spend the extra money on organic, consider purchasing a European brand, as Europe uses far less cryolite than the U.S. If you buy grape juice and wine, or if you are a heavy consumer of raisins, buy organic.

Tap water consumption is, on average, the largest daily source of fluoride exposure for people who live in areas that add fluoride to the water. Avoiding consumption of fluoridated water is especially critical for infants. Bottled water often contains fluoride. Here is a list of bottled waters that DO NOT contain fluoride.

You Can Effectively DETOX Fluoride!!!

For my personal direct link go here. For the Master email and Full Protocol, go here.

To see what TRS can actually do, see Avalyn’s Story: How TRS – A Safe Heavy Metals Detox Can Help You and Your Child.

Summary On Effectively Filtering Your Own Water From Sodium Fluoride

If you live in area which fluoridates its water, you can avoid drinking the fluoride in one of several ways:

If you don’t know if your area is fluoridated, you can find out by contacting your local water department. If you live in the U.S., you can also find out by going to FAN’s State Fluoride Database.

Fluoride: Not About Kids’ Teeth, About Ditching Hazardous Waste 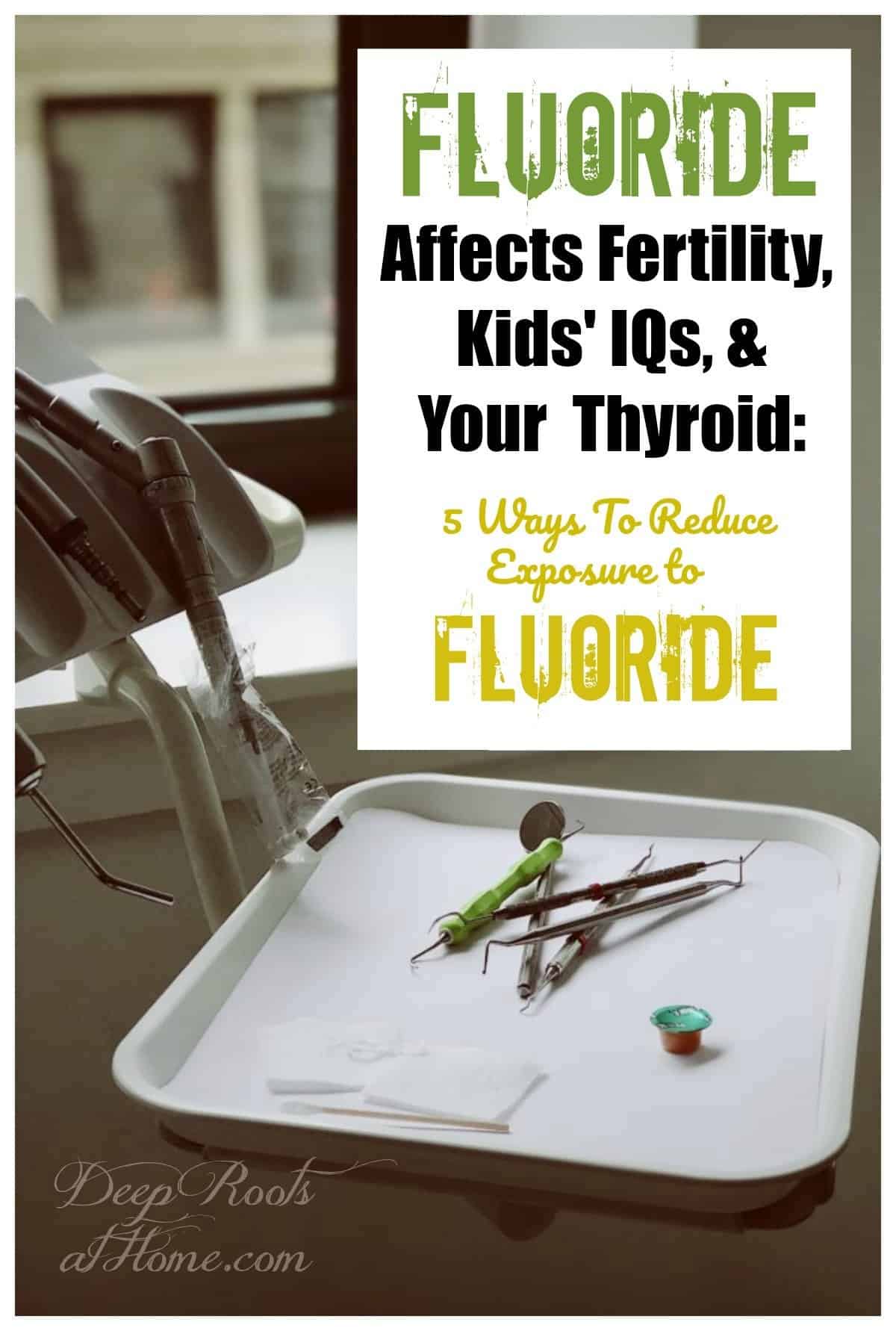 Share12.0K
Telegram
Pin180
12.2K Shares
« Corrie ten Boom: How She Grew Strong In The Concentration Camp
The Woman Behind Roe vs. Wade (and what I didn’t know) »