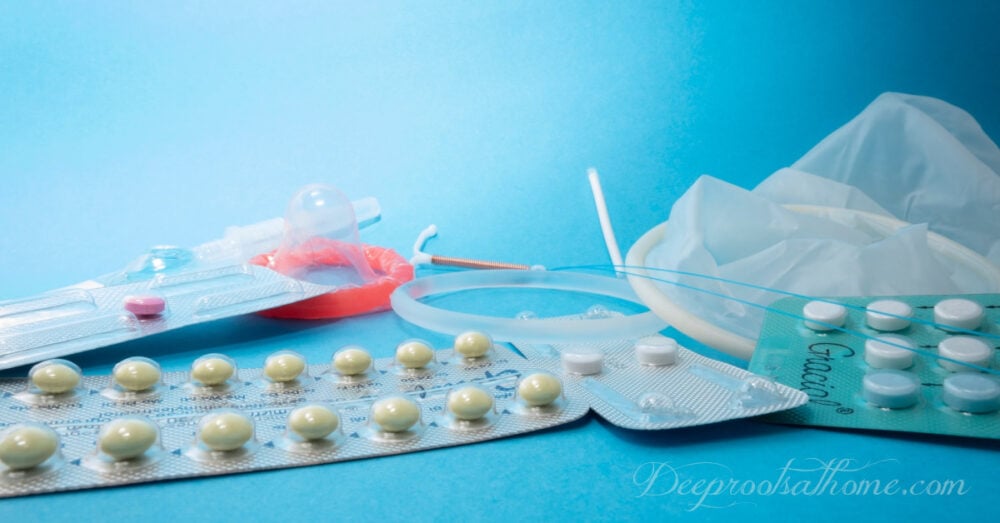 In the early 20th century, Margaret Sanger became one of the most avid proponents of contraception in the U.S. By 1950, she and Katharine McCormick had contracted with biologist Gregory Pincus to develop an effective birth control pill. Though Planned Parenthood, School-based Health Centers and the mainstream media typically present hormonal contraceptives as a boon for women, they overlook the serious side effects reported in mainstream scientific literature, either through deliberate intent or negligence.

Breana Carlson wished she had known, and so do I personally as it was certainly part of the reason we struggled for over 10 years with infertility.

[Below are some ways to help with progesterone deficiency safely or detox from birth control pills].

[The class of hormonal methods of birth control include birth control pills; implants such as Norplant, Jadelle and Implanon; injectables such as Depo-Provera and Lunelle; intrauterine devices (IUDs), patches and rings, and, of course, the class of abortion pills and so-called emergency “contraception,” which includes Cytotec, ellaOne, Mifegyne, Mifeprix, Plan B and Misoprostol.]

All of these contain either one or a combination of artificial progestins and artificial estrogens.1

This should come as no surprise since hormonal birth control methods such as “the Pill” are listed as carcinogens by their own manufacturers.2

The list on the patient information pamphlets is very long:3

One of the most serious is the increased risk of deep vein thrombosis (DVT), or blood clots that can be fatal.

According to the Journal of Pharmacology and Pharmaco-therapeutics, the Pill can increase the risk of DVT up to eight-fold: (source) 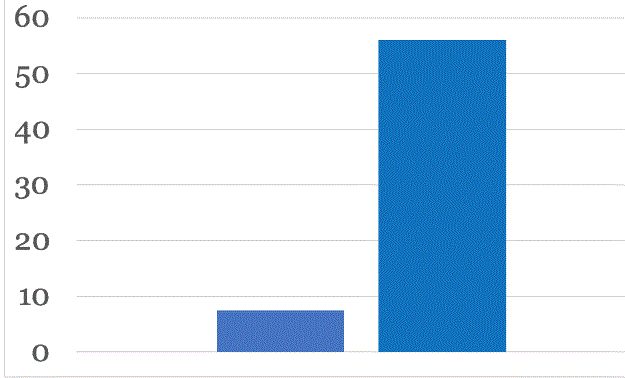 Among the other various negative effects of the hormonal methods is difficulty regulating a woman’s testosterone levels even when she no longer uses the method. Unbound testosterone persists after women stop using birth control. Women use testosterone, as men’s do, to regulate sexual function, though in far lower amounts. The researchers found after 7 years of research: “.. many womens’ sexual dysfunction and hormonal problems persisted despite stopping the birth control pill.”5

Might many doctors have it all wrong? The Pill is causative of PCOS symptoms.

“Sexual Chemistry” and being attracted to “Mr. Wrong.”

Elizabeth Lee Vliet, MD, a women’s health specialist has studied the birth control pill’s negative impacts on women’s moods. She found that they “might even bring about the need for antidepressants: The Pill screws up a woman’s mood and libido, and then she ends up on Prozac.”7

But, their impacts go far beyond simple ‘mood swings’.

The Scientific American states the contraceptive pill disrupt women’s taste in men and their natural ability to choose a partner genetically dissimilar to themselves. Humans choose partners through their body odour and tend to be attracted to those with a dissimilar genetic make-up to themselves, maintaining genetic diversity.

Science Daily states, “Disturbing a woman’s instinctive attraction to genetically different men could result in difficulties when trying to conceive and an increased risk of miscarriage. Passing on a lack of diverse genes to a child could also weaken their immune system.”

The hormonal methods of birth control increase the risk of cancer in women of childbearing age (like Breana).

When taking hormonal contraceptives, “teenagers are especially vulnerable to breast cancer risk because their breasts are growing,” reports the Breast Cancer Prevention Institute. The Institute also says that although the Pill lowers the risk of ovarian and endometrial cancers, “according to the American Cancer Society, out of [a random selection of] 100 women with cancer, 31 have breast cancer, 6 have endometrial cancer and only 3 have ovarian cancer, so it is not a good ‘trade-off’ in risk.”

The National Cancer Institute confirms this view by stating that “studies have provided consistent evidence that the risks of breast and cervical cancers are increased in women who use oral contraceptives, whereas the risks of endometrial, ovarian, and colorectal cancers are reduced.6

Environmental Poisoning by the Pill

Much of the female hormonal content in these birth control methods is excreted via urine and ends up in rivers and lakes. Scientists are finding ever-greater numbers of “intersex” animals in aquatic environments that could lead to a collapse in fish and other populations, followed by a collapse in the populations of animals dependent upon them.

Already in 2004, The Washington Post reported that 79% of the male smallmouth bass in the Potomac River are growing eggs. (source)  In certain places, said the Post, “100% of the male fish had some female characteristics.” (source)

“By any standard typically used by environmentalists, the pill is a pollutant.” ~Iain Murray, author of The Really Inconvenient Truths

Though the Pill, appear to act the great majority of the time in preventing conception by suppressing ovulation and inhibiting sperm transport through the woman’s body, at other times they cause abortion by preventing or disrupting the implantation of an already-conceived child.

[Many thanks to the Human Life International Staff, in particular, Brian Clowes, PhD.]

Ways to Address Low or Nonexistent Progesterone OR to Detox from the Damage Done:

To search for any hormonal birth control method by name, visit the National Institute for Health’s DailyMed website.

[2] Review of 1,346 patient information pamphlets on various hormonal methods of birth control distributed by the manufacturers. The National Cancer Institute (NIC) states, “The risks of breast and cervical cancers are increased in women who use oral contraceptives, whereas the risks of endometrial, ovarian, and colorectal cancers are reduced.” 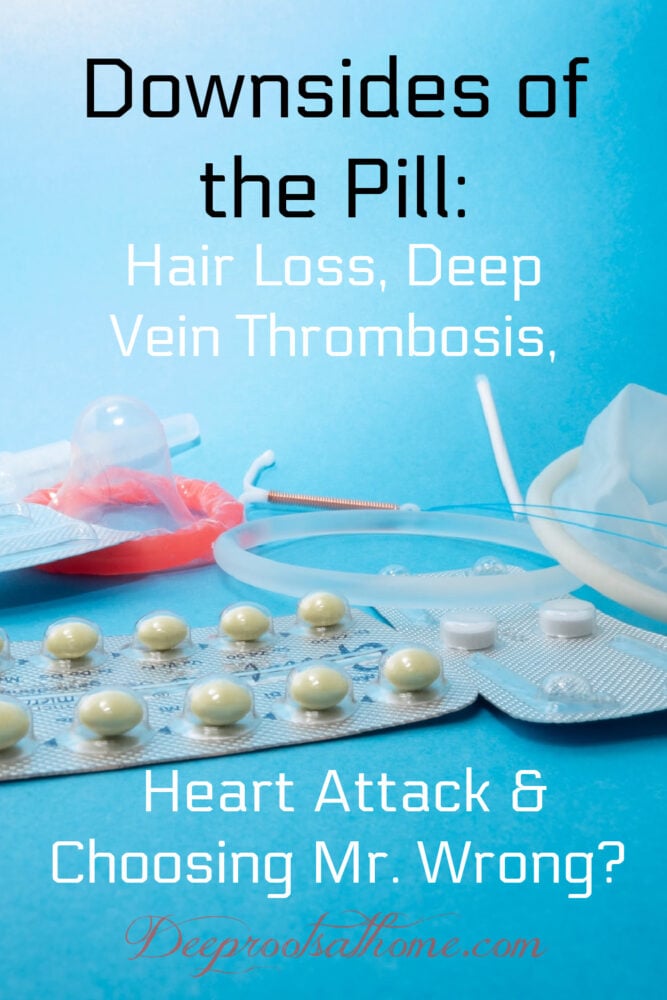