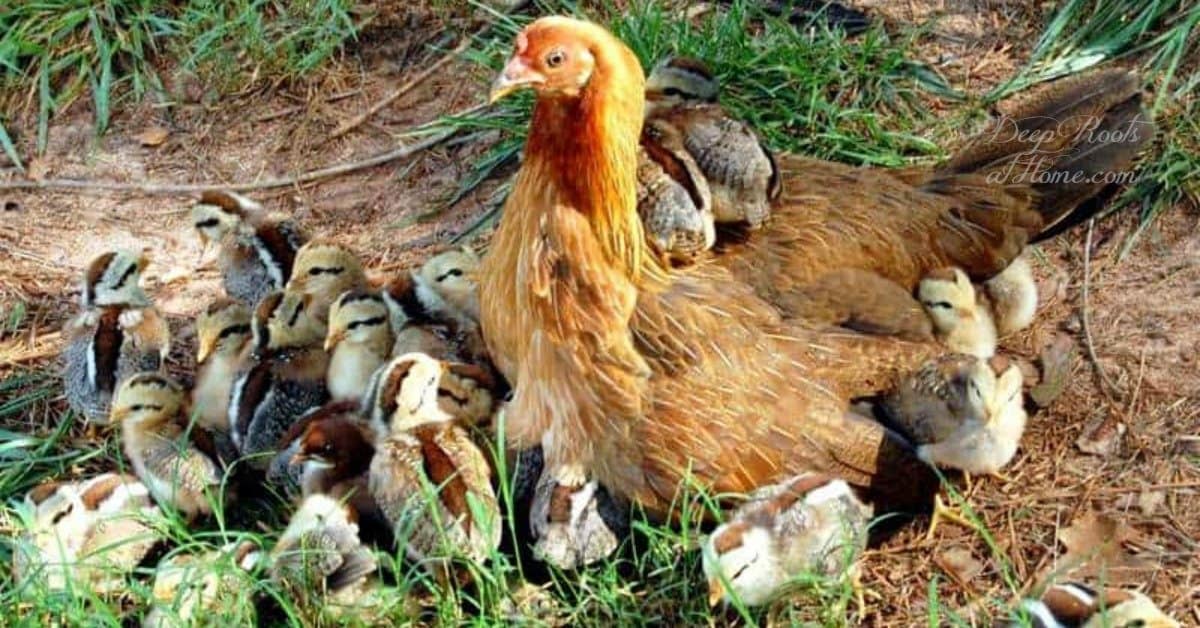 I heard of the following story recently, and it reminded me our days of having chickens and ducks. We have observed this protective behavior in mother hens of the older breeds and ducks when chicks and ducklings were threatened or were in danger:

Love Story: The Sacrifice of a Mother Hen

“The forest fire had been brought under control, and the group of firefighters were working back through the devastation making sure all the hot spots had been extinguished. As they marched across the blackened landscape between the wisps of smoke still rising from the smoldering remains, a large lump on the trail caught a firefighter’s eye.

“As he got closer he noticed it was the charred remains of a large bird, that had burned nearly half way through. Since birds can so easily fly away from the approaching flames, the firefighter wondered what must have been wrong with this bird that it could not escape. Had it been sick or injured?

“Arriving at the carcass, he decided to kick it off the trail with his boot. As soon as he did, however, he was startled half to death by a flurry of activity around his feet. Four little birds flailed in the dust and ash then scurried away down the hillside.

“The bulk of the mother’s body had covered them from the searing flames. Though the heat was enough to consume her, it allowed her babies to find safety underneath. In the face of the rising flames, she had stayed with her young. Her dead carcass and her fleeing chicks told the story well enough–she gave the ultimate sacrifice to save her young.”

The hen in the story was the only chance those chicks had for safety; she, being willing to spare her own life, had gathered them up under her wings to herself. At the point of terrible pain and death, when she might still have saved herself, she chose to stay through the ordeal.

As we have observed in our free-range chickens, not all chicks run to their mothers in time of danger. Some are either paralyzed in panic or try to find a way to save themselves; they get devoured. The mother hen cannot run around gathering them individually. They have to come to her.

All of the chicks that ever survived the cats at the farm stayed close to their mother. They could be ‘cut off’ from the brood (by two cats working together) if they wandered, but if they stayed close by, all they had to do was run under the mother’s wing or body feathers and let her cover them. The cats never messed with the hen!

But the greater story which is illustrated is one that is really beyond our full grasp. It is the true story of our Creator Who before time made a way to save His own wandering children from destruction.

“Jerusalem, Jerusalem, you who kill the prophets and stone those sent to you, how often I have longed to gather your children together, as a hen gathers her chicks under her wings, and you were not willing.”  ~Matthew 23: 37 (Jesus’ words)

The Greatest Love Story Of All Time:

“For He {God} chose us in Him before the creation of the world to be holy and blameless in His sight. In love He {God} predestined us for adoption to sonship through Jesus Christ, in accordance with his pleasure and will— to the praise of His glorious grace, which He has freely given us in the One He loves {Jesus}. In Him we have redemption through His blood, the forgiveness of sins, in accordance with the riches of God’s grace that He lavished on us. With all wisdom and understanding, He made known to us the mystery of His will according to His good pleasure, which He purposed in Christ, to be put into effect when the times reach their fulfillment—to bring unity to all things in heaven and on earth under Christ.” ~ Ephesians 1: 4-10

Thankfully this plan is not fraught with short sightedness and timidity. It is a radical, insightful plan designed to encompass generations and all of time. Praise be to God!

“Come to Me, all you who labor and are heavy laden, and I will give you rest. Take My yoke upon you and learn from Me, for I am gentle and lowly in heart, and you will find rest for your souls. For My yoke is easy and My burden is light.” ~Matthew 11:28-30 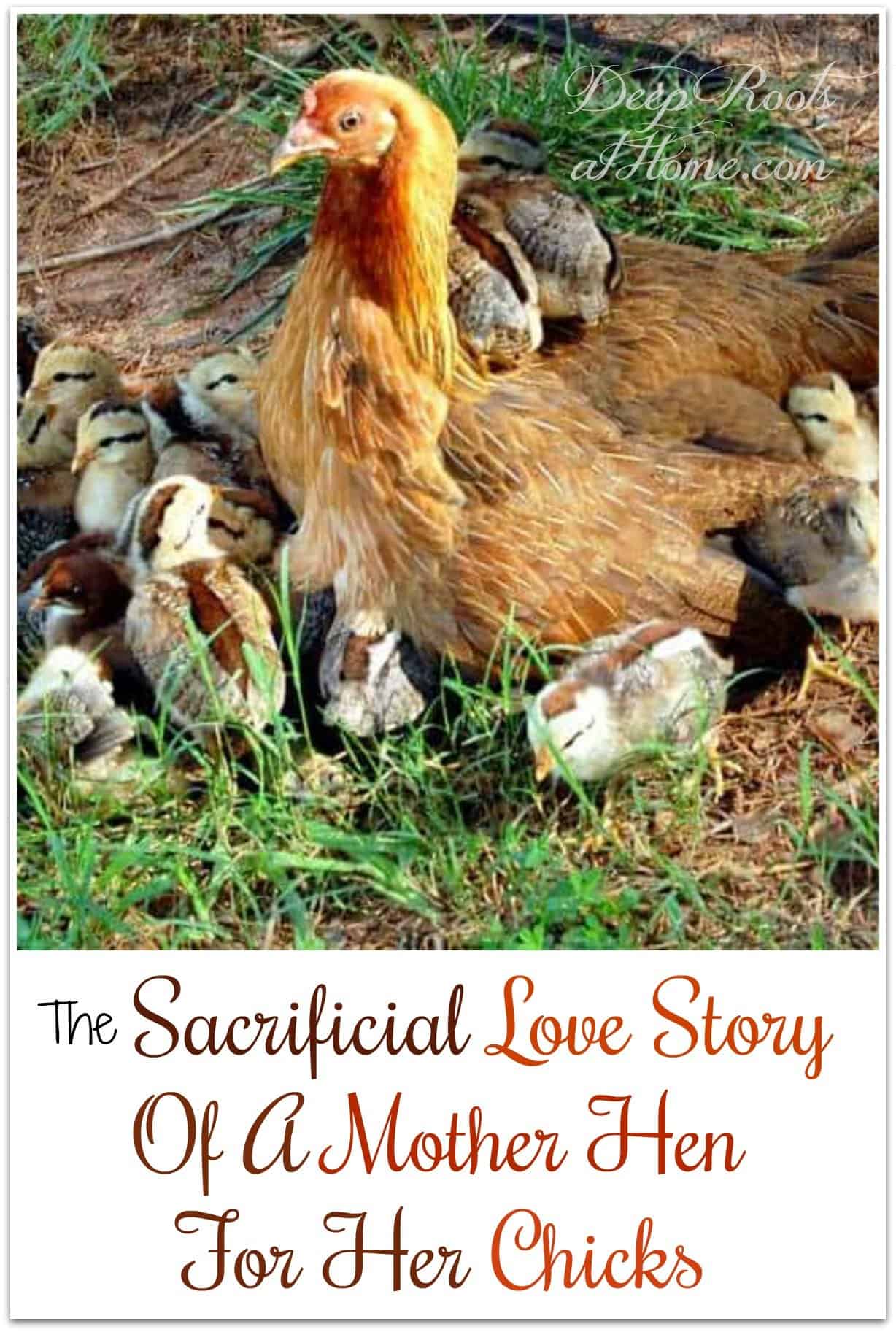