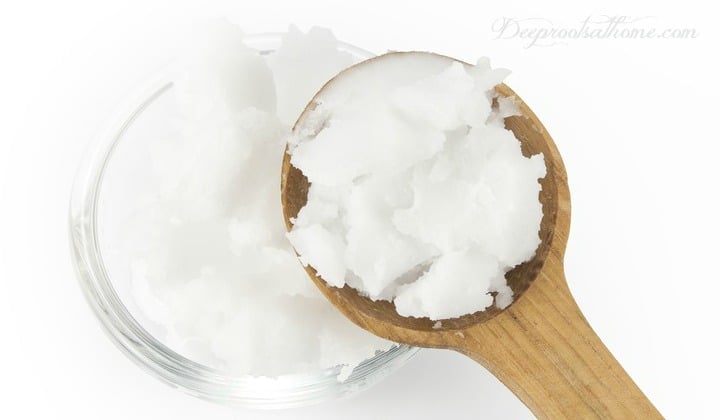 Virgin Coconut Oil (CO) is one of those products we would hate to be without, it has helped us so much.

But that wasn’t always so, since I learned in nursing school to think it was terrible for you! You see, I worked in open heart surgery, and it was regarded as worse than butter! We thought butter and whole milk were bad. We actually taught patients that.

If you would have heard people talk about coconut oil 15 years ago, you would have thought it was poison, with more dangerous artery-clogging, cholesterol-raising, heart-attack-causing saturated-fat than pure lard or beef tallow.

So given all the attacks on its character, what has caused the turnaround in conventional thinking about coconut oil?

Scientists, many of whom are backtracking on accusations against it, have helped give virgin coconut oil its new bill of health.

How Virgin Coconut Oil Fits Into Our Story:

We found virgin Coconut Oil (CO) to be a godsend when one of our 4-year-old twins developed unusual stomach pain, behavioral problems, eczema, and food allergies to almost everything after being exposed to mold. He developed ‘leaky gut syndrome’, Candida albicans, and later tests showed a gut full of the terrible gram-negative bacteria known as Klebsiella. There were absolutely no good bacteria found!

As a retired RN and SAHM, I was researching everything, but we didn’t have the internet capacity then, so we decided to go through a traditional/ alternative medical collaborative group (weighted more toward alternative). It took a long time to restore such debilitating damage, but we did get our happy, healthy little boy back. During that time, our son did not grow an inch for over 6 years!

One of the functional doctors in the group eventual recommendations was to use unrefined, virgin coconut oil, Fermented Cod Liver Oil

, Citricidal, Pau D’Arco, raw butter and raw avocados to kill the candida, heal the gut and the immune system, and it was at that point that we began to see restoration. Today, we still occasionally struggle with candida, but when it gets out-of-control, CO is our go-to medicine!

Virgin coconut oil is classified as a “functional food” because it provides many health benefits beyond its nutritional content. It’s the most nutrient-dense part of the coconut. Like butter, it is solid at room temperature. It doesn’t break down in heat or light and become rancid like many oils, and it smells heavenly.

The Most Important Benefits of Coconut Oil (CO):

Coconut Oil can be used in so many recipes! Here are a few ways that I have made: 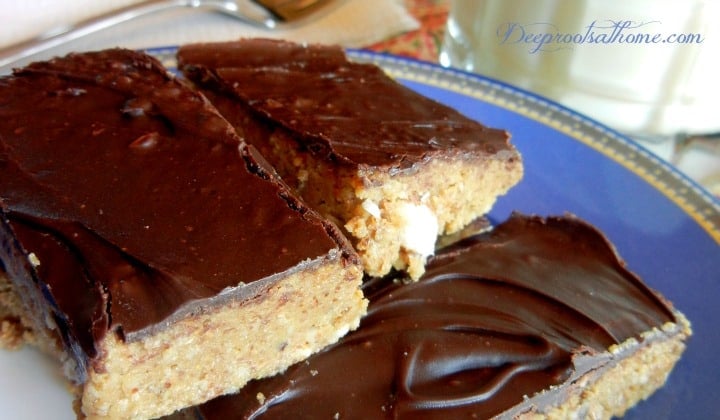 Want more research-based information instead of just my word? Browse through this list of peer reviewed research articles.

For my family, I buy virgin (non-refined) coconut oil from Amazon and at your local store. I prefer this one. We use a lot!

It’s worth mentioning that the best health benefits can be achieved through virgin CO that hasn’t been refined. Like olive oil, there are different kinds of CO depending on how the oil has been produced and refined. For external, non-medical uses such as skin and hair treatments, expeller-pressed or refined coconut oil will work fine.

Either way, coconut oil is incredible! 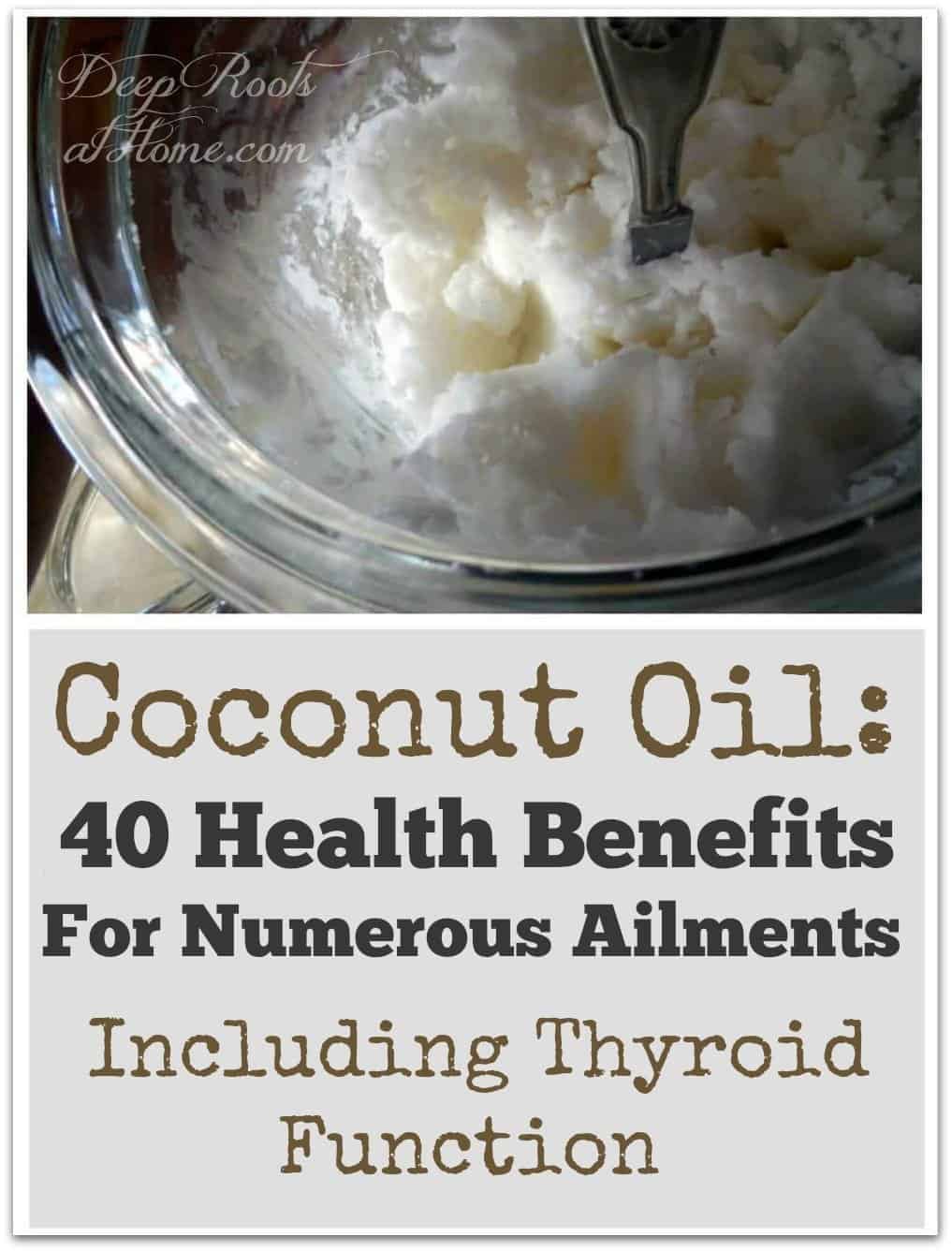